BREAKING: Police in Colorado Respond to an Active Shooter at a Grocery Store; UPDATE: At Least Six Dead by Beth Baumann 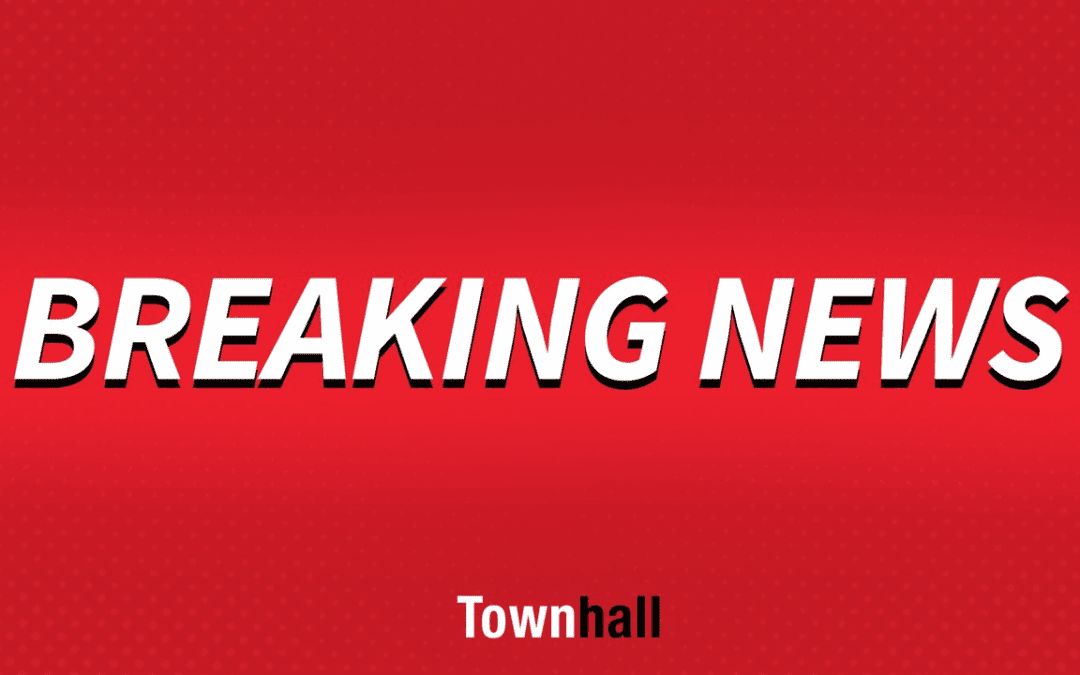 Police in Boulder, Colorado responded to an active shooter call at the King Soopers grocery store on the south end of town.

According to ABC 7, when Boulder Police arrived at the grocery store, the suspect opened fire on law enforcement officers. Boulder Police and the Jefferson County SWAT teams were deployed to the scene.

DEVELOPING: Police are responding to an active shooter at a supermarket in #Boulder, Colorado. Graphic video shows multiple people injured.

#BREAKING this is the scene at the King Soopers in Boulder where an active shooter has been reported. Massive police presence #9News pic.twitter.com/ExD9j9b1Hf

Police arrested a suspect who was seen shirtless.

ALERT: Per #Boulder police radio traffic, one in custody at King Soopers. Number of possible suspects not yet confirmed

#BREAKING: Possible Suspect in custody. Unknown if there are any others.#Boulder #Colorado pic.twitter.com/qQZM0EZy62

Law enforcement in Boulder are leading this person away in handcuffs. He’s bleeding, but able to walk. pic.twitter.com/j4oEMYso59

Multiple medical helicopters were seen in the area, looking to transport victims to a nearby hospital.

#BREAKING This is a a third medical helicopter, according the CBSN Denver, that has arrived in Boulder. It appears this is a @uchealth helicopter to possibly transport a third person from a reported shooting at the King Soopers. Still developing and information can change. pic.twitter.com/VQcmOiR2FU

As of now, it’s unclear how many victims there are.

Witnesses recounted what took place (via the Denver Post):

“He didn’t say shit,” said one of them, who spoke on the condition of anonymity. “He just came in and started shooting.”

The two men were able to escape out the back of the store.

Others said they made their way out of the building and helped others to do the same.

One survivor said his faith during an interview on Fox 31.

“Satan is not going to win the day.” – survivor of the Boulder, Colorado grocery store shooting shares the Gospel of Christ during a live interview. pic.twitter.com/7IORWqZQ22

According to the Wall Street Journal, at least six are dead, including one police officer.

“I can share with the public today, or this evening, that there is no ongoing public threat,” Yamaguchi said during a press conference. “We do have a person of interest in custody, that person was injured during the incident, and is currently being treated for their injuries.”

My heart is breaking as we watch this unspeakable event unfold in our Boulder community. We are making every public safety resource available to assist the Boulder County Sheriff’s Department as they work to secure the store.

This is a developing story. Please check back for additional updates.