BREAKING: FMCSA likely to grant Hours of Service waiver for all of the US 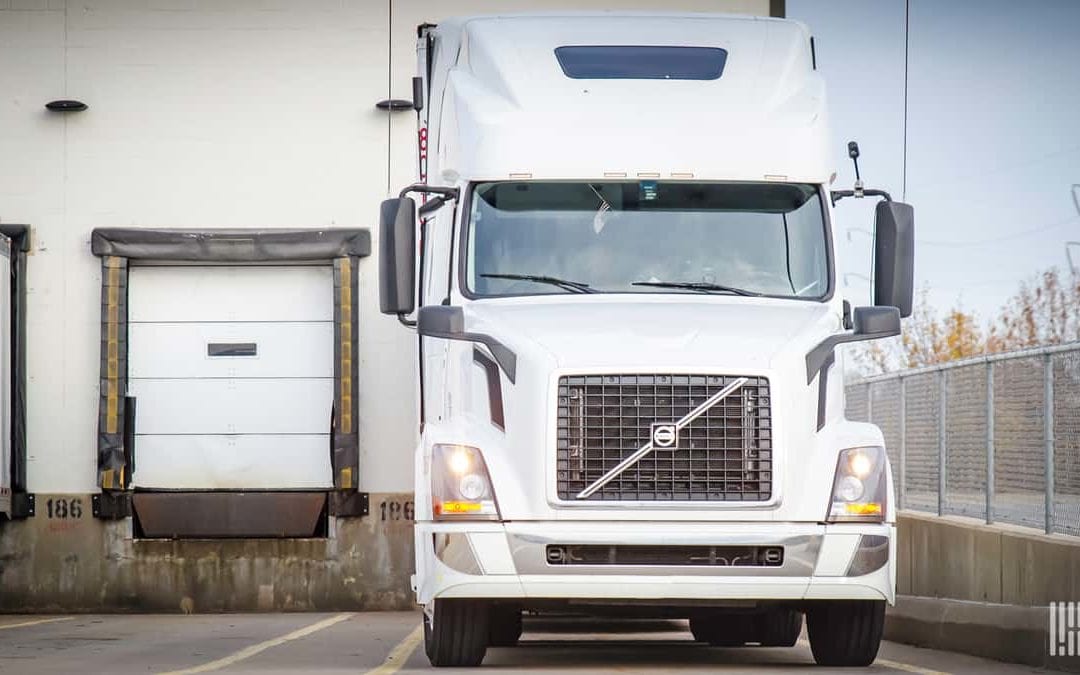 An emergency proclamation suspending an undefined part of the Hours of Service (HOS) rules through the entire U.S. is expected to be granted by the Federal Motor Carrier Safety Administration (FMCSA), according to the American Trucking Associations (ATA).

The federal waiver will come as HOS rules were falling over the past two days within a number of states where supply chains are straining under the demands to restock medical and consumer goods that are rapidly being depleted. The waivers on the state level were wide-ranging and across the country. Waivers in Arkansas, Colorado, Delaware, Hawaii, Kentucky, New York, North Carolina and Virginia were confirmed by FreightWaves. A request was confirmed in Nevada.

“We understand that FMCSA will be issuing an emergency proclamation suspending federal hours-of-service (HOS) regulations for operations engaged in emergency relief related to COVID-19,” ATA vice president for safety policy Dan Horvath said in a note to its members. “We expect FMCSA to post the specific criteria of this proclamation on their website, including clarifying information about the types of loads and work covered.”

That note was the second one of the day sent by ATA. Not long before that, the ATA had said in a note that FMCSA had issued the rule suspending HOS for interstate operations. But that was quickly preempted by a second note saying that such a rule was expected rather than issued.

FMCSA was not immediately available for comment. But in the note, Horvath said carriers and drivers “remain responsible for ensuring that drivers are receiving sufficient rest and are not operating fatigued.”

The waiver on the federal level and in the states comes as capacity is tightening and demand for trucking is soaring, as shown in the Outbound Tender Volume Index from SONAR. Demand for simple goods like toilet paper all the way up to sophisticated products like medical devices is straining the trucking sector.

An official with one state trucking association noted that its state’s limitations on what it could carry did include medical equipment and consumer goods. That would cover a lot, but presumably wouldn’t apply to something like a flatbed hauling industrial equipment. Whether the definition of “emergency relief” in the FMCSA rule is narrow or broad will need to be determined by the specifics in the waiver.

As Paul Enos, president of the Nevada Trucking Association said in his letter requesting a waiver from the governor of Nevada: “One carrier who delivers dry goods to a major grocery store chain in southern Nevada, Utah and northern Arizona has seen a 20% increase this week. Retailers have gone through a month and half of inventory in four days.”

Enos cited rising detention times as a key reason for a waiver to be needed. Citing SONAR data, Enos told FreightWaves that detention times “are close to their highest annual levels” as trucks encounter docks operating at capacity to resupply medical and consumer supply chains.