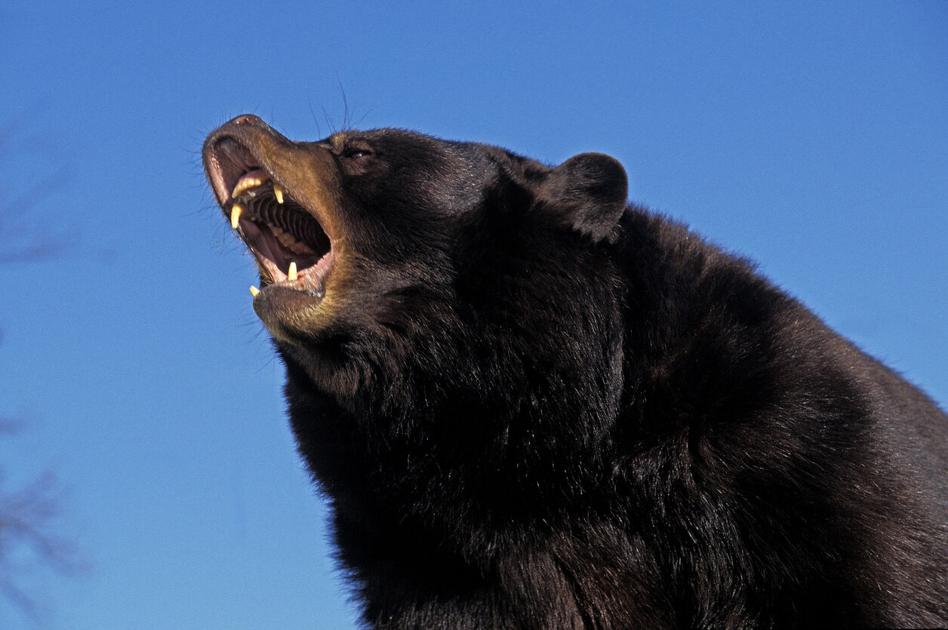 A man was attacked by a bear at his Steamboat Springs area home late on Sunday night in Colorado, resulting in serious injury.

According to Colorado Parks and Wildlife officials, at approximately 11 PM on Sunday night, the homeowner noticed that the door to his garage was open. Upon going to his garage to close the door, the unidentified man encountered an adult female bear and two cubs.

As the man attempted to slowly back away from the wild animals, the adult bear attacked him, causing serious injuries to the homeowners head and legs.

Though the man suffered severe lacerations, the injuries are not thought to be life-threatening. The victim is in stable condition.

Officials were able to find the sow near the home, euthanizing her. Wildlife officials continue to search for the two cubs. Officials hope to trap the cubs and transport them to a rehabilitation facility instead of euthanizing them.

It is believed that the bears were attracted to the man’s garage due to birdseed and other attractants he was storing inside. This is an important reminder for others to be highly aware of what wildlife attractants might be present in their own living space. Easy access to a possible food source, such as trash or seed, in a civilized area can increase the chances of a negative human-animal interaction, something that often results in the animal being put down.

It’s crucial that Coloradans do their part to help keep Colorado’s wildlife wild.

This is the first bear attack in the Steamboat Springs area this year, though it follows a fatal bear attack that occurred in Durango earlier this month. Another bear attack was reported earlier this week, though officials raised doubts about that claim after evidence at the scene did not corroborate with the story.

Bear attacks are very rare, but can occur. In Colorado, residents need only to worry about encountering a black bear, not a grizzly, as the latter species has been eradicated from the Centennial State. While black bears tend to be less aggressive, they can still be very dangerous. If one encounters a black bear, they should remain calm and talk to the bear while slowly backing away. If attacked, fight back. It’s also crucial that those in bear country keep all trash and food sealed and put away, also ensuring that doors and windows into the home area fully secure.

Read more about what to do in a bear attack here.