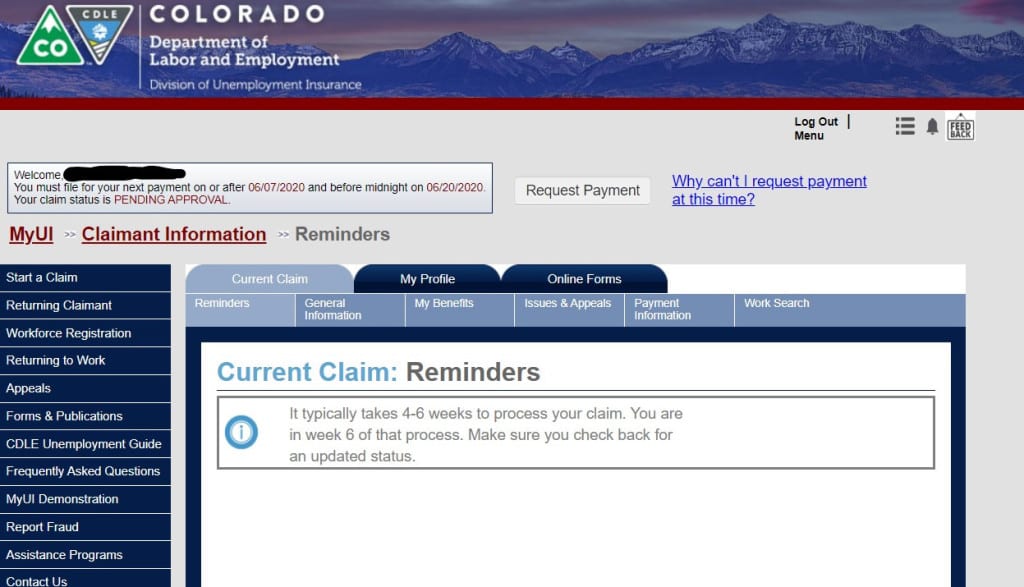 All four counties in the Northern Colorado and Boulder Valley regions in May showed improvement in employment numbers, a further sign that the economy is rebounding from the depths of the COVID-19 recession last year.

In fact, none posted unemployment rates higher than 6%, according to data from the Colorado Department of Labor and Employment.

Boulder County had the lowest unemployment rate last month at 4.7%, down from 5.3% in April. In comparison, the county was facing almost 10% unemployment in May 2020.

Larimer County posted a May unemployment rate of 4.9%, a full half-point lower than the prior month.

In Broomfield County, 5% of employees were out of work last month, down from 5.5% in April.

Weld County was the only county in the region still hovering near 6% unemployment in May. The county saw its unemployment rate of 6.4% in April fall to 5.9% in May.

Statewide, the unemployment rate was 6.2% in May, two-tenths of a percentage point improvement over April. Still, Colorado lags the national average of 5.8%.

The state has regained nearly 76% of jobs lost during the pandemic, CDLE senior economist Ryan Gedney said. “That well outpaces the U.S. recovery rate of about 70%.”

He credits the leisure and hospitality industries for the lion’s share of this job growth.

“Restaurants are filling those jobs that they need,” Gedney said.

Despite the positive momentum, there are still factors causing problems in local areas.

In Boulder, the University of Colorado — one of the city’s largest employers — has yet to bring back all staff, faculty and students, Gedney said.

That said, in areas such as Boulder and Colorado Springs where there are major aerospace and defense industries present, some of the potential drop off in employment has been mitigated.