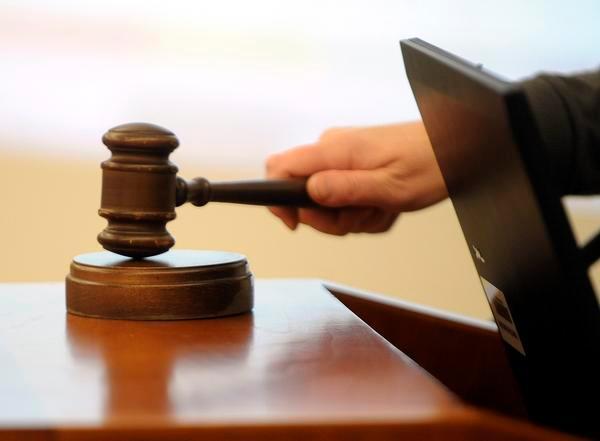 Boulder County is seeking a Colorado Supreme Court reversal of a lower court’s decision that upheld Crestone Peak Resource Operating LLC’s right to extract oil and gas in the eastern part of the county.

Boulder County officials announced Thursday afternoon that they had filed a petition with the state’s high court asking it to review and overturn the Court of Appeals ruling issued in May that said two of the company’s oil and gas leases of mineral rights remained valid despite four-month gaps in oil and gas production, according to a county news release.

“It’s a critical issue for the whole state,” Senior Assistant County Attorney Kate Burke said in a statement in the news release. “Oil and gas leases stay valid as long as production continues. But what does the word ‘production’ mean? The Court of Appeals said production includes shut-in wells that yield no oil or gas, meaning operators can hold leases open without actually producing anything.”

“I am confident, if the Supreme Court accepts Boulder’s request to hear this case, the justices will agree with the two lower courts’ rulings and rule in favor of Crestone,” he wrote. “A ruling in favor of Crestone would further clarify the oil and gas industry’s legal rights to develop the energy resources of our state in a safe and environmental responsible way.”

Boulder County sued Crestone Peak in 2018 arguing that its leases for the rights to minerals under properties along Colo. 52 north of Erie, including county open space properties, had legally expired due to a lack of oil and gas “production.”

The county alleged in its lawsuit, and continues to allege, that wells subject to two of Crestone’s oil and gas leases had stopped producing, effectively terminating Crestone’s leases. However, the district court disagreed and granted a summary judgment to Crestone.

On May 13, a Colorado Court of Appeals panel upheld a Boulder District Court decision that allowed Crestone Peak Resources to continue its fracking and drilling plans.

According to the Court of Appeals opinion, the county’s appeal of the district court decision centered on the question of what constitutes “production” under an oil and gas lease.

“We hold that production means capable of producing oil or gas in commercial quantities,” the Court of Appeals panel said in its opinion. “Thus, the district court correctly concluded that Crestone’s wells never stopped producing and, consequently, the leases never lapsed.”

Burke, the assistant county attorney, said Thursday that the Court of Appeals ruling “places Colorado in a small minority of states that sees it this way.”

She said, “That is not good policy for Colorado.”

County Commissioner Claire Levy said in a statement that “we’re glad that Boulder County can take the lead in aligning Colorado law with the majority of states and adopting a policy that prevents leases from being extended, in some instances, indefinitely.

“This is an important question,” she said. “It’s not only of interest to us in the County, it will impact landowners statewide.”

“We hope the Colorado Supreme Court will overturn the Court of Appeals and help fix this problem.”

“We inherited dozens of decades-old leases with our open space acquisitions,” County Commissioner Marta Loachamin said. “This is just one of our important efforts to monitor our rights and protect property in Boulder County.”

Crestone Peak is expected to submit a reply to Boulder County’s request for Colorado Supreme Court review of the Court of Appeals ruling, county officials said. The state Supreme Court will read briefs from both sides and determine whether it will grant certiorari review.

County officials said in their news release that typically, the state’s highest court only grants review of a tiny percentage of the cases presented to it.

However, “We’re hopeful,” Burke said, calling the issue of the legal definition of production “a very meaningful one.”