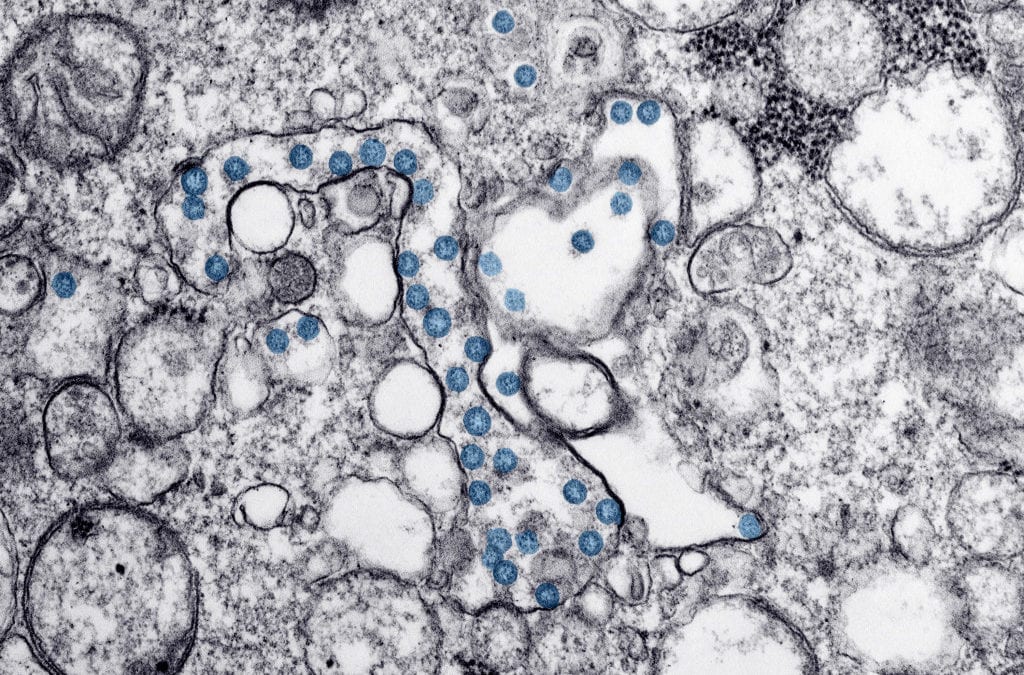 Boulder County Public Health on Tuesday announced confirmation of four more cases of the new coronavirus, bringing the total of known cases in the county to 11.

“We did get some more cases last night,” said county public health spokeswoman Chana Goussetis. “The important thing about this is that some of those people did not travel outside of Boulder County. They had no connection to others who were ill, so that means we have officially detected community spread.”

“We are at the most critical phase,” Jeff Zayach, Boulder County Public Health director, said in a statement “Never before has it been more important to heed the call to keep distance from others outside of your household as much as you can and avoid meeting in groups larger than 10 people.”

To date, the age range for people testing positive with COVID-19 in Boulder County has been teenage to 60s.

A news release stated that two of the recently tested people had not left the county. And, to date, the majority of local exposures have stemmed from Colorado’s mountain communities. Five of the 11 current cases reported in the county had their origins in the mountains.

Goussetis added, “Fortunately, none of the people have been hospitalized, and they are all isolated at home.”

On Monday, Gov. Jared Polis ordered a general shutdown of public spaces to further decrease the rapid spread of COVID-19.  Those measures were put in place to help reduce the rate of transmission and rapid rise of cases — known as ‘flattening the curve” — and to protect the integrity of the state’s health care system and its most vulnerable populations.

All Boulder County facilities have also been closed for business until April 20. With the exception of emergency response, only services that can be delivered electronically or by mail or phone will be available for the next 30 days, county officials have said. This includes motor vehicle registration, recording and taxation services.

Goussetis said the confirmation of community spread for COVID-19 does not change any of the guidelines pertaining to closures of public venues and social distancing — yet.

“Not at this point,” she said. “With Governor Polis’s public health order yesterday… that is helping to implement mitigation and keeping people from being too close to each other. All of this may change, as things may progress.”

Mike Chard, director of the Boulder Office of Emergency Management, said that technically, the center had been opened in response to the epidemic four weeks ago, but that boosting the operational status is ongoing, and that the center at 3280 Airport Road will reach full operational level by noon Wednesday.

“We are operating basically 8 to 5 right now, with staff on call, and if things ramp up we can go to a 24-7 profile or weekends,” Chard said. “Right now, we are holding it at five days (a week), 8 to 5, and if we end up being needed beyond that, we will be ready. It’s a long haul, a marathon and not a sprint.”

Chard underscored that this is a different experience from anything he and his team have been through before.

“I’ve been in public safety for 1982, and it’s a first-time event,” Chard said. “With floods and fires, you go all out for five days, or two weeks. Our longest (previous) activation was two weeks, for the flood (of 2013). This disaster has much different tempo to it, and is obviously uncharacteristic from other disasters.”

How long will his team need to be in emergency response mode at what he is now calling an area coordination and management center? That’s an unknown.

“Our planning assumption for the EOC is eight weeks. We will look at it in eight weeks, and we will really hope we aren’t needed at that point. We can continue for as long as we need to.”