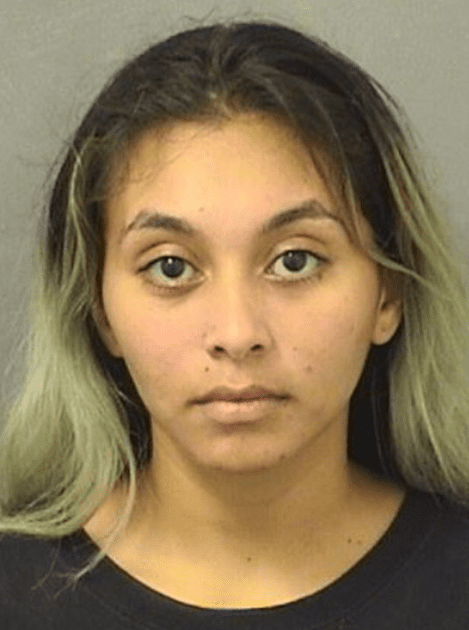 The body of a 5-year-old boy was discovered in a ravine in Fraser on Wednesday, one month after he died in San Antonio, according to police documents.

The boy has been identified as Domenic Patrick Aguilar-Acevedo. His mother and her boyfriend were arrested in Florida last week in connection to his death.

Nickolle Christina Aguilar, 25, and Daniel Garcia, 26, are being held on charges of injury to a child causing serious bodily injury-death.

According to arrest warrants, Aguilar said her son died in a San Antonio hotel on July 25 after he became sick and threw up. Aguilar said her boyfriend, Garcia, threw the boy against a wall causing him to throw up the night before his death.

Aguilar later told police that Garcia severely physically abused the boy for several weeks leading up to his death.

Neither of the suspects sought medical treatment for the boy after he became ill. Aguilar said she did not try to get help because she and Garcia were worried about losing custody of their other children, the warrant said.

After the boy died, Aguilar and Garcia drove his body to Colorado and buried him at a campsite near Rocky Mountain National Park, the warrant said. The couple then fled to Mexico and later to Costa Rica.

Aguilar’s mother tracked Aguilar down in Costa Rica and confronted her on Aug. 16, asking her what happened to the boy. Aguilar told her mother what happened and the mother contacted authorities, the warrant said.

After Aguilar confirmed what happened to police, officials searched the campsite near Rocky Mountain National Park on Wednesday and found the boy’s body down a ravine near Fraser.

The Larimer County Medical Examiner’s Office performed an autopsy on the body. Though results regarding the cause of death are still pending, the autopsy found evidence of trauma and post-mortem animal activity.

Aguilar and Garcia are in custody in Miami. They will likely be extradited to San Antonio to face formal charges.