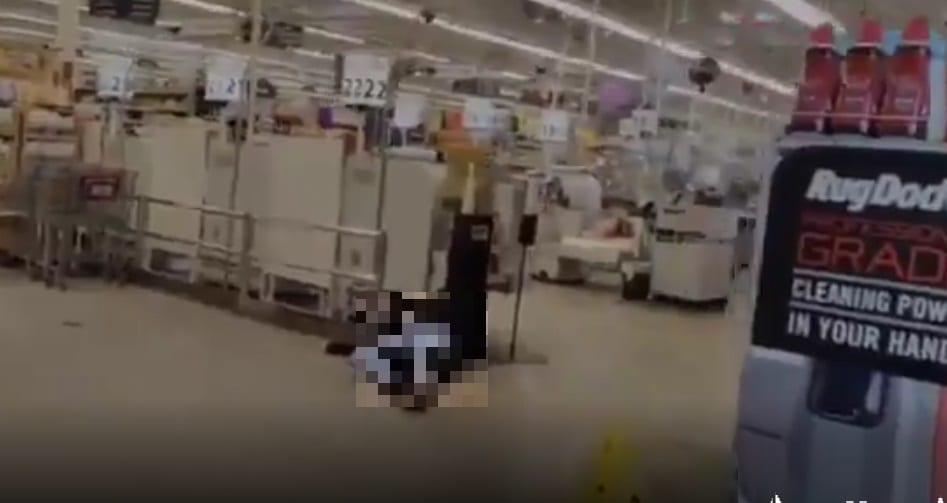 At least six people were killed during a shooting at a grocery store Monday in Boulder, Colorado, multiple law enforcement officials have confirmed.

The shooting happened after 2:30 p.m. State law enforcement officials said when they arrived at the scene, a suspect opened fire on them.

An eyewitness told CNN affiliate KCNC he was inside the King Sooper grocery store at the time of the shooting.

He told KCNC: “We weren’t tripping over each other, but we were single file just you know, somebody had their hand on my back, I had my hand on somebody’s back, and we were just saying go, go, go, run.”

The witness told the TV station that he went to the store to grab a soda and chips, when he heard “one loud bang, thought somebody just dropped something an employee or something, and then another, and then by the third one, everybody was running.”

VIDEO: At least one suspect from the Boulder King Soopers active shooting scene was transported, in handcuffs, to the hospital with at least one injury causing him to bleed from his right leg.

It is unclear if the man was involved in the reported active shooting inside the store. The man had what appeared to be blood on his arm and right leg and his hands were cuffed behind him as two officers escorted him away. The man was taken away in an ambulance.

A disturbing video posted online purports to show the aftermath of the shooting.

“A YouTube user was livestreaming from the scene starting at roughly 2:30 p.m. His video showed what appear to be shooting victims, and police approaching the front of the badly damaged store in an armored vehicle. He claimed he was still hearing gunshots from within the store while taking cover in the parking lot,” the Denver Post reported.