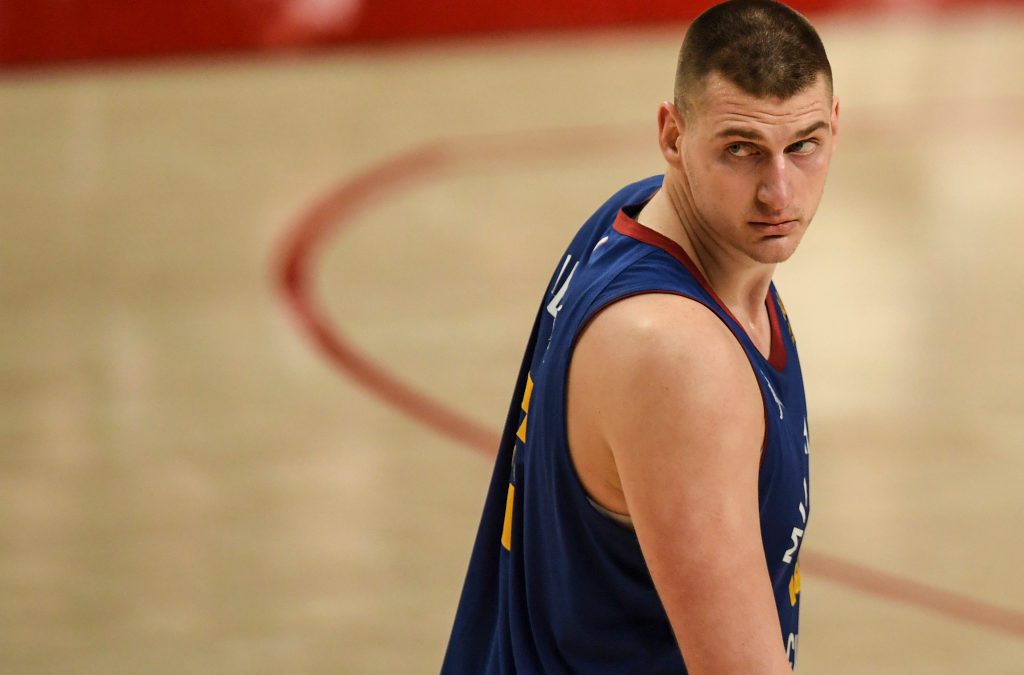 Colorado lawmakers are considering running a bill — whether or not it could make a difference — to get Comcast and Altitude TV to break the stalemate that has kept Avalanche and Nuggets fans from watching their teams, including for Thursday night’s Nuggets playoff win.

“I went home last night and I go to turn the game on at 8:30 after putting my kids to bed and working all day, and it’s blacked out? This is outrageous,” said House Speaker Alec Garnett, a Denver Democrat and sports fan. “The fact that Comcast and (Altitude) can’t figure this out is hurting the public of Colorado. If the legislature needs to step in and figure this out, I’m going to explore every option we possibly can to do it.”

Garnett said he’s not sure what legal authority the legislature has in this case.

“I’m working with the best legal minds in the building to figure this out,” he said.

The carriage dispute began in the fall of 2019, when regional sports network Altitude Sports, owned by billionaire and Nuggets and Avalanche owner Stan Kroenke, was dropped by Comcast and DirecTV. Two months later, Altitude Sports reached a multi-year deal with DirecTV. However, talks with Comcast, the largest cable provider in the Denver Metro area, have remained at an impasse.

Longstanding frustrations from fans boiled over Thursday, when many here could not watch Game 3 of the Nuggets’ playoff series against the Portland Trailblazers.

“It’s totally unacceptable that we can’t watch the teams we support and love,” said Rep. Kyle Mullica, a Northglenn Democrat who is working with Garnett. “We need to figure out a way to get our teams back on TV, and I’m committed to helping get that done however I can.”

In a statement, a spokesperson for Gov. Jared Polis said the governor isn’t surprised that lawmakers are considering running a bill about the issue and he’s hopeful that something can be done.

“The governor is angry and extremely disappointed that a Nuggets playoff game was blacked out for most Coloradans last night because of a years’ long contract dispute,” spokesperson Shelby Wieman wrote. “Enough is enough. Fans deserve to watch these games.”

State lawmakers will wrap this year’s legislative session no later than June 12, so Garnett and Mullica have little time if they want to run a bill before the 2022 session, which begins in January.