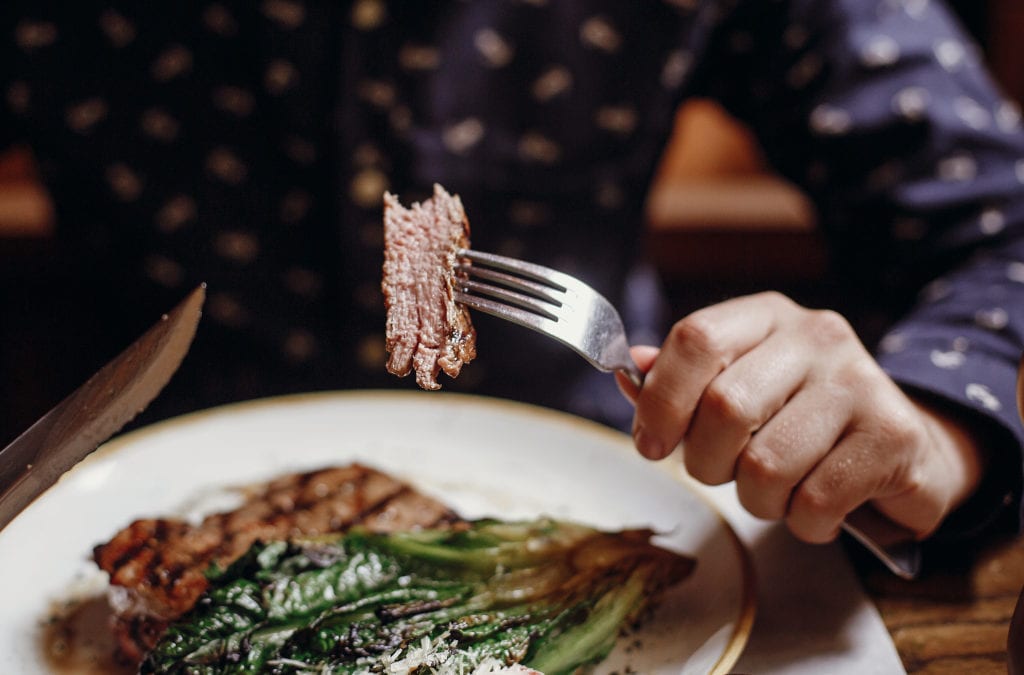 Twenty Black-owned restaurants around Colorado will soon receive grants to incentivize repeat customers during the pandemic with the help of hundreds of $25 gift cards.

The Colorado Restaurant Association on Wednesday announced the one-time grant program, which is accepting applications through March 5.

Restaurants with at least one Black owner will be considered, but only 20 businesses will receive the $1,000 grant. They’ll need to use the money to hand out $25 gift cards to 40 customers at each establishment.

Similar programs have launched across Colorado during the pandemic; in Aspen last summer, residents who qualified for a Food Tax Refund also received $25 gift cards to spend at restaurants and retail shops around the city.

But the new Ozo Good Relief Worker Fund directs its aid solely toward Black-owned businesses. Studies over the course of the pandemic have shown that Black and Latino communities in the U.S. are disproportionately affected by COVID-19 in ways both medical and economic.

This is the fourth time Borne has opened up his Cajun shop since 2007. He previously operated Marion’s Lounge, Randall’s at Pierre’s and Randall’s New Climax, but a series of forced moves relocated him finally to York Street, which Borne credits to gentrification.

Borne says that because of the timing of his most recent opening, he hasn’t received any local or federal funding for the pandemic. He would likely apply to this grant program, he said, though most of Randall’s customers are already returning.

“We have a pretty good customer base,” Borne said. Still, a $25 gift card would go far on Randall’s menu.

Customers could order a pair of large gumbos, or a trio of sandwiches — tilapia, catfish and hot links, for example. The most popular choice would be a couple orders of wings, which come breaded or honey hot for $10 and include a side like red beans and rice, crawfish etouffee or cabbage.

Once restaurants are selected, the businesses should start handing out gift cards to their customers sometime in March, according to the Restaurant Association.