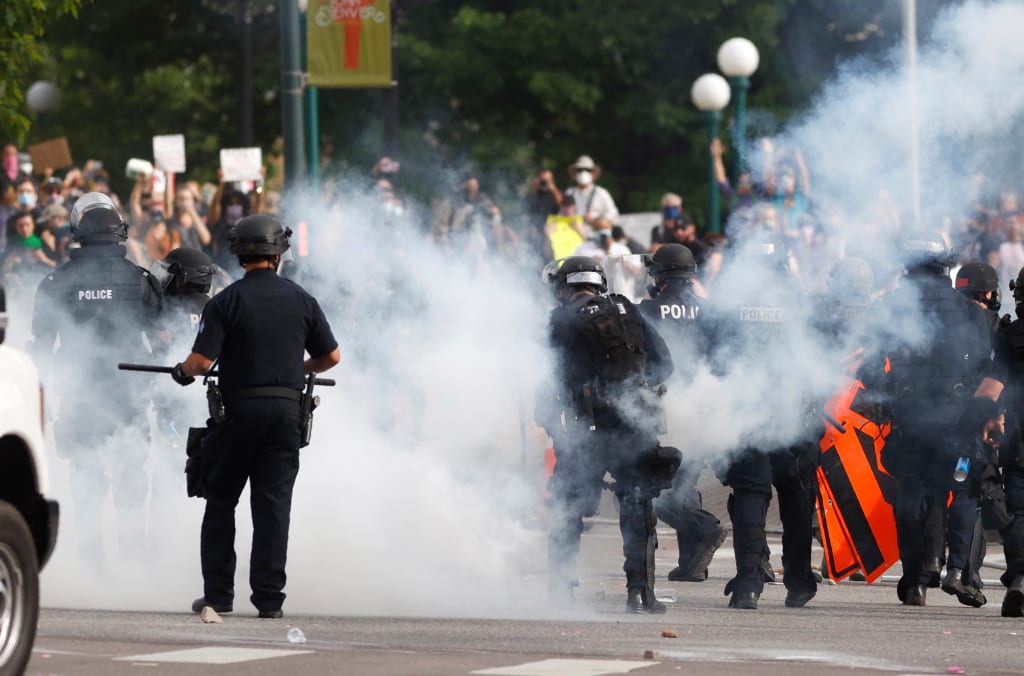 Colorado law enforcement agencies may see sweeping changes to how they operate and investigate shootings or cases of serious injury by police if an accountability bill Democrats plan to introduce Wednesday passes.

The draft bill, which has been obtained by The Denver Post, calls for all police be equipped with body-worn cameras and for recordings to be released to the public within seven days. Other provisions:

Rep. Leslie Herod, a Denver Democrat, and Senate President Leroy Garcia, a Pueblo Democrat, two of the bills sponsors, announced the bill Tuesday in front of protesters and advocates for police accountability. Protesters have taken to the streets in Denver, Aurora, Colorado Springs and across the country pushing for change most recently since the death of George Floyd at the hands of Minnesota police.

“This isn’t only about what’s going on in other states,” Garcia said, “This is about what’s happening in our own backyards. We shouldn’t need body cams to catch the lack of law enforcement integrity. If we sit idly by and do nothing to address police brutality, the profession’s reputation will continue to erode, and that’s not good for anyone.”

All of the statehouse’s Democrats signed onto the bill as sponsors and many joined the news conference Tuesday, along with family members of people who have been killed by police in Colorado as well as the American Civil Liberties Union and other civil rights advocates.

Natalia Marshall, the niece of a man who died in the Denver jail in 2015, spoke in support of the bill and police accountability Tuesday.

Michael Marshall was suffering a mental health episode two days after his arrest while in custody on a $100 bond and was killed by sheriff’s deputies. The city agreed to pay his family a $4.6 million settlement.

“I’ll never ever get to see my uncle again, y’all,” Natalia Marshall said. She added: “While these officers get to walk around free.”