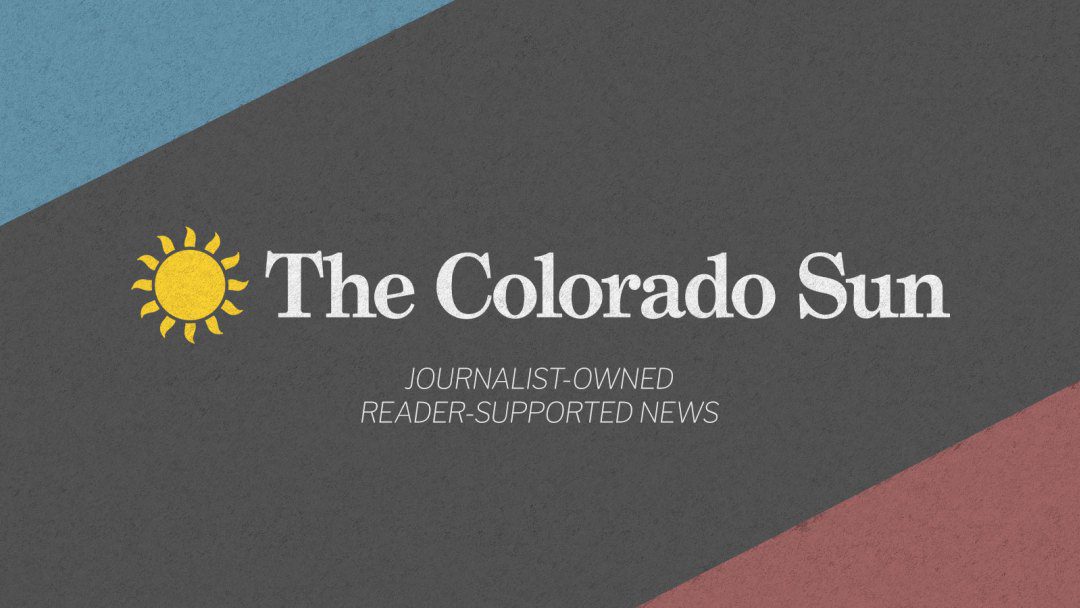 This story first appeared in a Colorado Community Media newspaper. The Colorado Sun is an owner of CCM.

Despite a court ruling that freed Bill Cosby years after his sexual-assault conviction, a Douglas County resident says progress is being made to help victims come forward and find justice in cases of rape and sexual assault. But she says that more needs to be done.

Heidi Thomas, who testified in court that Cosby sexually assaulted her in the 1980s, said that when she read a news story announcing Cosby would be released from prison it was a “punch in the gut.”

“I had no idea this was coming,” said the Castle Rock resident and Littleton native. “It just came out of the blue.”

Cosby was released on July 1 after the Pennsylvania Supreme Court overturned his 2018 conviction. The actor and comedian had been sentenced to serve three to 10 years in prison after being convicted of sexually assaulting Andrea Constand. On the date of his release, Cosby had served three years.

Before, during and after the trial, Cosby has vehemently denied allegations that he used drugs to sexually assault dozens of women.

In a 6-1 ruling, the Pennsylvania high court ruled that Cosby should not have faced charges after an agreement with a former prosecutor was made in 2005.

In 2015, charges were filed by District Attorney Kevin Steele in Pennsylvania charging Cosby with the sexual assault. During trial, Steele used statements made by Cosby in a civil deposition the actor made under the assumption he was immune from criminal charges.

Thomas said that in her opinion, Steele was trying to “right a wrong” made by former prosecutors not taking any action. Now, she fears what she sees as the precedent the ruling could set in future cases involving people accused of rape and sexual assault.

According to court records, during the 2018 trial, Thomas was the first to testify against Cosby. With more than 50 women accusing the actor of sexual assault and misconduct, five women were allowed to testify during his trial as “prior bad acts witnesses.”