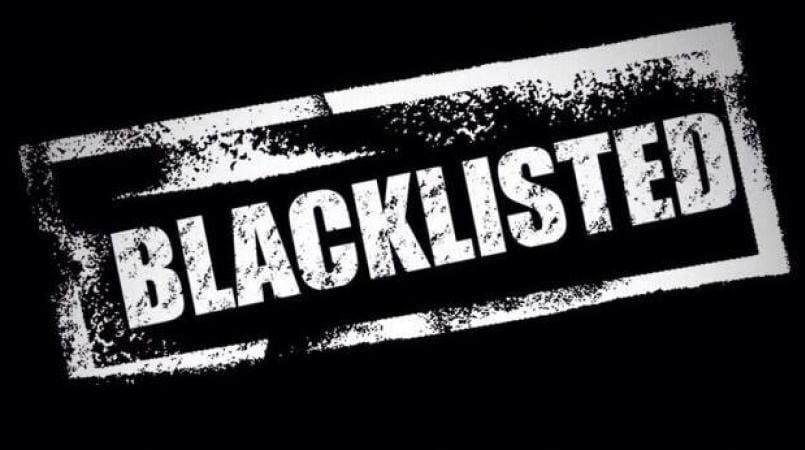 Joe Biden pledged to be president of the 70 million Americans who voted against him to instead support Donald Trump.

But what Biden really meant is he will rule over us and punish anyone who dared to serve or support Trump as the president of the United States.

Welcome to Communist America, where the first order of business is to create a Trump enemies list and blackball everyone who worked in his administration, donated money to his campaign, posted their support on social media.

Members of the U.S. Supreme Court including Colorado’s Neil Gorsuch are already on the list. Interior Secretary David Bernhardt of Rifle is also in the crosshairs.

The enemies list is the brainchild of Alexandria Ocasio-Cortez, whose suggestion was quickly followed by the creation of a group called the Trump Accountability Project.

Our browser blocks the website — warning trumpaccountability.net — is a phishing threat.

But according to the website says, “Remember what they did. We should not allow the following groups of people to profit from their experience: Those who elected him. Those who staffed his government. Those who funded him.”

Politico goes on to report:

Rarely a healthy sign in any democracy, the enemies lists started to freak out some normally unflappable Trump officials in the White House.

“At first I brushed it off as ridiculous, but what is scary is that she’s serious,” said a White House official of AOC’s tweet. “That is terrifying that a sitting member of Congress is calling for something like that. I believe there is a life after this in politics for Trump officials, but the idea that a sitting member of Congress wants to purge from society and ostracize us should scare the American people. It definitely should scare the American people more than it scares me. That type of rhetoric is terrifying when you have 70 million Americans who voted for this president. It might start with Trump officials but what if they go further?”

It’s not just a member of Congress. The threat is echoed by a Washington Post columnist, the fraud who was hired years ago to act as the paper’s token conservative voice.

Any R now promoting rejection of an election or calling to not to follow the will of voters or making baseless allegations of fraud should never serve in office, join a corporate board, find a faculty position or be accepted into “polite” society. We have a list.

Election fraud only occurs when Republicans are elected, not Democrats, the media instructs.

We feel for our conservative brothers and sisters back east who fear they will be judged and shunned for their support of Trump and the Republican Party.

We’ve been feeling that pain in Colorado for a few years now.