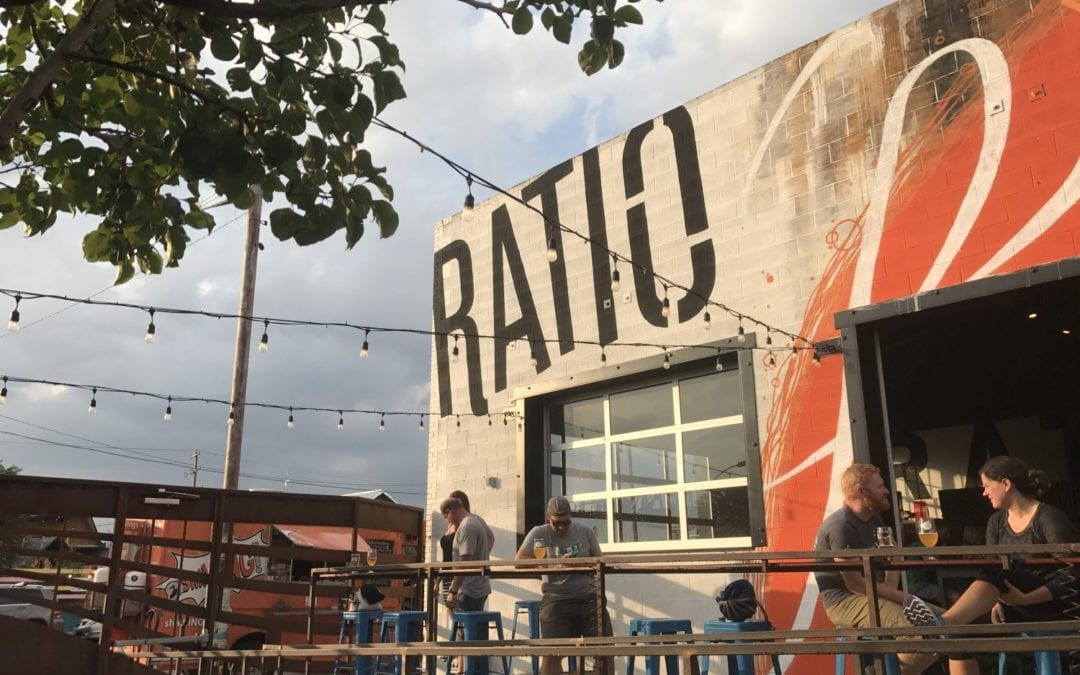 In a Tuesday press conference, Gov. Jared Polis said that these businesses, too, will be able to open following the guidelines announced over the weekend for restaurants.

“It’s not normally the kind of environment where you go with four people, you sit down and you don’t interact with others,” Polis said of a brewery or bar. But these businesses can alter their models to fit within the guidelines, he said. “They can be creative, and they can open if they choose.”

Under the state’s new rules, a reopening business has to serve something to eat “from a licensed retail food establishment” — which means food trucks or similar mobile operations for those businesses that don’t have their own kitchens. But the guidelines also state that “All bars must remain closed to in-person patrons (take-out permitted, e.g. beer sales/cocktail kits from a brewery).”

Polis commented on the contradiction, saying that regardless of their specialty in food or beverage, establishments can reopen to in-house eating and drinking as long as they’re not acting as a “social free-for-all.”

“The key concept is not the food,” Polis said. “Essentially, what we’re talking about is the social environment of these businesses.”

However, a Thursday afternoon statement from Conor Cahill, Polis’ press secretary, emphasized that food service does in fact impact a bar’s ability to reopen under current guidelines.

“Establishments can form partnerships with neighboring restaurants to provide food (like, for example, Carboy in Denver), or can partner with food trucks,” he said. “Light snacks (like bar nuts) or things that are commercially prepared somewhere else and heated up in a microwave on premises (like Hot Pockets) don’t count as food service. Allowing patrons to bring in their own takeout or order food from an app does not count either.”

Like restaurants, bars that reopen must be at no more than 50% capacity (or maximum 50 people) indoors, and groups can’t be larger than eight people. There’s no mingling, either, with patrons at other tables.

As of Thursday, the City of Denver had yet to release any further guidance on the subject.

While Denver Mayor Michael Hancock went along with Polis’ decision to reopen restaurants, the city was still in a “holding pattern” regarding any separate regulations for drinking establishments, according to a spokesperson.

“I don’t see how they’re excluded,” Colorado liquor attorney Mike Laszlo said of bars across the state, which usually hold tavern licenses and are required to serve at least some food like snacks and sandwiches along with alcohol.

Laszlo reiterated Polis’ statement that food and drink businesses can reopen regardless of their liquor license type.

“I think good-faith compliance with the letter and the spirit of these guidelines is what the establishment should be doing,” Laszlo said. “These are not rules we’re trying to get around. This is not, ‘look for a loophole.’ These are protection rules.”

Before any further guidance arrived from the city, many Denver bars and breweries began cautiously announcing their reopenings.

Ratio Beerworks told customers via social media that it would start out with a “very soft soft reopening” that will be taken “day by day.” Denver’s Raíces Brewing on Wednesday started accepting reservations on its website for limited taproom seating, while opening its large outdoor space as well and selling custom masks at the door for $12.

Mask in place, co-owner Tamil Maldonado Vega gave a virtual tour of the brewery and its new protocols just ahead of opening, showing hand sanitizer bottles on each table, a food truck stationed outside the brewery and extra outdoor seating in addition to the patio — but still within the business’ licensed boundaries.

Colorado Bartenders Guild board member Chad Michael George said he has been fielding a lot of calls from bar owners asking about the new guidelines and bars’ place within them.

“If you can serve food and control seating and prevent people from congregating in common areas, my understanding is you’re allowed to be open,” George said, adding that he thinks the state left an “intentional gray area.”

And Laszlo hopes the public follows the rules starting this weekend, so that bars, restaurants and others can remain open throughout the summer and into the fall.