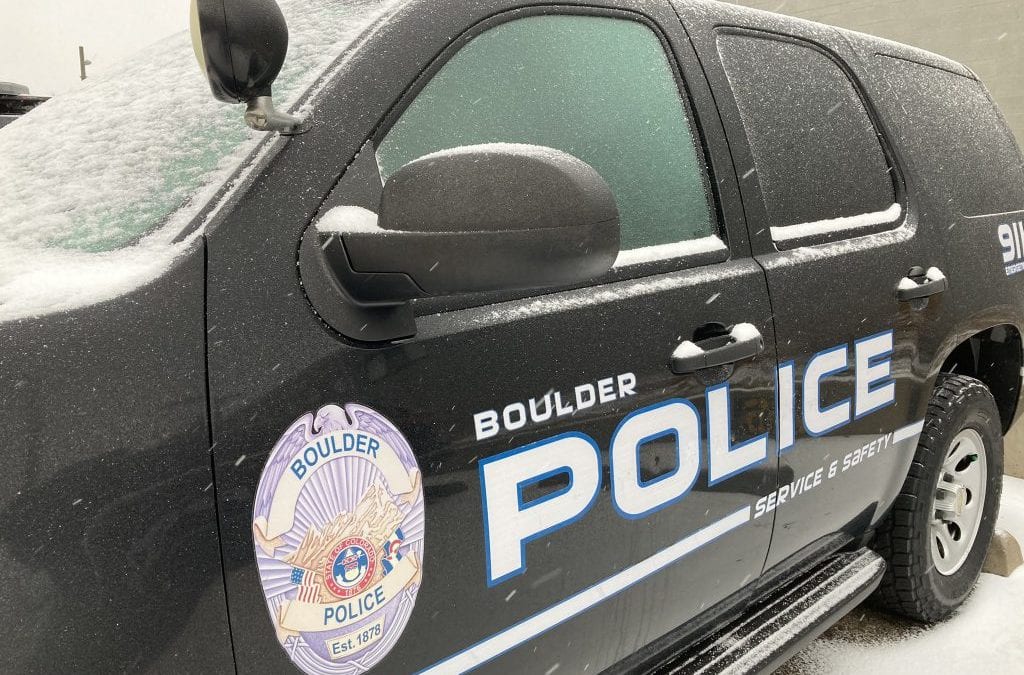 BOULDER, Colo. — Authorities in Colorado responded to a shooting at a supermarket Monday.

There are reports of several casualties. No word on how many people have been injured.

Police have planned a news conference Monday evening. Officers escorted a shirtless man with blood running down his leg out of the store in handcuffs and an ambulance pulled away from the store.

Law enforcement vehicles and officers massed outside the King Soopers grocery store, including SWAT teams, and at least three helicopters were on the roof of the store in the city that’s home to the University of Colorado and is about 25 miles (40 kilometres) northwest of Denver.

Hours later, Boulder police tweeted for people to “shelter in place while they respond to report of armed, dangerous individual” about 3 miles (5 kilometres) away from the store in what appears to be a residential area near downtown and the University of Colorado. They said they’re investigating if it’s related to the shooting at the supermarket.

A man who said he was shopping at the grocery store told KCNC-TV that he heard a loud bang, then heard another, and by the third, everyone was running. He said they ran to the back of the store, found the employee area and workers told them how to escape. He said they walked single file, with their arms on the backs of those in front of them.

Officers helped some people out of the store to safety.