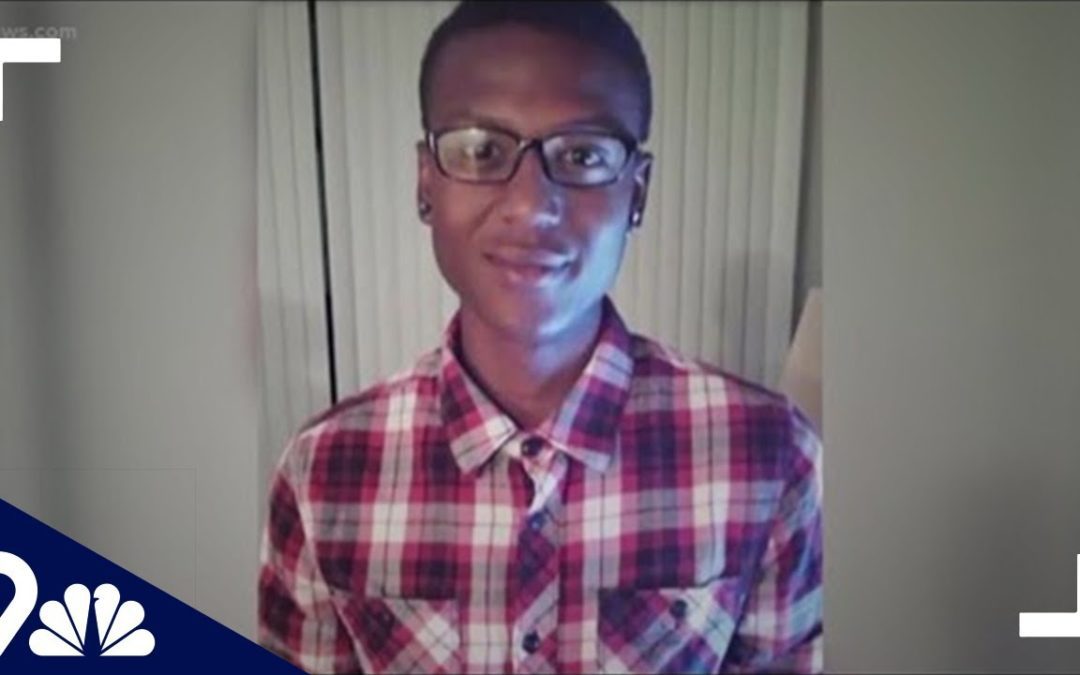 Aurora Colorado has approved to pay $15 million to the family of Elijah McClain who was killed during a conflict with police. This settlement will be the largest in Colorado history.

“The city of Aurora and the family of Elijah McClain reached a settlement agreement in principle over the summer to resolve the lawsuit filed after his tragic death in August 2019,” Luby wrote. “City leaders are prepared to sign the agreement as soon as the family members complete a separate but related allocation process to which the city is not a party. Until those issues are resolved and the agreement is in its final form, the parties cannot disclose the settlement terms.”

The U.S. District Court of Colorado had been reportedly completing the allowance of the payment funds between McClain’s mother and father, Sheneen McClain and LaWayne Mosley. Mari Newman, representing McClain’s father, expressed to Fox News Digital she was not at the leisure to communicate the terms of the payment at this time. Attorney Qusair Mohamedbhai, who is representing McClain’s mother, said he also could not instantly comment.

As we reported, 23-year-old Mcclain was injected with a sedative two years ago, and put in a chokehold. He desperately pleading for help on police body camera video screaming “I’m just different.”

“Nothing will bring back my son, but I am thankful that his killers will finally be held accountable,” said Elijah’s dad LaWayne Mosley.

“For far too long, racist and brutal police across this country have acted as though the law does not apply to them. This indictment serves as a powerful reminder to all members of law enforcement that no one is above the law,” Mosley’s attorney, Mari Newman, added.