At 21%, women on Colorado corporate boards on par with national average 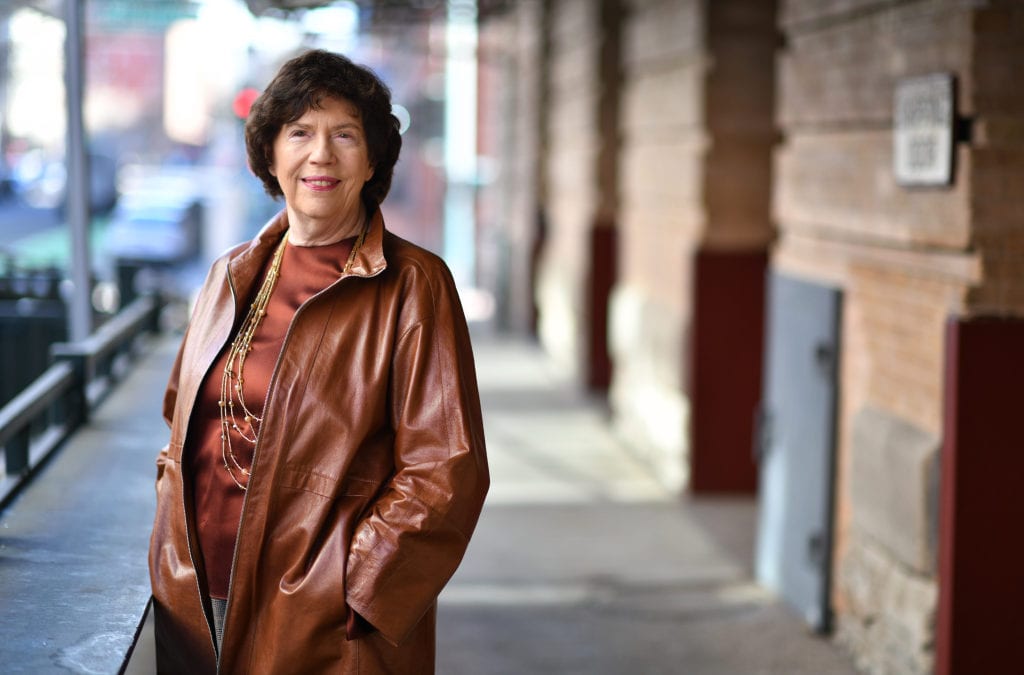 A new report shows that Colorado companies are making progress on increasing the number of women on boards, reaching a percentage that is on par with the national average after nearly a decade of tracking the numbers.

The latest survey by Boardbound of the Women’s Leadership Foundation found that women held 21% of the board seats on Colorado public companies at the end of 2020, an increase of nearly 4 percentage points in a year. That’s the fastest rise since Boardbound began the surveys in 2011.

“We found only 7% of the board positions of Colorado companies were held by women. It was a real shock that it was so low,” said Jo Lynne Whiting, Boardbound chairwoman.

Since then, the organization has worked with company CEOs to raise awareness, recognize successes and offer support, such as connecting companies with qualified candidates. Boardbound sometimes partners with national organizations to identify prospective board members.

The program also works with people interested in serving on corporate boards and on boards for nonprofits, hospitals and state and local governments.

“Our goal is to have Colorado be a national leader,” Whiting said.

So, the progress in closing the gap with the national average is encouraging, she added.

“As recently as 2014, the majority of Colorado companies were all male,” Whiting said. “Now we have just 20% that are all-male and 80% have at least one woman.”

Including more women and people of different races, ethnicities and backgrounds on boards isn’t just something to do to check boxes, Whiting and two Colorado CEOs said.

“I think there’s more understanding of the research that shows that it’s good for the company’s own performance to have diversity,” Whiting said.

Research shows that companies with female board members are more profitable, have faster earnings growth and issue fewer financial restatements to fix errors, Whiting said. A study by university researchers and published in the American Accounting Association journal Accounting Horizons said having women on a board reduces the chance of financial restatement by 40%.

Companies with three or more female board members saw median gains in return on equity of 10 percentage points and earnings per share of 37% from 2011-16, according to a report by MSCI, which provides research and data for investors. Companies that began the period with no women on the board saw median changes of 1 percentage point in ROE and -8% earnings per share, the report said.

The research doesn’t claim cause and effect, but suggests that diversity leads to better, more deliberative decision making. Anne Noonan, one of just four female CEOs in Colorado, said there is more discussion and transparency on boards that have female members. She and three other women and four men make up the board of Summit Materials, a Denver-based company that supplies aggregates, cement, asphalt and other materials.

“I don’t like to generalize. There are different personalities, male and female,” Noonan said. “I do think women are more inclined to sit back, listen and get their comfort zone first. I think that leads to a deeper discussion around the table.”

Noonan, who took over as CEO and president in September 2020, said Howard Lance, board chairman, made it a priority over the past few years to build a more diverse board of directors.

Advanced Energy went from no female directors about two and half years ago to three women on the nine-member board.

“We’re very happy about it. The way it developed was a combination of a strategy, a plan, but also some luck as well,” said Yuval Wasserman, the CEO and president.

The company has grown from a startup in Fort Collins in 1981 into a global business that provides technology to power the manufacturing of semiconductors and other products and provides services across various industries. Now based in Denver, Advanced Energy has 11,000 employees and more than 25 locations around the world and $1.4 billion in revenue, Wasserman said.

“We took our products and technology to new markets and verticals that we never served before,” Wasserman said.

As a result, the company decided it needed to expand the skills and scope of knowledge of board members. Advanced Energy wanted to include women on the board and also add expertise in new areas. A former vice president of General Electric’s global locomotive business became the company’s first female board member in 2018.

Wasserman said two more women were named to the board in 2020 when members couldn’t decide between the two. “Both were so impressive, we were not sure who to choose. I told the board, ‘Let’s hire both.’

“We wanted people who bring subject matter expertise, not only gender diversity or not only ethnic or racial diversity,” he added.

Wasserman has noticed a difference in discussions since the three women joined the board.

“So suddenly we have broader and deeper conversations about the culture of the company, about morale, about how people feel about their jobs, how people approach solving problems,” Wasserman said. “And I think it became a healthier, more rounded and more rich discussion, rather than just being target-oriented.”

Increasing diversity in the boardroom and across companies is also important to the young, talented people companies want to hire, Wasserman said.

Colorado public companies have made gains, but more remains to be done, Whiting said. Colorado is about 4.5 percentage points behind Washington, the top state for female board directors. Whiting said only 16% of the named executive officers in Colorado are women.

And it’s concerning that the pandemic-induced downturn is disproportionately affecting women and people of color, Whiting said.

“We’re hoping that companies will take to heart some of the research that shows if they can maintain gender diversity, they will do better even during the downturn and also come out stronger in the end,” Whiting said.