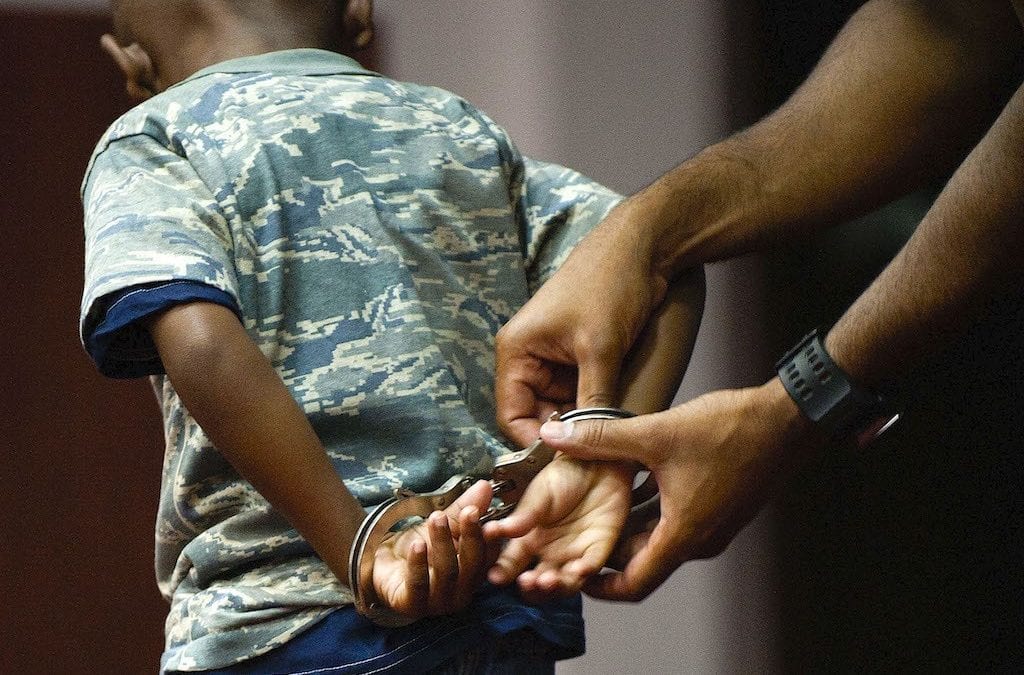 How many times must we be traumatized before the shame of racism affects empathy, and change? After the smothering death of George Floyd, and policemen shooting the promising Breonna Taylor 8 times as she slept, America still wants people to stop proclaiming Black Lives Matter when the systems in order are morally bankrupt, and pitted against them.

The systems are bankrupt because in too many incidents, Americans watch other Americans of darker skin tones be brutalized by minions of an elected office. Yet, the Americans who overlook these incidents feel comfortable referring to themselves as Christians, patriots, good parents, and upstanding citizens.

Many people will not care because they look at Black people as being less deserving after showing resilience, determination, talent, and inventiveness. This is demonstrated by George Washington Carver, Garrett Morgan, Sarah Boone, Dr. Martin Luther King, Elijah McCoy, Langston Hughes, Angela Davis, Mae Jemison, Venus & Serena Williams, Shirley Chisholm, Michael Jackson, and the list continues of people who became extraordinary, because it was in them to do so.

The rate at which Black people are criticized, and brutalized in America is on on full display, and the use of systemic racism to hunt, imprison, and murder people of color, carte blanche has always been out of control. This post is in regard to the terrorizing of a Black family in Colorado. Under a false assumption, Brittney Gilliam and her four minor passengers were pulled over, handcuffed, and lain prostate on the hot asphalt by the Aurora Police Department at gunpoint.

The police pulled over the family because the police database reported that the family minivan was stolen. The actual tag number long ago belonged to a stolen motorcycle, and the incident, whether the vehicle was stolen or not, should not have resulted in the family being handcuffed and faced down on the summer asphalt.

Aurora PD handcuffed the adult driver, along with a 17, a 14 and a 12-year-old, while their 6-year-old family member looked on in horror. The children cried and begged for their mother because no one knew what was happening. The police also held the family at gunpoint, while telling everyone else to step back. Aurora PD mind you, was also responsible for the death of 23-year-old Elijah McClain.

The family, that was out for family manicures are now victims to police brutality, and trauma that will follow them for their entire life. They will likely feel unsafe around authorities from people hired to protect them, and the greater community. That day, they were faced with more than a dozen officers who gathered for what should have been a “routine” stop.

How can people who know their innocence, do this to children? How can families tolerate this happening to any child. This is another instance of systemic racism, because Black people are deemed as lesser people, and brute acts like these can be implemented on us with little resistance, and the dismissal like that of a gnat. A white family would have never been treated this way, and if so, the offenders would be fired, and likely charged. Since the Gilliam family was not white, an online apology explaining why the APD pulled guns on children would have to suffice.

This is a failure to everyone in America because power does not exist in a vacuum. Soon everyone, regardless of race, will be lay prone on the ground for having opposing views, or darker hair, or brown eyes, and etcetera, until we make the act of mistreating humans for racist reasons a travesty, and systemic racism is abolished. See the video of this terrible situation below, and ask yourself how many times must we be traumatized before the shame of racism affects empathy, and change? #BlackLivesMatter #DefundTerrorism