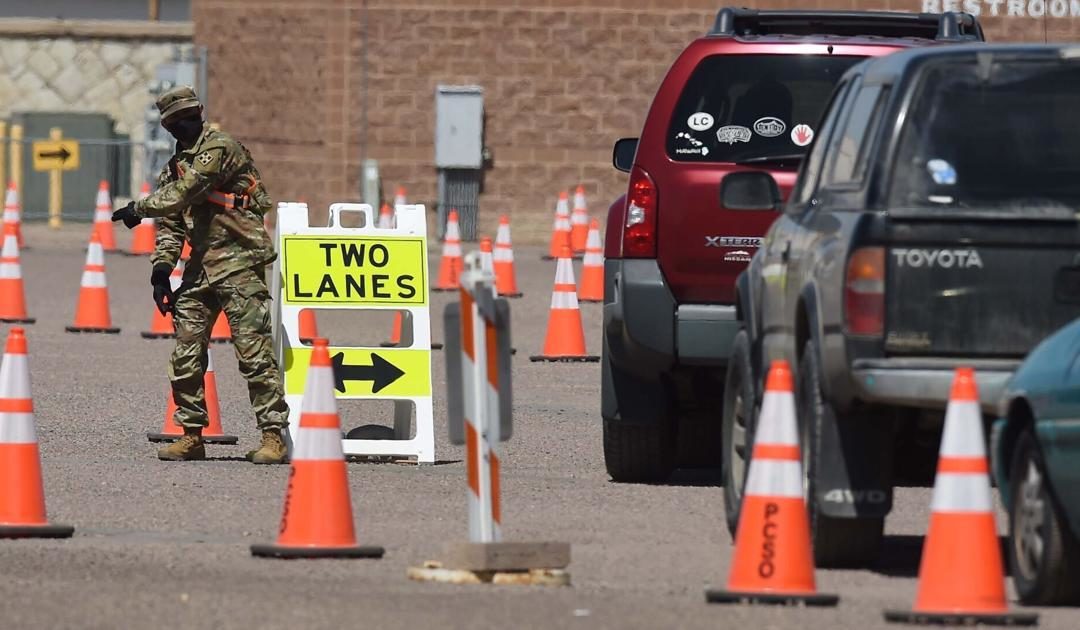 Colorado is relaxing its COVID-19 vaccine storage and use requirements, a reflection of the growing supply of doses that now outstrip the demand of the remaining unvaccinated population.

“The priority is, now, making sure that everybody who wants it can get it, and we don’t use any supply constraint as an excuse,” Polis told reporters. “If there’s one person who shows up to a small clinic, (the clinic) should puncture a vial to administer the dose to one person.”

Previously, the state had required that providers use all of their doses within 72 hours and that no doses be wasted, meaning that a vial may not have been punctured for just one person. But given the supply, and the slowing vaccination rate statewide, officials extended that to two weeks, so long as the provider has adequate storage. That would also allow more doses on hand at clinics.

Polis called it “inexcusable” to withhold a vaccine because just one person is in line to receive it.

As of Tuesday evening, the last time the state’s vaccination data was updated, more than 2.85 million Coloradans have been vaccinated with at least one dose. Nearly 2.4 million residents have been fully inoculated. Polis said Thursday that two-thirds of Coloradans older than 29 are vaccinated. Forty-four percent of the 16-to-29 group have been inoculated, plus 11% of the newly approved 11-15 age bracket.

At the same time, the number of people getting a second dose or the one-dose Johnson & Johnson vaccination plateaued, then fell in the past ten days.

Polis, along with state health officials, spent much of the press conference reinforcing the safety of the vaccine for younger people.

Many states have begun enacting various incentive programs: Maryland is offering a total of $2 million in cash prizes to people who get vaccinated, while Ohio has instituted a $1 million lottery. Though some agencies in Colorado, like the departments of corrections and human services, have instituted incentive programs for their employees, the state as a whole has not.

Asked about future incentives, Polis said there’s been free park passes, and different institutions have instituted incentives. He said the state was “excited to continue to work on that.”

“The biggest incentive for anybody is avoiding hospitalization and death,” he said.