As the Climate Crisis Rages in Colorado, Latino Voters Posed to Have Outsized Impact in 2020 Election 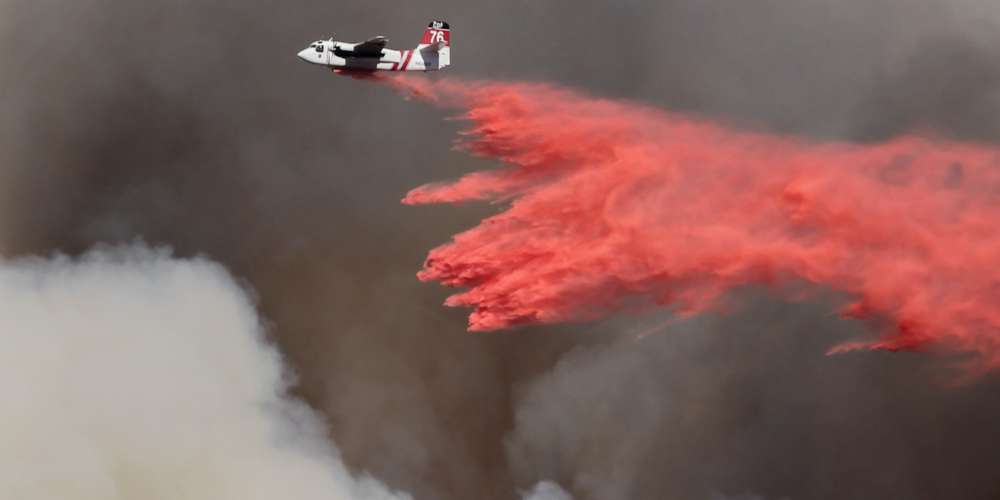 The smoky air hanging over Colorado is a daily reminder that the climate crisis is here. Colorado, like many Western states, has seen record-breaking wildfires driven by climate change. While all Coloradans are feeling the effects of the climate crisis, the Latino community is disproportionately affected.

As a doctor, advocate, and state legislator, I have seen how climate change and environmental injustice disproportionately affect the Latino community. This issue has come front and center for countless families this year as record-breaking climate fires and the resulting toxic smoke pose a serious public health threat to Colorado’s Latino community,  which already faces higher levels of pollution. This combination of the climate crisis and environmental injustice, along with existing health disparities like elevated rates of asthma, has resulted in Colorado Latinos being disproportionately affected by COVID-19.

Concerns around these environmental issues aren’t new for Colorado’s Latino community, but the pandemic has added another layer of urgency to the fight to address the climate crisis and environmental injustices. According to a 2016 Latino Decisions poll, roughly 3 in 4 Latinos in Colorado considered combating climate change and reducing smog and air pollution important or extremely important.

To address these twin crises head on, we need leaders who will follow the science and put protecting Coloradans’ health ahead of protecting Big Oil’s profits. And when it comes to choosing new leaders this November, Colorado’s 1.2 million Latino voters are likely to have an outsized impact. This groundswell has been years in the making; Latino voter turnout in Colorado Presidential elections has increased by 50 percent since 2000 and as of February 2020, 1 in 10 registered voters in Colorado identify as Latino.

This uptick of registered Latino voters bodes well for candidates running on bold climate action. Latinos in Colorado want Day 1 climate action: 91 percent want the next president and new Congress to pass a bill to combat climate change. Latino voters know that addressing climate change can also be good for the economy as 77 percent support candidates who want to reduce dangerous carbon pollution and invest in a clean energy economy. Latinos also want to protect our public lands, and our health. More than 70 percent of Latinos want Congress to protect national public lands instead of allowing more drilling and mining.

President Trump and Senator Cory Gardner need to pay attention to Latino voters and their desire for bold climate action. Trump and Gardner recognize the changing politics of climate and are trying to greenwash their anti-environment record. But while Gardner might call himself an environmentalist, his loyalty to Trump and his own anti-climate record tell another story. Gardner has protected Big Oil’s bottom line and opened up public lands to drilling while killing clean energy jobs and keeping science out of policymaking. In contrast, Biden’s bold climate plan would create 10 million good paying clean energy jobs while modernizing the U.S. economy.

With the consequences of climate inaction raging outside our windows, no amount of greenwashing can hide the urgency of this crisis. As Colorado’s Latino climate voters lead the charge pushing for bold action, are federal leaders ready to do what is needed to confront this crisis head on? If not, Latino voters will elect new leaders who will take on climate change and fight for our state.

Yadira Caraveo is a State Representative for Colorado House District 31 and a practicing pediatrician.

The post As the Climate Crisis Rages in Colorado, Latino Voters Posed to Have Outsized Impact in 2020 Election appeared first on Colorado Times Recorder.