As many as 176 nursing home, senior care center residents have died from coronavirus in Colorado 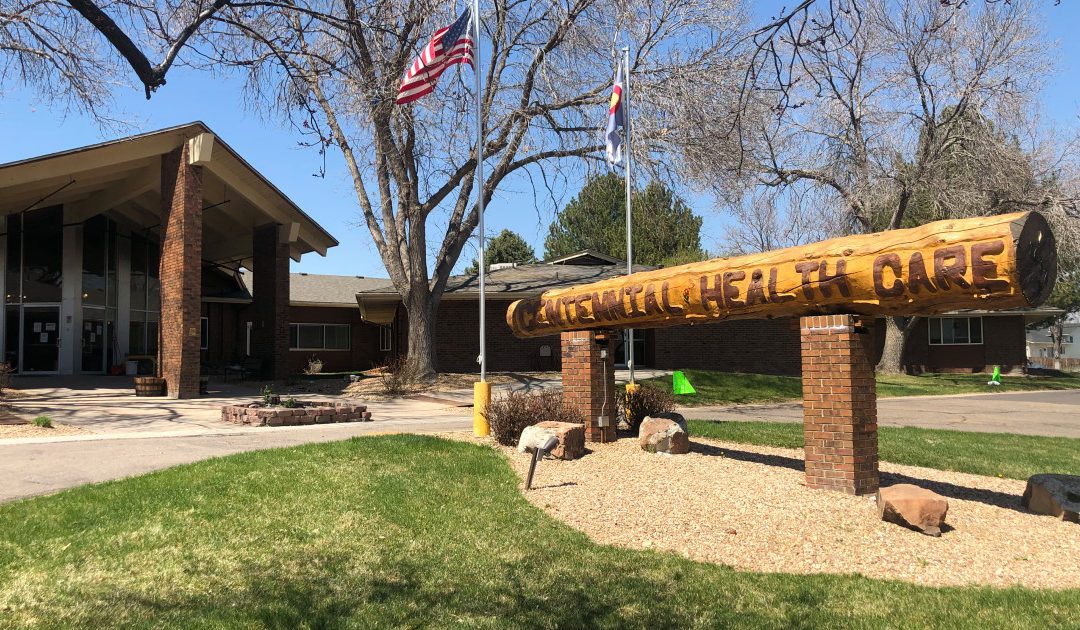 Coronavirus-related deaths among residents of Colorado nursing homes and senior care centers have risen to as many as 176 as outbreaks were reported at 83 facilities across the state, according to state health officials who released the comprehensive data for the first time Wednesday.

That represents nearly 50% of the 357 fatalities linked to the coronavirus statewide through Wednesday.

As many as 628 residents of those facilities and 510 staff members have been infected by COVID-19,  the disease caused by the new coronavirus, according to the new data.

The state health department announced Saturday that it would start releasing information on deaths at nursing homes following news reports of major outbreaks at several facilities, including an Aurora nursing home, Juniper Village at Aurora, where about 75% of the residents have tested positive and as many as 10 people have died.

The Colorado Department of Public Health and Environment had previously declined media requests for the information, saying that revealing the locations of those who died was a violation of federal privacy laws. That left The Colorado Sun and other media outlets to try to collect the data from county health departments and the facilities themselves.

Gov. Jared Polis said during a news conference Wednesday that the state would provide facility-level data about COVID-19 cases at nursing homes, assisted-living centers, jails, prisons and other congregate facilities in a move “aimed at increasing transparency” and “better protection for the public.”

“We are trying to cast a broad net in providing greater transparency and reporting data,” he said.

Polis did not say why it has taken until now for the state health department to release the data. It has been more than a month since the state began its response to the pandemic and loved ones of those living in nursing homes have been expressing frustration about the lack of information being released.

For instance, the state says it began investigating the outbreak at Juniper Village at Aurora on March 27. But the public wasn’t notified of the situation until April 11 after residents had died and a formal complaint about infection control at the facility was filed.

Instead of giving detailed information on the outbreaks, the state health department has been releasing a list of nursing home facilities with outbreaks — without noting whether a facility had two cases or dozens.

An outbreak is defined as at least two confirmed cases of COVID-19 within a 14-day period. The latest list of facilities included 83 on Wednesday.

The Sun as of Wednesday independently counted 111 deaths among residents of nursing homes and assisted living centers by asking the facilities as well as local public health officials. Some provided the information and others did not. The number is triple the number of deaths 11 days ago, when the Sun first attempted to count them.

The release of the comprehensive data from the state, however, indicates the problem is much worse than it appeared based on The Sun’s reporting.

Coronavirus has been devastating to nursing homes, bringing an era of isolation never seen before, said Doug Farmer, president and CEO of the Colorado Health Care Association, a trade association for nursing homes and assisted living centers. Individual nursing homes have had to isolate and quarantine residents in the past because of influenza, but never industrywide.

“The kind of depth we are talking about with this virus is nothing like I’ve ever seen. It’s tragic. Unfortunately for all of us, the virus itself is most deadly among those who are elderly.”

Colorado has about 230 nursing homes and more than 600 assisted living communities. More than 30,000 Coloradans work in nursing homes across the state, Farmer said.

Keeping a steady workforce to staff nursing homes has been difficult — an initial wave of workers left when schools were closed, then others were forced to stay home because of exposure to the virus, Farmer said. Others have quit working out of fear.

“It’s a struggle,” he said. “The fear on a daily basis of who could be infected, whether it’s the employee or the resident, it certainly weighs heavily on everyone involved.”

MORE: Governor exploring how to better protect Colorado nursing homes from coronavirus as resident deaths near 100

Farmer compared nursing home staff during the pandemic to health care workers on the front lines of the pandemic. “The nursing homes have the exact same frontline heroes — you’re just not seeing them in the news,” he said. “They are working extra shifts and they are putting others above themselves.”

The trade association has held conference calls for its 300-plus member communities and keeps them up to date on federal and local guidelines related to the virus. Farmer’s group asked the governor’s office to issue rules restricting visitors to nursing homes, which Polis did last month, and the group worked out an agreement with the Colorado Hospital Association so that patients with positive COVID-19 tests would not be transferred to nursing homes, Farmer said.

Farmer acknowledged that loved ones of those in nursing homes have been frustrated by a lack of information, but said that federal privacy laws prohibit homes from giving out the personal health information of residents. Still, he said, nursing homes are “definitely encouraged to immediately, once they have a confirmed case in their community, let family members know.”