As 2021 starts, let’s be quietly hopeful for the Colorado Springs music scene 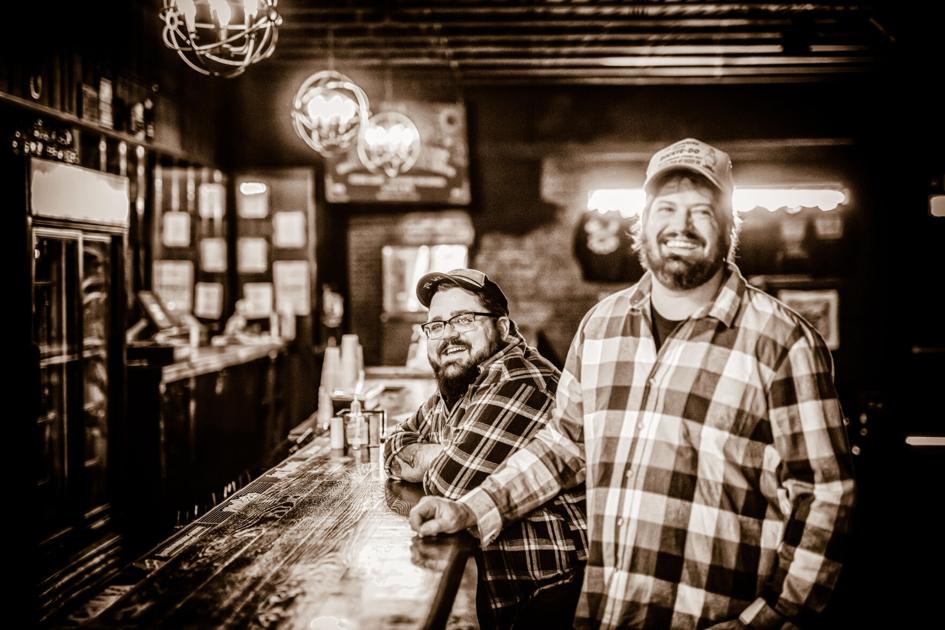 After a year like 2020, it feels weird to feel optimistic about what’s to come with music. It kind of feels like we have to whisper about concerts coming back and tiptoe around the idea of maybe standing in a sea of people in front of a stage.

But I want to feel optimistic anyway. I miss standing next to strangers in a grungy space or fancy room while we nod our heads along to a really good song. I just miss it. And now that it’s 2021, and even though we don’t know what’s going to happen, I hope this year holds some version of that experience.

After a year that was so hard on musicians and music lovers, I think it feels good to hope for something better. To start this year quietly hopeful. That’s why I asked people around the local music scene about what they’re looking forward to in 2021.

I also opened up the question to Instagram, where friends said they were dreaming of going to a jazz club and attending more outdoor concerts and listening to Julien Baker’s new album.

“Concerts,” one of my friends said. “Please give me concerts!!!”

Here’s what others in the Colorado Springs (and beyond) music scene said:

• Cindy Hooton, who owns Stargazers Theatre with her husband, John, says she’s optimistic about being able to host “extremely limited capacity” concerts in February or March, which could be the case for other music venues in town.

“Like so many, we too will be happy to see 2020 in the rearview mirror,” she said. “John and I and the Stargazers staff have so missed the artists and patrons and the opportunity to provide the space for them to get together and enjoy each other — we can hardly wait to reopen our doors and welcome everyone in again!”

• There’s a lot to look forward to about 2021, according to Connor O’Neal of Tejon Street Corner Thieves, a Colorado Springs-based band that’s planning on releasing a full-length album soon. “I’d give just about anything to be at a camping festival or even a local showcase right now,” he said. “Everything we wrote and recorded is amazing, but the songs won’t fully take their shape until we perform them live and interact with our audience. I’m excited for hugs. I’m excited for crowds. I’m even excited to drive six hours every day to our next show. If this last year has shown me anything, it’s that I’ll never take live music and human interaction for granted.”

• Local rapper Black Pegasus is also planning on releasing a new album, called “Black Fumes,” and an accompanying tour. “Most importantly I’m ready for the pandemic to subside so there is less death, tension and fear amongst us,” he said.

• Jeff Daugherty of The Red Mountain Boys says the Colorado Springs country band will be releasing a new album, too. “Of course we all hope to be touring again and making music live for our friends,” he said. “But we have to take it as it comes and all with a smile!”

• What is Geoff Brent, owner of The Black Sheep hoping for this year? “All of it, you know?” he says. “I’m very hopeful that the Save Our Stages Act means that most of my favorite places will make it until shows come back. Hopeful that I can play a show where the audience is standing? Mingling? General admission? Sweating all over each other? Hugging your friends with no anxiety? Could happen by the end of 2021!”

• And, finally, Stelth Ulvang, a Denver-based musician and member of The Luminers, says this: “Some SOLID Colorado music coming out.” Ulvang along with his wife, Dorota, Paul Dehaven, Down Time, Griffith James, Heavy Diamond Ring and Ryan Dobrowski are releasing a record under the name “Heavy Gus.” Here’s a teaser: “It’s the best record I’ve ever made!”