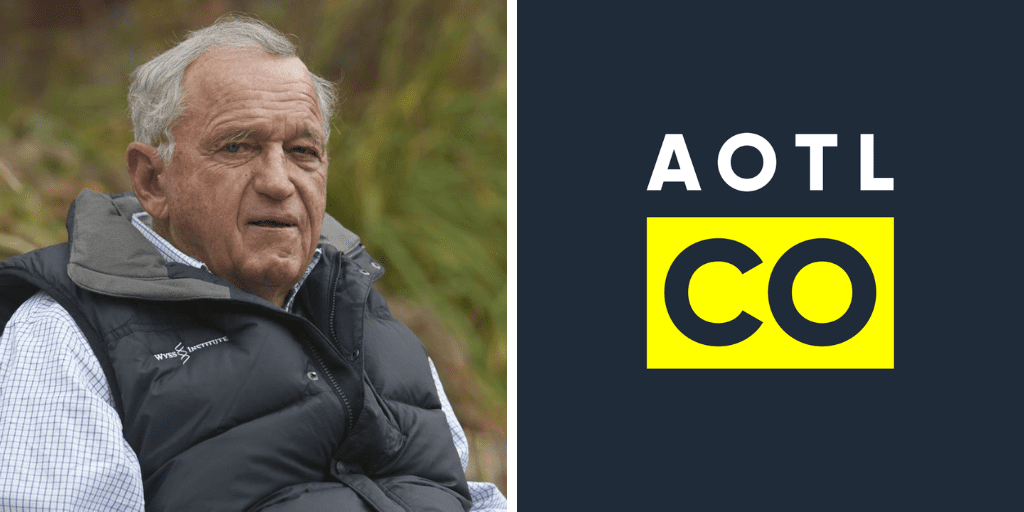 The donations to Holder’s National Redistricting Action Fund raise some particularly troubling questions for Democrats who are allegedly concerned about foreign influence in American elections.

“Big corporations should not have a blank check to influence candidate elections, nor should we permit foreign influence in our electoral process,” Colorado Secretary of State Jena Griswold testified last week. [emphasis added]

Despite his extensive financial ties to dark money groups actively engaged in influencing American elections, Wyss has repeatedly refused to tell journalists whether he holds U.S. citizenship, and that’s a problem.

Wyss’s contributions reveal that the foreign billionaire supplied as much as 40 percent of the NRAF’s total funding in 2017-2018 and 24 percent in 2018-2019, making him one of the largest donors to the organization in those years. Wyss is a Swiss citizen who stated that he does not hold permanent U.S. residency in 2014 and recently declined to tell the New York Times if he is an American citizen.

The published an exposé on Wyss earlier this week that revealed his foundations have quietly donated $208 million since 2016 to “three nonprofit funds that doled out money to a wide array of groups that backed progressive causes and helped Democrats in their efforts to win the White House and control of Congress last year.”

Beneficiaries of his direct giving included prominent groups such as the Center for American Progress and Priorities USA, as well as organizations that ran voter registration and mobilization campaigns to increase Democratic turnout, built media outlets accused of slanting the news to favor Democrats and sought to block Mr. Trump’s nominees, prove he colluded with Russia and push for his impeachment.

beneficiaries of Wyss’s money via his “Berger Action Fund” include the liberal dark money group Sixteen Thirty, which received $135 million between 2016 and 2020.

Sixteen Thirty is tied to countless Democrat dark money groups in Colorado, and is perennially one of the largest dark money spenders in the state.

The Berger Action Fund’s contention that none of Wyss’s money is used for “electoral activities” is at odds with their donations to Holder’s National Redistricting Action Fund, which received $3 million from Berger between 2018 and 2020.

The National Redistricting Action Fund was previously known as Organizing for Action (OFA), a name that might sound familiar to politicos.

Organizing for Action was an advocacy group that grew out of former President Obama’s “Obama for America” presidential campaigns. The remnants of the group merged with the National Redistricting Action Fund in 2017.

Under Holder’s direction, the former Organizing for Action groups across the nation rebranded as “All on the Line” with an eye towards influencing congressional redistricting efforts in ways that explicitly favor Democrats.

Holder’s fund described their goal in IRS filings as “to build a comprehensive plan to favorably position Democrats for the redistricting process through 2022.”

Locally, All on the Line – CO brands themselves as an organization solely dedicated to encouraging “participation in activities that defend democratic ideals.”

All on the Line – CO is currently mobilizing liberal activists to encourage Colorado’s congressional redistricting commission to create the state’s new congressional district “along the Front Range — which just happens to be the state’s most liberal area.”

The Bern, Switzerland native founded the medical device manufacturer Synthes and ultimately sold the company to Johnson & Johnson for $19.7 billion almost a decade ago.

Prior to the sale, three Synthes executives were sentenced to prison for their role in an illegal human bone cement trial that resulted in several fatalities.

A former Synthes doctor, upon learning of the unauthorized bone-cement trial, called it human experimentation because of the relatively ad hoc process and because patients and some surgeons were not given the information required to make an informed choice.

At sentencing an attorney for one of convicted executives said Wyss, the unindicted board chairman, bore ultimate responsibility for the deaths.

Wyss also settled with a former employee after the individual accused Wyss of sexually assaulting her at a hotel in 2011.

Wyss has also been accused of sexual misconduct. A former employee of the HJW Foundation accused Wyss of sexually assaulting her in a New Jersey hotel in 2011, the Daily Caller News Foundation previously reported. The HJW Foundation merged with the Wyss Foundation in 2013. Wyss entered into a $1.5 million settlement with the employee in 2013 but later sued her for violating a confidentiality agreement.

Irrespective of Wyss’s shady background, what’s undeniable is Democrats cannot possibly claim they care about fair congressional maps in Colorado while they attempt to influence those very maps with money from a foreign billionaire who may not even be legally permitted to vote.

With even the liberals at the New York Times on the case, it’s safe to say Colorado Democrats who thought they could conceal their rank hypocrisy may be getting pretty nervous right about now.