Apartment rents in Colorado falling as result of pandemic 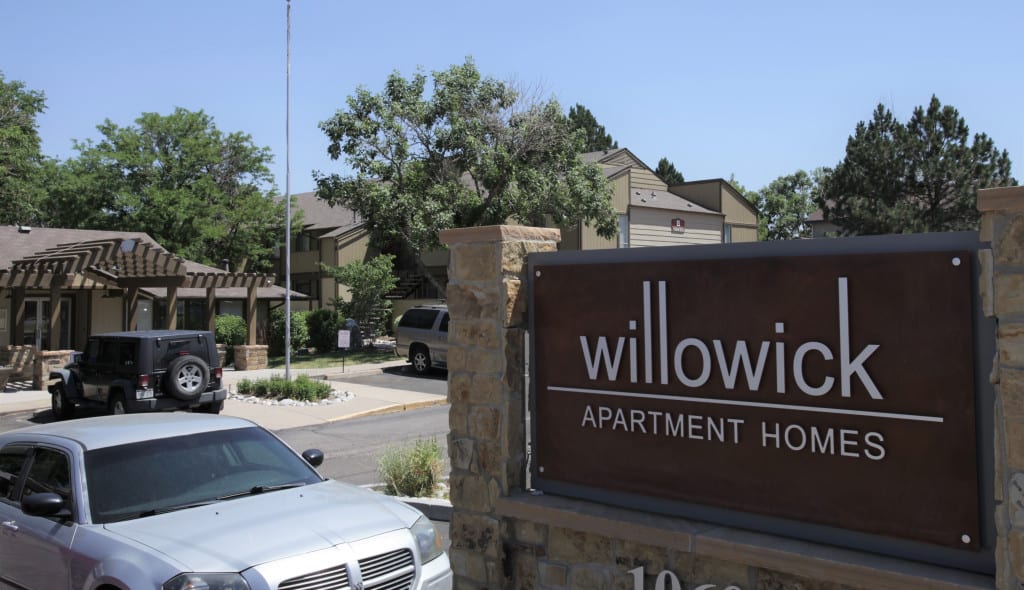 Home prices in Colorado may be rising at double-digit rates, but apartment rents are moving in the opposite direction across much of the state, according to a monthly update from Apartment List.

“Our new numbers continue to paint the picture of a protracted national slowdown and uneven recovery: The national rent index is down 1.4% year-over-year, but there is tremendous regional variation beneath the surface,” said Rob Warnock, a research associate at Apartment List, in an email.

San Francisco, for example, has seen median rents on a two-bedroom apartment plunge 20% the past year as people flee the crowded, expensive and smoke-filled city. But smaller markets like Boise and Colorado Springs are heating up, Warnock said.

Many rent surveys look at the advertised price, or what landlords hope to collect. Apartment List uses actual rents, which captures a more complete picture in a softening market where tenants have more bargaining power.

Median rents on a two-bedroom apartment in Colorado as a whole are down 1.9% year-over-year in September, not too far from the national decline. But different markets are seeing different impacts from the pandemic.

Suburban rents are holding up better than they are in the Denver core. Broomfield and Englewood rents are down 2.5% and Arvada rents are down 1.3%. Lone Tree, Thornton, Lakewood and Littleton rent declines are under 1% the past year. Westminster is flat, while Aurora and Brighton rents are up 0.4% and Parker rents are up 1.4%.

One thing that could push rents even lower in the months ahead would be a surge in delinquencies. But so far that hasn’t happened, even after federal unemployment insurance payments of $600 a week ended in late July. The Colorado Apartment Association reports that rent collection as of Sept. 20 was running 95.1%, up from the 94.7% rate on Aug. 20 and only 1.7 percentage points below September 2019 levels.

Tenants in Colorado are staying current at a much higher rate than the U.S. average, which was 90.1% as of Sept. 20, according to the National Multifamily Housing Council.