Anxiety, other outside factors likely contributed to adverse effects at Colorado vaccination site 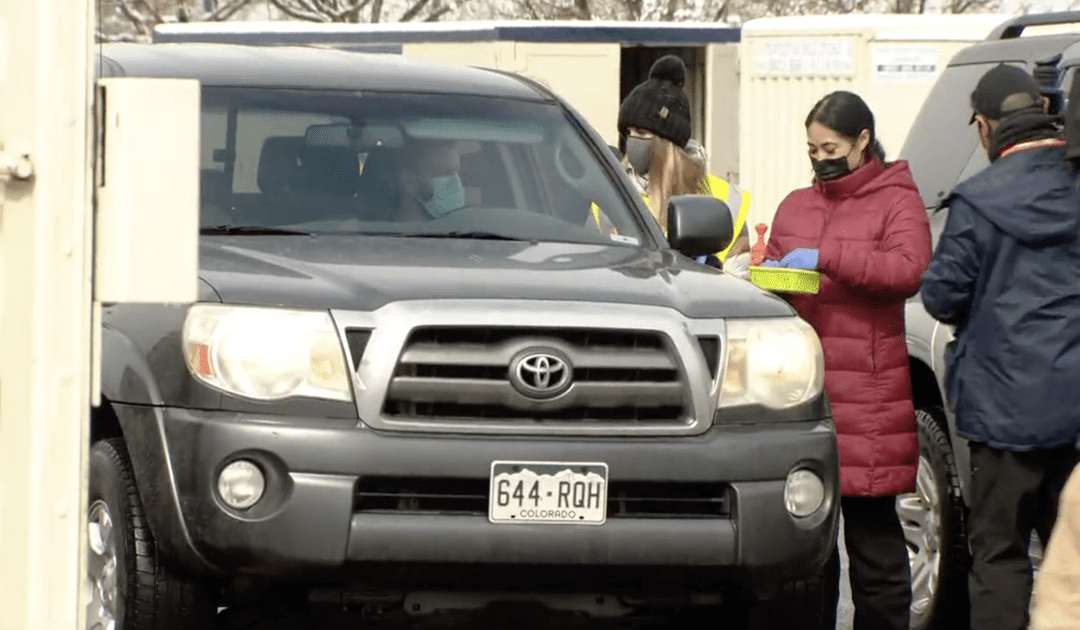 Anxiety and a lack of pre-vaccination food and drink likely contributed to the adverse reactions sustained by 11 people who received the Johnson & Johnson vaccine earlier this week, a top Colorado health official said Friday.

The 11 people reported dizziness, light headedness, nausea and some vomiting. Two were transported to the hospital and later discharged after their blood pressure dropped.

Eric France, the state’s chief medical officer, told reporters Friday those reactions were known side effects of vaccinations. The state Department of Public Health and Environment said earlier this week that, after investigating, they found no reason for concern related to the incident, which prompted the temporary closure of the Dick’s Sporting Goods Park mass vaccination site.

France said he was struck by the consistent side effects reported by the affected patients, who were among roughly 1,700 people who received Johnson & Johnson vaccinations at the mass site on Wednesday. He noted that another 18 people had similar side effects in North Carolina on Thursday.

“When you look at all of these cases, they really are classic for the person who is anxious when they arrive at a doctor’s office, they’re getting a blood draw, they see blood, they’re getting the vaccine,” he said. “And with those anxieties come the potential for one of these reactions where people get dizzy and faint.”

There are methods to avoid those specific reactions, he said. They include having “good liquid of sorts in the hour before you come in,” as well as eating some salty foods. People who are known to have anxieties about needles or the vaccine should use these techniques, he continued, to ensure they don’t have adverse reactions. They should also have a friend or family member with them to provide support.

“I do think that the cases we had in Colorado, on my review, all felt that they were of the same criteria,” France said. “And were caused by this anxiety around needles, the tension of getting a vaccine, the relief of the vaccine, and light-headedness followed.”

Late Friday, officials from Centura, which runs the Dick’s mass vaccination site, said they would not distribute Johnson & Johnson vaccines Saturday as planned at its three sites: Dick’s in Commerce City, Broadmoor World Arena in Colorado Springs and Colorado State Fairgrounds in Pueblo.

The news release said the move was being made because of the national shortage of the Johnson & Johnson vaccine, as well as Wednesday’s adverse reaction. The announcement stressed that the vaccine is safe.
In the release, Centura said the 24,400 patients currently scheduled to receive the Johnson & Johnson vaccine at one the three drive-up mass vaccination clinics from Saturday to Wednesday will keep their same appointment time, same date and same location and receive the Pfizer dose one vaccine instead.

Pfizer Dose two appointments will be automatically scheduled at the corresponding day 21, at the same time and location as the first dose appointment, the news release said.