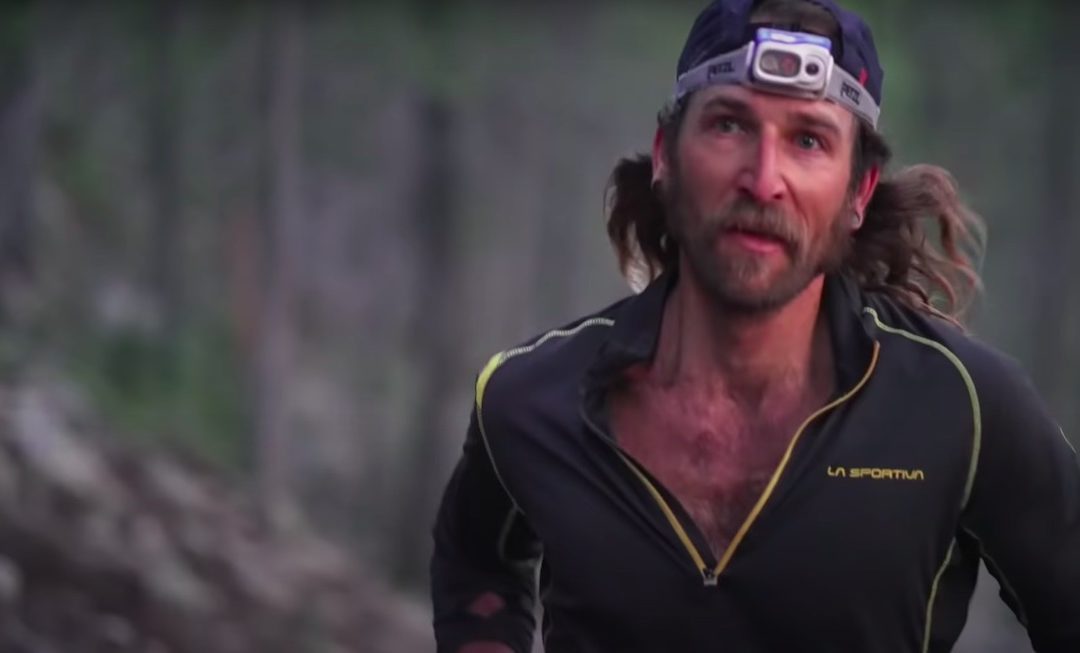 The post Anton Krupicka Returns to the Leadville 100 Mile appeared first on iRunFar.

Everyone likes a good video to start their weekend, so we thought we’d share another inspirational film this week — again shot by Billy Yang. After battling injuries, exploring himself and his motivations, and taking time to venture through the mountains in other ways than running, returned to the  in 2021.

The Leadville 100, in a number of ways, was the race that put Krupicka on the map. He was only 23 years old on August 19, 2006, and the high-mountain course was his first ultramarathon. Despite running for the previous 11 years, he “wasn’t a good runner,”  at least according to Krupicka himself in the film. He had a commanding win that year, finishing in 17:01:56, an hour and 45 minutes faster than second place. With that win, the then-shirtless, minimalist, bearded runner developed a cult following in the trail world.

Krupicka had continued success in the trail running and ultrarunning worlds until he was injured: one thing after another it seemed, from a stress fracture to Achilles tendon issues, they all kept him from competing in an ultra since 2015. But according to Krupicka, these injures enforced balance in his life, allowing him to discover the mountains on a bike, invest more in his relationship, and develop as a person.

To everyone out there, he says, “I’m the barefoot, shirtless guy who runs in the mountains,” said Krupicka in the film. “But how weird would that be if I was still that person 10 to 15 years later?”

Fifteen years after his first Leadville 100 and first ultramarathon, at the 2021 race edition, Krupicka moved up throughout the race from 21st place at May Queen (mile 13), eventually into second, before being passed by Matt Flaherty a short way before the finish. Krupicka crossed the finish in third in 17:07:55, only six minutes slower than his winning time a decade and a half ago and on a course which has lengthened a little over the years.

If you want some inspiration for the weekend, check out this great video by Billy Yang and La Sportiva looking at this year’s Leadville 100 and Krupicka’s evolution into it.

iRunFar previously reported on the 2021 Leadville 100 results, and explored Krupicka’s win in the context of competitive longevity.

Anton Krupicka Returns to the Leadville 100 Mile by Alex Potter.