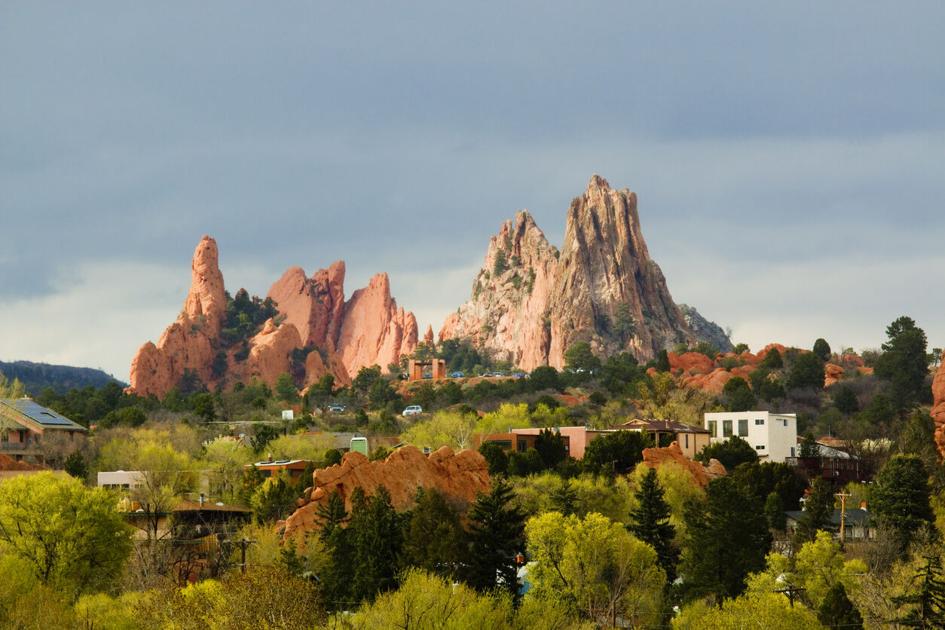 Each year, the Trust for Public Land ranks the 100 most populated cities in America based on the quality of their parks system, including three destinations in Colorado. While no Colorado spot made the cut for the top ten, one city did continue to climb the charts.

Showing improvement for another year, Denver jumped to the 18th place spot after moving from 29th to 22nd in the 2020 rankings.

Meanwhile, Colorado Springs lost several spots, dropping to a below-median 56th of 100. While this is much lower than Denver’s ranking, the Olympic City, USA only slid three spots from a ranking of 53rd in 2020. In 2017, Colorado Springs was ranked 42nd.

The other city in Colorado that was ranked was Aurora, snagging the 25th place spot. This was also a year-over-year decline, though not by much. In 2020, Aurora was ranked 24th.

The goal of Trust for Public Land is to ensure that there’s a park within a 10 minute walk for every resident in every city across America. The current average is 55 percent of city residents nationwide living within a 10-minute walk from a park.

Denver really shined in this category with 90 percent of residents within a 10-minute walk from a park. In comparison, 77 percent of Colorado Springs residents and 87 percent of Aurora residents match this criteria.

While the state of Colorado didn’t really have a high-performing stand-out city included in this ranking, it’s important to note that this analysis is mostly focused on access to parks, often a factor of how walkable a city might be. What it doesn’t seem to take into account is park variety or quality of park space. For example, a mountainous park that’s a 15-minute drive in Colorado will likely deliver a better experience than a flat green space in Indiana that’s a 5-minute walk away.

The top three destinations nationwide were Washington, DC, St. Paul, and Minneapolis, respectively. The worst ranking city was Oklahoma City, with just 38 percent of residents within a 10-minute walk to a park.

See the full study here. There’s a lot of data and it’s pretty interesting to dig a bit deeper.