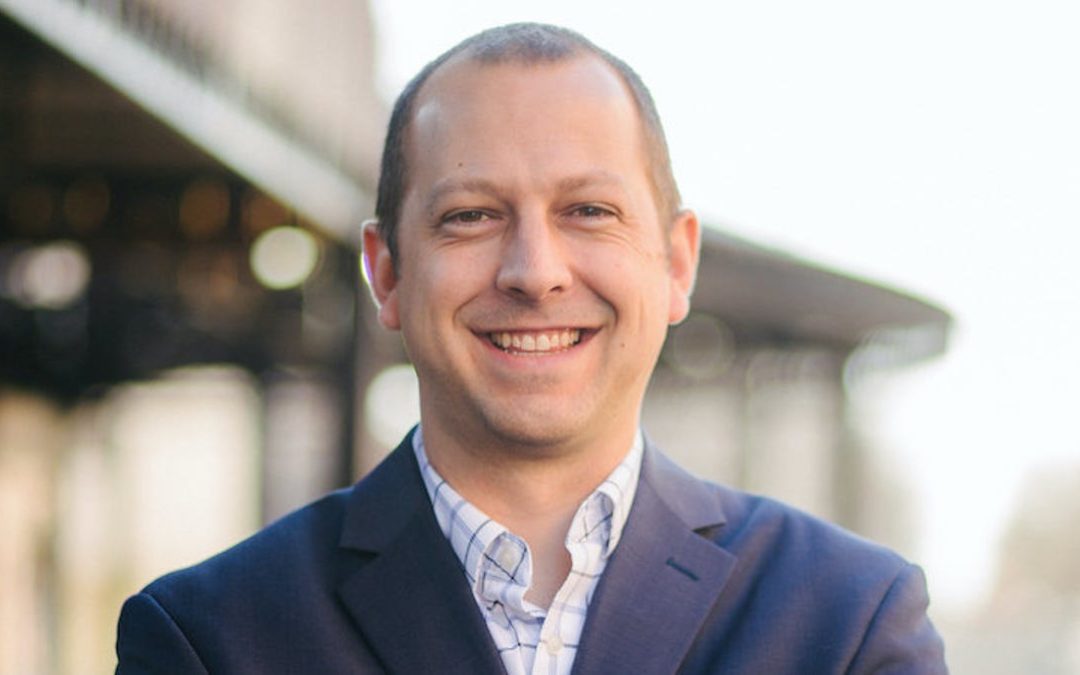 The House District 53 seat represents the west half of Fort Collins. Arndt, a Democrat, won reelection to the seat in 2020 but resigned earlier this month after winning the Fort Collins mayoral election. In occasions where a state legislator can’t finish their term, a vacancy committee made up of members of that legislator’s political party selects a successor among nominees to serve out the rest of the term.

Boesenecker (pronounced Base-uh-neck-er) is the director for annual giving and stewardship at The Institute for Shipboard Education’s Semester at Sea program. He previously led campaigns for Larimer County commissioners Jody Shadduck-McNally and John Kefalas.

“… I believe that together we can build a future full of hope, equity and opportunity for each and every Coloradan,” Boesenecker said during a brief statement at Thursday’s vacancy committee hearing. “This belief, and the progressive values that I bring to the table, are formed out of my years as a public school teacher, progressive clergy and my leadership in the health care and nonprofit sectors of our community.”

The Colorado State House District 53 Vacancy Committee selected Boesenecker, a Democrat, to serve until the seat is up for election in 2022. The other nominees for the position were Ethnie Treick and Dan Sapienza. Boesenecker and Treick have filed to run for the seat next year.

Boesenecker won 78 percent of the vacancy committee vote. He had the support of Arndt and Larimer County Commissioner Kristin Stephens, among others.

He told the vacancy committee members that he will work to prioritize pandemic relief funding for individuals and small businesses; enact measurable goals to mitigate the effects of climate change and advance renewable electricity resources; enact a graduated income tax rate and full repeal of TABOR (Taxpayers’ Bill of Rights) to increase education funding; advocate for a single-payer health care plan for Coloradans; and support women’s rights to health care autonomy and protections for LGBTQ, immigrant and refugee populations.

Jacy Marmaduke covers government accountability for the Coloradoan. Follow her on Twitter @jacymarmaduke. Support her work and that of other Coloradoan journalists by purchasing a digital subscription today.