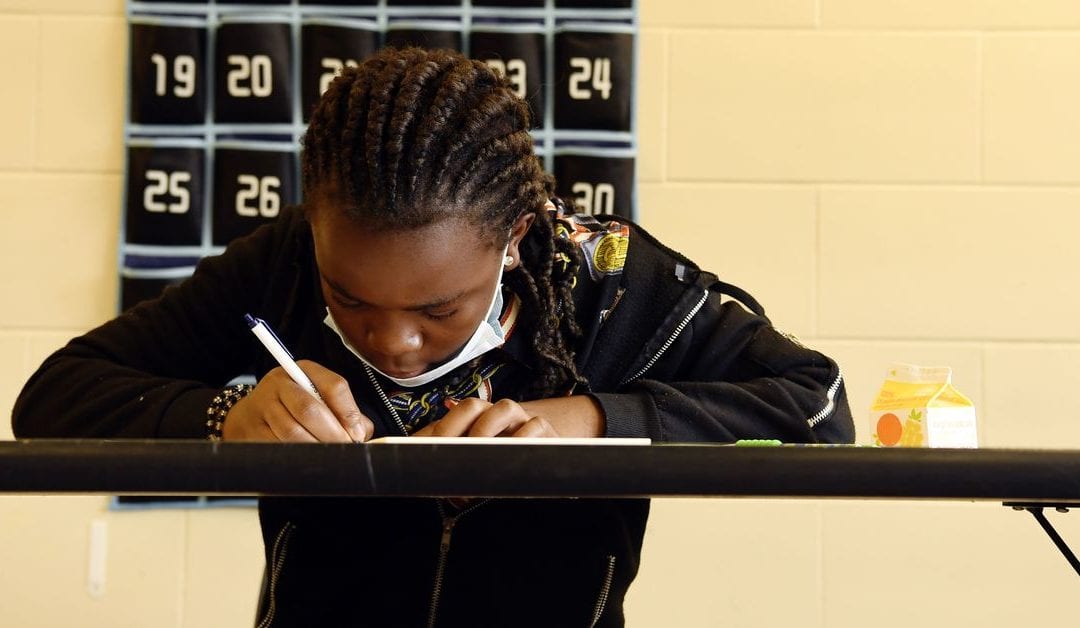 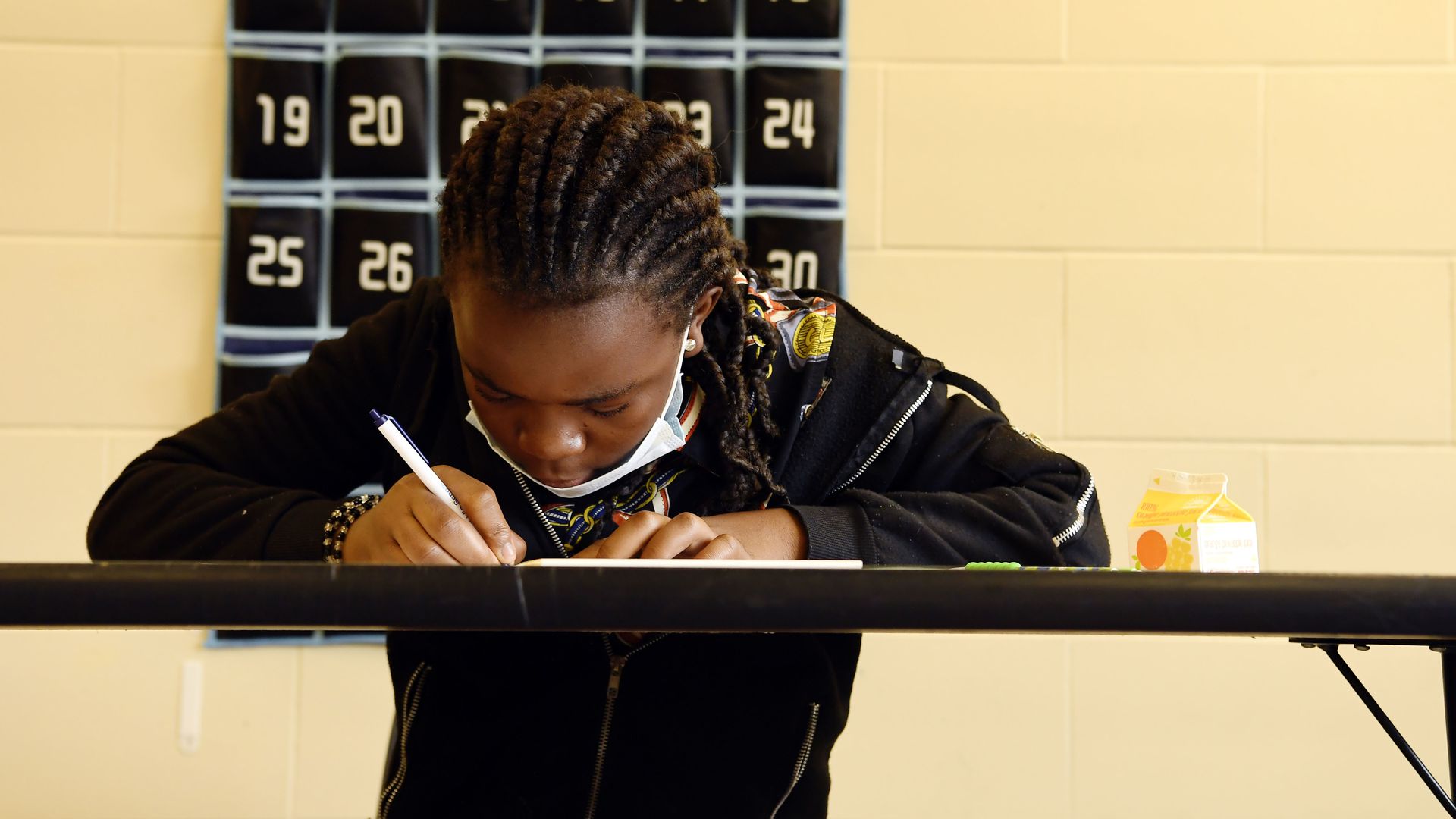 Colorado voters will decide today whether to undo one of the constitutional provisions that has defined state fiscal policy for decades.

Amendment B would repeal the Gallagher Amendment, a 1982 state constitutional provision that determines what share of property taxes are paid by residential and commercial property owners, respectively.

Over time, this ratio, which is based on statewide averages, has driven down property tax collections for rural school districts, fire districts, hospital districts and other taxing entities. Commercial property owners now pay taxes on a much larger percentage of their property value than do homeowners, and the state has had to cover a larger share of school funding. These are the problems that a bipartisan group of lawmakers wanted to address by placing Amendment B on the ballot.

If the measure passes, residential property assessments would stay roughly where they are today, and school districts would get to keep $490 million in local property tax revenue they had been counting on. Homeowners would also lose some protections against future property tax increases.

If the measure fails, Colorado school districts would lose substantial local revenue during a time when they have greater need than ever, and the state could be hard pressed to replace lost revenue. Homeowners would see the portion of their property’s value that is taxable drop next year, meaning they’d pay less in property taxes than they would if the Gallagher Amendment were repealed.

Lawmakers, rural fire chiefs, business interest groups, and others have been working on a Gallagher reform or repeal for years, but the issue reached a crisis point due to the economic downturn associated with the coronavirus pandemic. If nothing changes, falling commercial property values will force down the assessment rate applied to residential property in order to maintain the ratio required by Gallagher. Property tax revenue from all sources is expected to take a big hit.

Supporters have pitched Amendment B as a way to support firefighters, health care workers, and teachers during a time of unprecedented crisis. Opponents say the repeal is a tax increase in disguise.

Whatever voters decide, it will have consequences for state budget discussions. Colorado’s school finance system requires the state to make up whatever money is not covered by local taxes. Every year, growing education costs crowd out other needs in the state budget, from transportation to human services to higher education. And even then, lawmakers can’t met their constitutional obligations for school funding, instead holding back money every year.

Last year, lawmakers slashed spending in response to expected revenue shortfalls due to the pandemic. Gov. Jared Polis on Monday introduced a proposed budget for 2021-22 that would restore many of those cuts. He believes the state can afford to do so because the economic downturn has been less severe than anticipated.

But if school districts face new shortfalls in local revenue — shortfalls the state would be expected to replace — lawmakers face much more complicated budget decisions, even if the governor’s optimistic forecast proves correct.

Voters are also deciding on two other fiscal measures that could affect the state budget picture. Proposition 116 would reduce the state income tax, costing the state an estimated $150 million, and Proposition 117 would require voters to approve major fee increases, cutting off another source of new revenue for state coffers.

Check back here for election results starting at 7 p.m.