Almost 75% of likely Colorado voters are already vaccinated against coronavirus or plan to get inoculated, poll shows 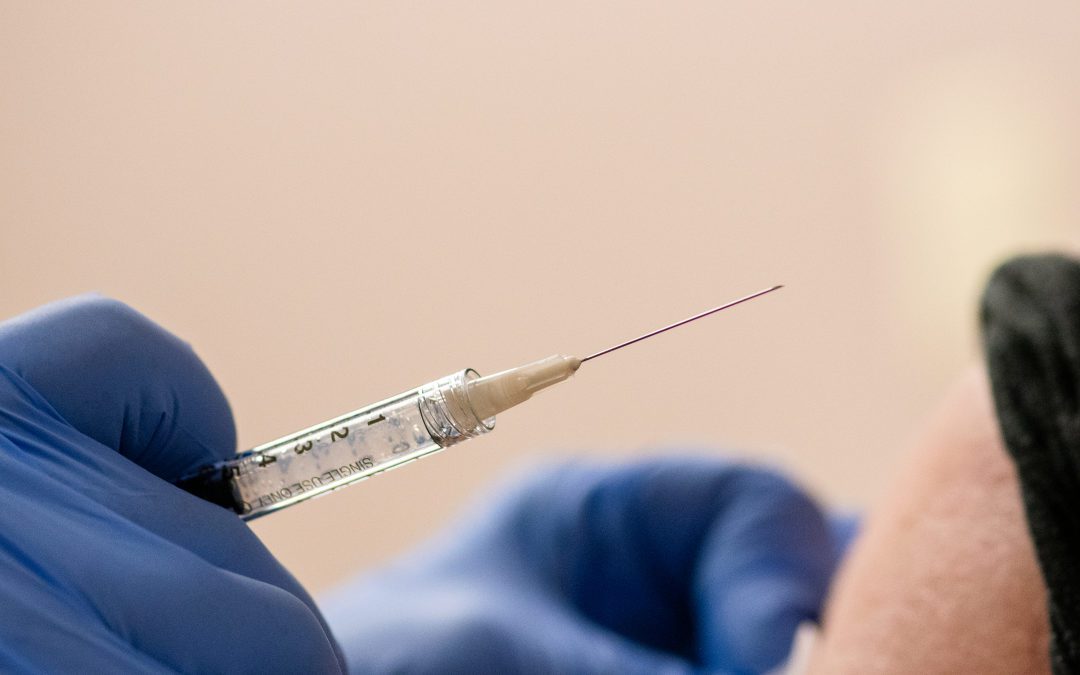 Nearly three in four likely Colorado voters have been or plan to get vaccinated against the coronavirus, a new survey from Keating Research, OnSight Public Affairs and Mike Melanson shows.

The poll of 528 likely Colorado voters from April 20-26 is an encouraging sign that the state will be able to inoculate 75% or more of its residents to reach herd immunity. The poll had a margin of error of 4.3 percentage points.

Colorado health officials have been imploring people to get vaccinated and use the thousands of unfilled appointment slots across the state each day. The state has moved into a phase where supply is outpacing demand.

Sixty-three percent of those polled said they’ve received at least one dose of the coronavirus vaccine and 10% say they plan to get inoculated against the disease.

Twelve percent said they aren’t sure whether they’ll get vaccinated, and 15% said they don’t plan on getting vaccinated.

The poll shows the 12% on the fence about getting inoculated have varying levels of hesitancy, but are most concerned about speed at which the vaccine was developed and short-term side effects.

Coloradans who don’t have any plans to get vaccinated had similar sentiments. While there’s less concern about side effects, a common belief is that the coronavirus is not a serious disease.

Party affiliation and geography also appear to be factors in vaccine acceptance.

The poll found that 90% of registered Democrats and 87% of residents of the Denver and Boulder areas were vaccinated or planned to get vaccinated. Meanwhile, only 64% of rural Colorado residents and 56% of Republicans have been vaccinated.

Disparities among different age groups also exist. Seventy-nine percent of likely voters 50 and above have been inoculated, while only 67% of those younger than 50 have gotten at least one shot.