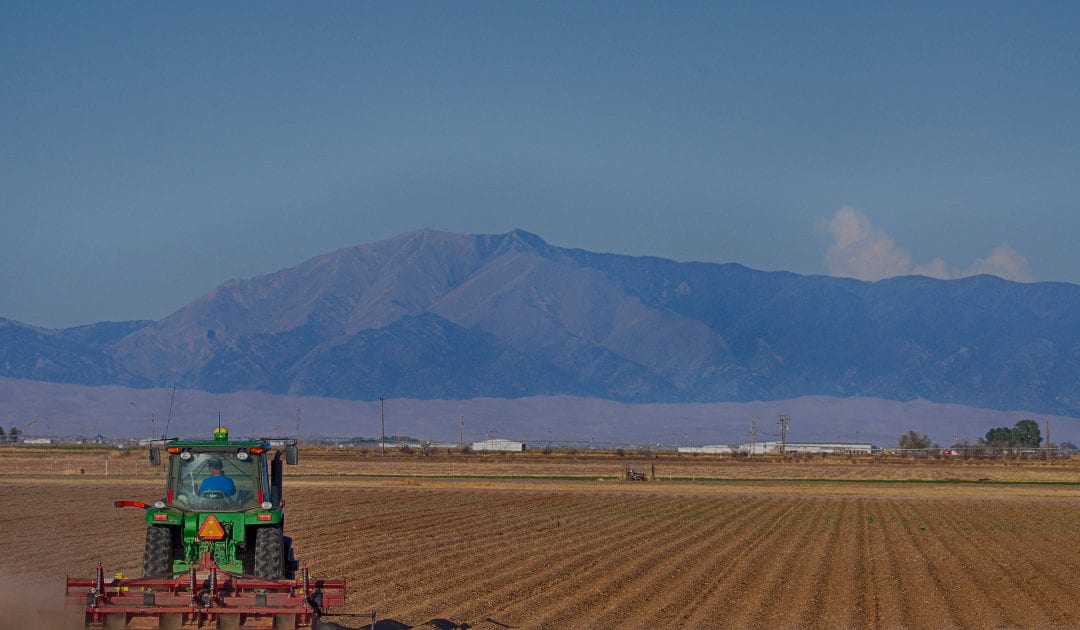 Asthma-inducing poor air quality is most often associated with industry- and car-heavy Front Range cities. Or in a dry summer like 2020, smaller towns suffocating in wildfire smoke.

Hours of driving away from Colorado’s biggest cities, though, the San Luis Valley has a growing asthma problem of its own, likely inflated by climate change.

Winds whipping across the Rockies and over the Rio Grande river bottom have for thousands of years dropped tons of grit at the foot of the Sangre de Cristo peaks, leaving the San Luis Valley with its internationally recognized Great Sand Dunes. Yet the same winds and grit have left the historic valley with high levels of asthma and respiratory distress that burdens residents and can turn their great outdoors into a health hazard.

Researchers from National Jewish Health have documented a rise in respiratory-related visits to valley emergency rooms, urgent care clinics and physician offices each time pollution monitors register elevated levels of particle contamination in the air from farm dust and other materials. Their study showed that in the worst air-quality category of windborne large-particulate matter — which occur more often in the valley than on the Front Range — hospitalizations of valley residents with asthma rose 66%.

About 14% of San Luis Valley children suffer from asthma, which is a medically significant higher number than the 12% U.S. average.

Denver-based National Jewish Health has worked with valley-based partners to identify the scale of respiratory problems in the rural region, and begin applying solutions through school and home health curricula. The hospital and partners like the San Luis Valley Ecosystem Council are seeking grant money to broaden the air sensor network around the valley and expand health education.

A new generation of lower-cost, high-quality air sensors that can be networked should be placed at farms, schools, individual homes and institutions across the valley, said Lisa Cicutto, director of community research at National Jewish Health’s Department of Medicine. “You have one sensor at the dunes and another in Alamosa, but the geographic area is similar to Connecticut,” she said.

Part of the work in the valley has been illustrating the connection between environmental and individual health, said Christine Canaly, director of the ecosystem council.

“Even my board said at one point, ‘Why is a public land entity getting involved in air quality?’ Because the people who live here are worried about dust storms and want to do something,” she said.

Environmental activists can explain how climate change has lessened precipitation in the valley and on surrounding mountains, drying out the soil and promoting windblown dust. Farms and towns drawing down the valley’s historically high water table also dry out the soil and let the wind scatter naturally occurring heavy metals and other dust across the immense valley plain.

“It was an opportunity for us to really connect the dots,” Canaly said.

Past education programs with National Jewish have also used some of the same in-home teaching the hospital has used with Denver-based partners in urban areas. Lungs are exposed to particles in the home through cooking over gas stoves, poor air filtration and circulation, leaving windows open during dust storms and other controllable hazards.

“What they found was, if people reduce the triggers inside their homes, there’s less critical care needed,” Canaly said.

Freelance writer Michael Booth wrote this story for The Colorado Trust, a philanthropic foundation that works on health equity issues statewide. It appeared at coloradotrust.org on Nov. 11, 2020.