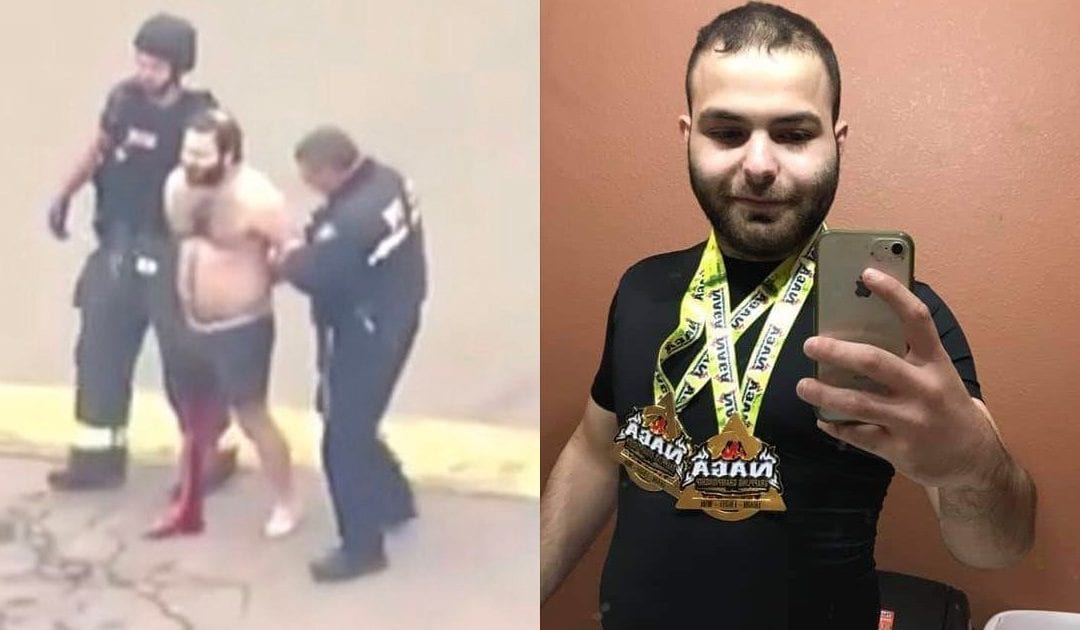 Ten people including a police officer were killed in the massacre and the suspected shooter was taken into custody alive.

He has been identified as Ahmad Al Aliwi Al-Issa, 21, of Arvada–he has been charged with 10 counts of first-degree murder.

Police say the Boulder County Coroner’s Office worked overnight to identify all of the victims and notify the next of kin.

Officer Talley leaves behind seven children, ages 5 to 18, Boulder Police Chief Maris Herold said. Herold says he was first to arrive at the scene and called his actions “heroic.”

The following is a summary of events by Boulder Police: At approximately 2:40 p.m. on Monday, March 22, officers were dispatched to the King Soopers at 3600 Table Mesa Drive for a report of an active shooter

Officers arrived on scene within minutes and immediately entered the store and engaged the suspect. There was an exchange of gunfire during which the suspect was shot. No other officers were injured. The suspect was then taken into custody at 3:28 p.m. He was transported to the hospital for treatment and is now in stable condition.

“Our hearts go out to all of the victims killed during this senseless act of violence. We are committed to a thorough investigation and will bring justice to each of these families,” Chief Maris Herold said. “The Boulder community is strong and compassionate, and I know we will come together to take care of each other during this time.”

Alissa’s motive remains unknown. A search of his home has reportedly turned up more weapons.

Posts form Alissa’s Facebook page, which has since been deleted, show his displeasure with former President Donald Trump. Although, it is not known if Alissa’s rampage was politically motivated.

The alleged shooter’s brother told CNN he suffers from mental illness, was bullied in school for being Muslim & people “made fun of his name.”

In the hours after the shooting, Democrat politicians and those in the mainstream media have called for gun control.