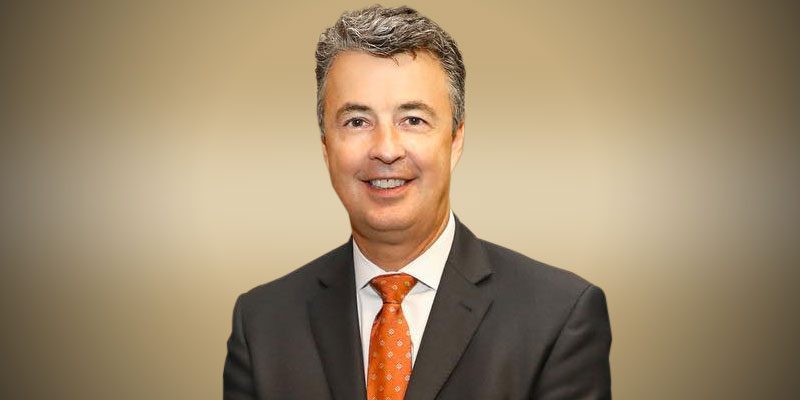 Attorney General Steve Marshall recently filed an amicus brief in support of a Colorado cakeshop over its refusal to create a custom cake celebrating a gender transition.

Jack Phillips, owner of Masterpiece Cakeshop in Lakewood, Colorado, entered the national spotlight nearly a decade ago after he declined to create a cake for a same-sex wedding celebration due to his religious objections as a Christian. The Colorado Civil Rights Commission sought recourse against Phillips, but he emerged victorious after the U.S. Supreme Court ruled in his favor on the grounds of religious liberty.

Phillips has once again found himself in a similar legal battle, but has found allies in Marshall and 15 other attorneys general across the nation. In the case before the Colorado Court of Circuit Appeals, Marshall and his counterparts are arguing that Phillips is protected under provisions enshrined within the First Amendment.

In a statement released by the attorney general’s office, Marshall asserted that Phillips reserves the right to refuse such a request under the United States’ protections of free speech and religious liberty.

“Masterpiece Cakeshop owner, Jack Phillips, holds strong religious beliefs against gender transition as well as same-sex marriage,” advised Marshall. “The small business owner is not refusing to serve same-sex or transgender clients, but he objects to using his art to support a message that is against his religion, regardless of who the customer might be. Those who may be uncomfortable with his decision should consider whether, in the alternative, an artist might be forced to endorse a message attacking homosexuality or gender transitions.”

Alabama’s chief law enforcement officer added, “America’s promise of liberty is not dependent upon the whims of what may be considered politically correct or not. We are bound by the United States Constitution to protect the free speech and religious rights of Mr. Phillips and all of our citizens.”