After lawsuit from Colorado and other states, Utah asks Trump administration to delay decision on tapping Lake Powell 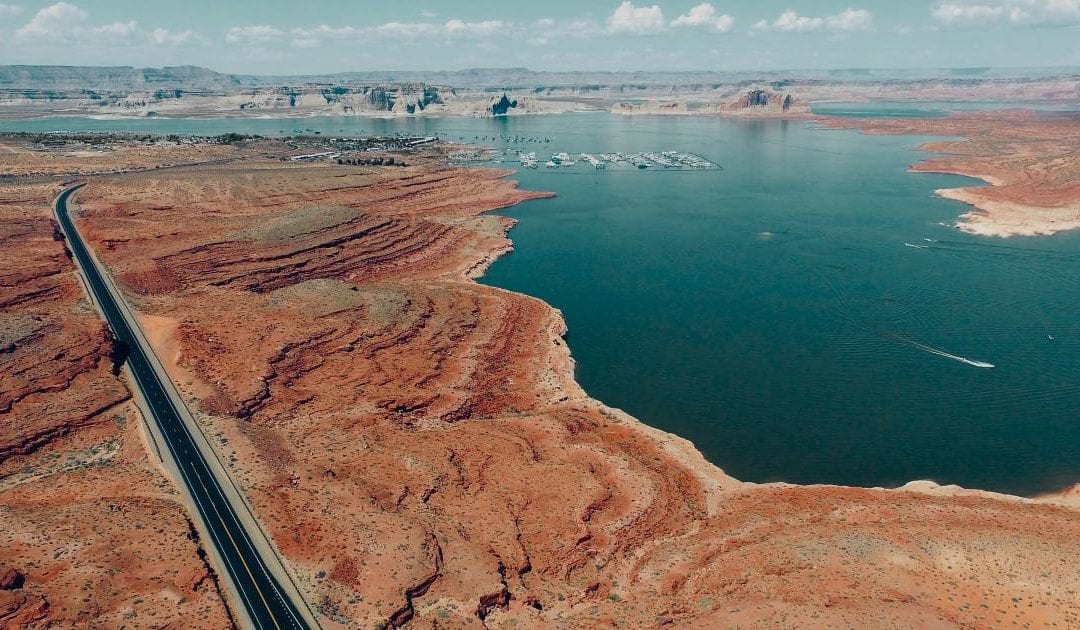 SALT LAKE CITY — Facing opposition from six states that rely on the Colorado River for water for their cities and farms, Utah asked the federal government to delay a fast-track approval process for building an underground pipeline that would transport billions of gallons of water to the southwest part of the state.

Utah cited the need to consider roughly 14,000 public comments on a draft environmental impact statement, released in June by the U.S. Bureau of Reclamation, for the Lake Powell pipeline project. The project would deliver water 140 miles (225 km) from Lake Powell in northern Arizona to the growing area surrounding St. George, Utah.

Those comments include a letter Sept. 8 from water officials in Arizona, California, Colorado, Nevada, New Mexico and Wyoming urging the U.S. government to halt the approval process. They warned of “multiyear litigation” over the project that could complicate talks over the future of the Colorado River, which serves 40 million people in the West.

Todd Adams, director of the Utah Division of Water Resources, said an extension would allow time to review the comments and update the environmental impact statement, The Salt Lake Tribune reported Friday. Utah made the request Thursday.

The Bureau of Reclamation had been expected to issue an updated environmental impact statement by November with a final decision in January.

“We will be working with the state to develop an updated timeline,” said Marlon Duke, a spokesman in the bureau’s Utah office.

The project would send 86,000 acre-feet (106 billion liters) of water to Washington County, Utah. The state is entitled to the water under agreements dating back a century. Critics say the pipeline could deplete Lake Powell, one of two man-made reservoirs where Colorado River water is stored.

Reduced water levels in either Lake Powell or Lake Mead, the other reservoir, could force states to limit the amount of water they can send to growing cities like Phoenix and Las Vegas and farmers throughout the region. Water officials already are contending with drought and climate change.