Afghan refugees landing in Colorado, unknown how many will come to Colorado Springs 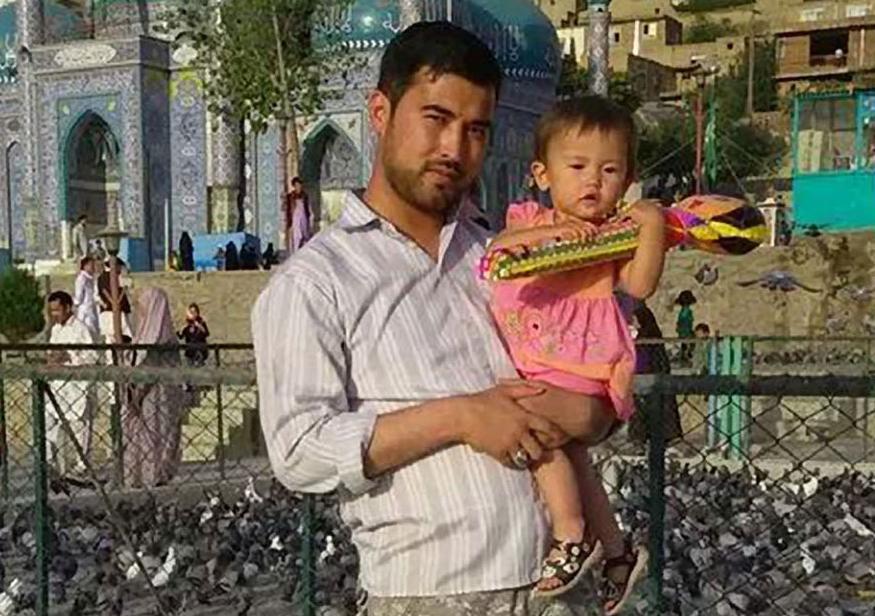 Refugees from Afghanistan will come to Colorado Springs, but it is too early to tell when and how many.

Wednesday, it was not known how many Afghan refugees southern Colorado could receive as fallout from President Joe Biden’s abrupt withdrawal of troops from Afghanistan and the Taliban seizing control of the country’s capital city.

Also uncertain was when Afghanis fleeing their homeland, primarily those who have helped American military over that past 20 years, might come to this part of the state, according to Lutheran Family Services Rocky Mountains.

The nonprofit organization, which has an office in Colorado Springs, is the primary authorized agency that helps with resettlement efforts in the region. The state has a total of three such organizations.

“At this time, we have not received numbers or arrival dates,” Lutheran Family Services spokeswoman Dona Dalton said Wednesday morning in an email. The agency will hold a press conference Wednesday afternoon, she said.

Some Afghan refugees landed in Denver on Tuesday, the Colorado Department of Human Services, indicated.

Denver Health’s Refugee Clinic, one of five medical sites that contracts with the state to do health screenings, told Fox News on Tuesday the refugees they will receive health checks within a month of arriving.

Services provided to Afghan refugees in Colorado will be the same as what the organization provide to all refugees and asylees, Dalton said, including getting settled with a place to live, learning to speak English through classes, finding a job, being schooled in American culture – such as the concept of Walmart — and other assistance.

If they qualify under the rules of refugee status for certain types of government assistance programs, such as food stamps or Medicaid, refugees work with the local Department of Human Services office, said Kristina Iodice, spokeswoman for the El Paso County agency.

Otherwise county-level offices don’t have a large role in providing help, she said.

Colorado already has seen a recent influx of new refugees from Afghanistan.

Of the state’s 185 arrivals of new refugees, special immigrant Visa holders and Amerasians from Oct. 1, 2020 through June 30, 40.5% came from Afghanistan, according to data from the Colorado Department of Human Service, which oversees the refugee and asylum program.

Also, more than one-quarter of the 96 refugees and other arrivals who relocated to Colorado over the past eight months from other states originally were from Afghanistan, the statistics show.

Gov. Jared Polis said on Monday that Colorado would welcome refugees from Afghanistan, which the federal government is working to quickly relocate.