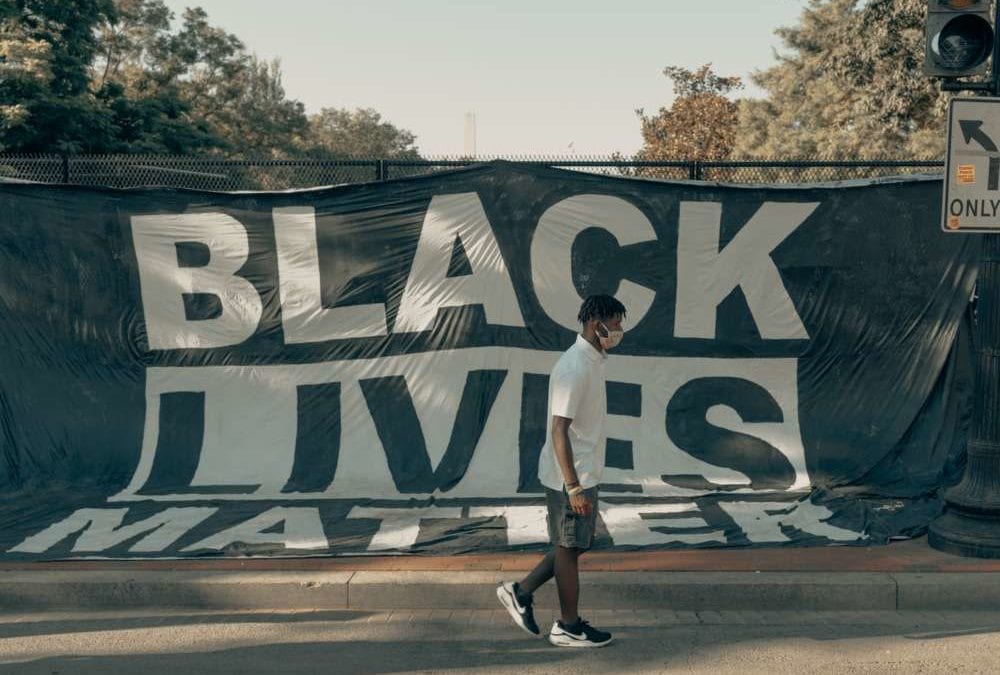 A southwestern Colorado town that banned a farm from asking for donations to the Black Lives Matter movement is facing possible legal action from the ACLU of Colorado.

South Fork Colorado invoked a policy of prohibiting solicitation of donations on town-owned property after receiving a complaint that a farm stand at a farmers market was collecting donations for the Black Lives Matter movement, according to an ACLU news release.

The ACLU sent a letter on behalf of Sol Mountain Farm to the Town of South Fork’s attorney demanding that the policy be rescinded.

“Solicitation of charitable donations is constitutionally protected speech, and the Town’s new policy, clearly violates the First Amendment,” said ACLU of Colorado Legal Director Mark Silverstein in the news release. “Solicitation for Black Lives Matter, whether controversial or unpopular in South Fork, is afforded protection under the First Amendment.”

Sol Mountain Farm, which organizes a farmers market in South Fork, received an email in July from a city official stating that the South Fork Board of Trustees had “received formal complaints” from patrons of the Friday Market about solicitation of donations to a “political organization”– and that this activity is not allowed on town-owned property, according to the ACLU news release.

After an exchange of letters, a South Park official, Mark Teders, threatened to prohibit Sol Farm from organizing the market, according to the news release, which stated that such a threat would violate Sol Farm’s rights under the U.S. Constitution.

“South Fork is my hometown and we have established a strong connection with our community,” said Sol Mountain Farm owner Wes O’Rourke in the news release. “When this happened, we felt targeted and that our livelihoods were at stake. We just want the town to recognize that what they did is wrong and that this should never happen again.”