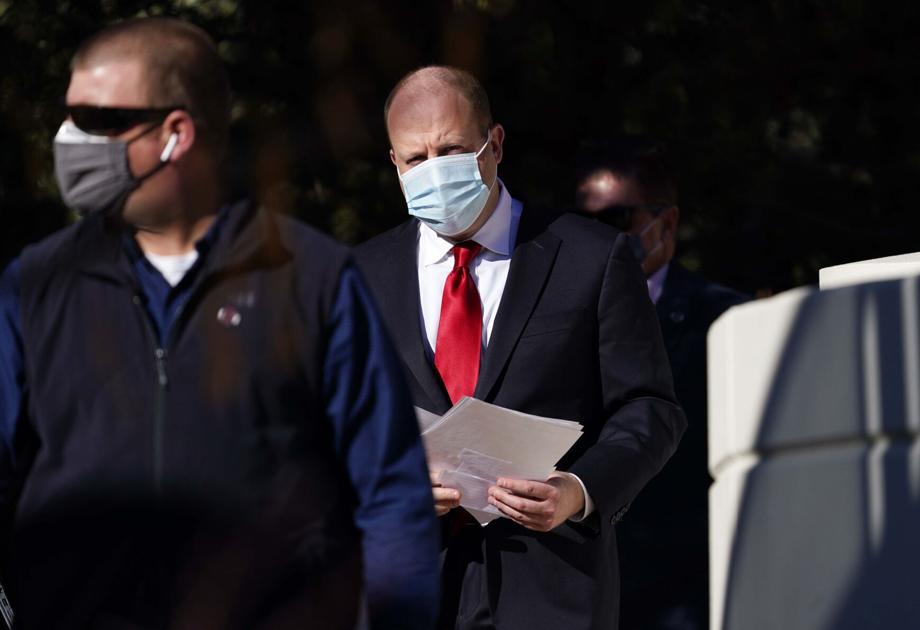 The American Civil Liberties Union of Colorado filed an appeal Thursday in its lawsuit against Gov. Jared Polis over COVID protections for state prison inmates that was dismissed in District Court last month.

The ACLU is now seeking expedited review by the Colorado Supreme Court in its case petitioning the governor to impose safety measures for inmates, including reducing the prison population and implementing a vaccine plan that would prioritize people inside prisons, similar to other congregate living facilities.

“Despite knowing physical distancing is critical to reduce spread —but impossible at current populations — the governor has done virtually nothing to reduce prison density, not even to help those most vulnerable to serious illness or death due to age or medical condition,” the lawsuit stated.

The lawsuit, which lists the governor as its sole defendant, claimed Polis’ failure to act constituted “deliberate indifference” and subjected incarcerated people to “unconstitutional risk of serious illness and death.”

A spokesperson for the governor’s office said it was confident the dismissal would be upheld.

As of Thursday, more than 8,000 people in prisons have tested positive for the virus and 25 have died, data shows, and seven of Colorado’s 10 largest COVID-19 outbreaks have been at state prisons, the ACLU stated.

The governor ordered the state to alter its vaccination plan, removing incarcerated people from the state’s congregate living priority, the lawsuit stated.

Thursday’s appeal comes nearly eight months after the ACLU filed a class-action suit on behalf of five people inside state prisons against Polis and Dean Williams, the executive director of the state prison system.

In November, Williams and the ACLU reached a consent decree which implemented safety precautions inside state prisons to mitigate the spread of COVID-19. But as the infection rates continued to soar and deaths steadily rose, the ACLU called the consent decree provisions “insufficient.”

“There are simply too many unvaccinated people living and breathing in close proximity in Colorado prisons, and no DOC operational decisions can remedy this,” the lawsuit stated, calling on Polis to use his executive powers.

In March, Polis issued an executive order which expanded the eligibility for special needs parole to benefit elderly and vulnerable people and implemented other measures designed to reduce the prison population.

During the three months that his early release protocol was in effect, 249 state inmates were released, according to data provided by Colorado Department of Corrections spokeswoman Annie Skinner. According to a DOC monthly population report, that was less than 1.5% of the estimated 17,400 people inside Colorado’s 22 state prisons and two private prisons as of March.

Polis did not renew the order after it expired at the end of May.

Mark Silverstein, legal director of the ACLU, expressed the urgency in Polis’ action, saying that each week that passes results in more infections, hospitalizations and deaths among incarcerated people.

“He can safely reduce the prison population by releasing persons who pose no threat to public safety,” Silverstein said. “He can restore the vaccination priorities that public health experts originally recommended. In legal terms, his refusal to act represents deliberate indifference to the health, to the safety, and to the lives of the vulnerable persons in state custody.”