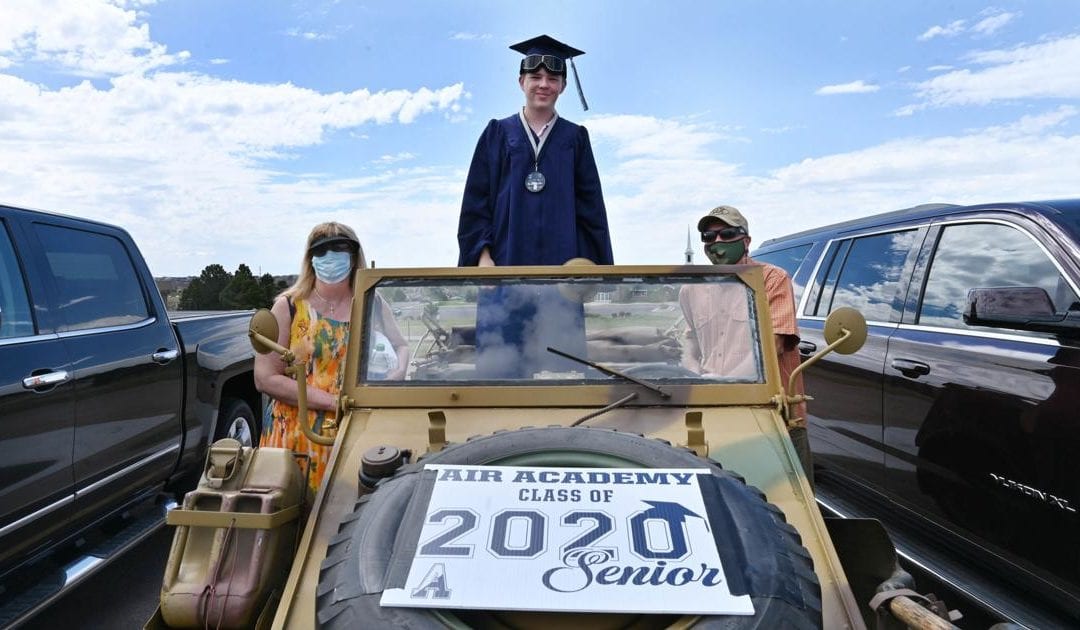 Academy District 20 remains the largest school district in the Pikes Peak region despite a loss of nearly 900 students from the year prior, according to data released Friday by the Colorado Department of Education.

District 49, however, rose to the No. 2 spot, surpassing Colorado Springs District 11 by just shy of 100 students. Falcon gained 94 students this school year, an uncommon achievement during a year in which the vast majority of Colorado school districts lost students due to the pandemic.

“We know we are among the fastest-growing districts in the state of Colorado, which is exciting, and we are very, very pleased to serve all of our students and families of District 49,” district spokesman David Nancarrow said Friday in a statement to The Gazette.

The district’s projected growth “will inevitably cause it to be the largest district in El Paso County,” he said. “It may happen in 2021/22 or the year or two thereafter. Regardless of when that happens, our focus will always be aimed toward making sure we serve the students we have to the best of our ability.”

Academy did not immediately respond to a request for comment.

District 11 believes it mirrors the state in that its “largest grade drop was at the kindergarten level,” said Devra Ashby, district spokeswoman, in December. The district is down nearly 850 kindergarten enrollments.

Before the pandemic the district was “moving in a whole new direction with a new strategic plan, new equity policy and equity team, a new facilities master plan, and a new academic master plan, adding a whole menu of choice options for families,” she said. “Although D-11 has been declining for a while now, with these new efforts we managed to slow the projected loss a year and a half ago by 300 students, which is a positive sign.”

This year, “we do believe many families chose to homeschool, not knowing the uncertainty this school year would provide,” she said. The district was up 288 homeschool enrollments this year as of December.

Colorado public schools experienced the first decrease in year-to-year enrollment this school year since 1988. Enrollment this fall was down 3.3% over the previous year statewide, with more than 30,000 fewer students enrolled in preschool through 12th grade. Preschool experienced a 23% drop, and kindergarten experienced a 9% drop, officials said. Grades 1 through 5 experienced a cumulative 4% drop in enrollment.

The number of homeschool students doubled this year, to 15,773. The number of students enrolled in online programs increased by 434% over last year, they said.

The Pikes Peak region’s plummeting student count will lead to a loss of millions of dollars in funding. District 11 expects to take a $3.4 million hit, Ashby said in December, but will not have to adjust its budget “due to salary and benefit savings from positions not hired due to pandemic, decreased enrollment or hard-to-fill positions.”

Academy District 20 will suffer a financial loss of roughly $3.8 million, spokeswoman Allison Cortez said in December. The district has a “healthy reserve” to cover losses and is “committed to keeping any needed budgetary reductions as far away from our classrooms as possible,” she said.

Widefield School District 3 took the third largest hit in the region, with a loss of 500 students. The financial impact is “in excess of $1.5 million,” district spokeswoman Samantha Briggs said in December.

Other Pikes Peak region school districts saw a decline of anywhere from 15 to 341 students.