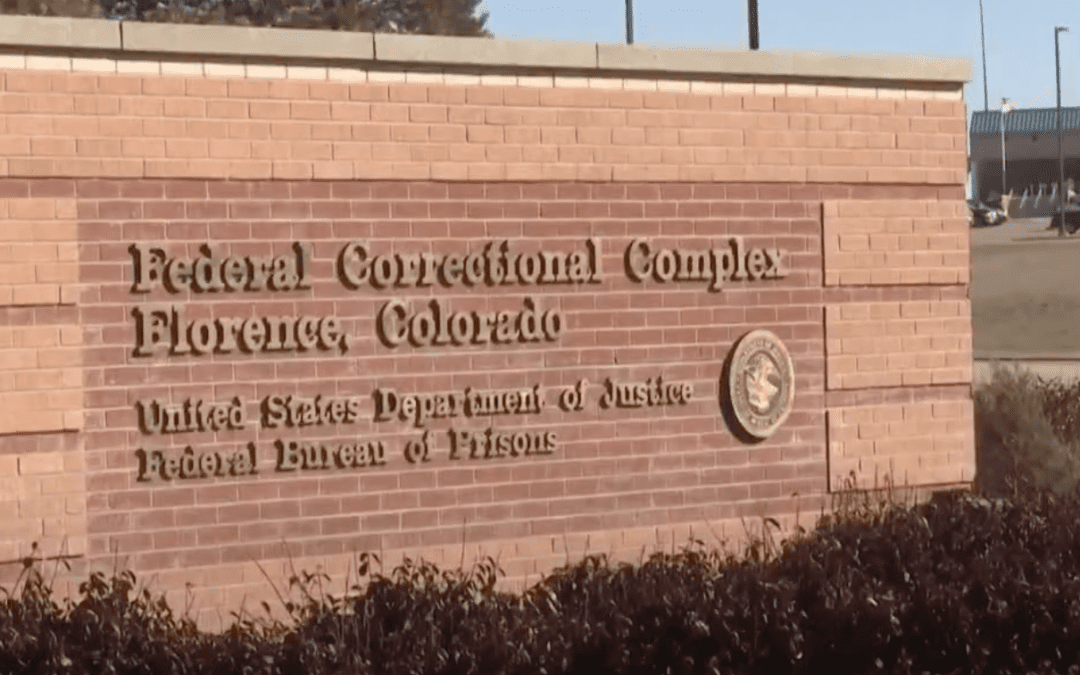 Fremont officials have had it with the Colorado Department of Public Health and Environment’s distorted vaccine figures for the county.

The state is counting the number of inmates incarcerated there in the overall vaccination rate, but not counting how many of them have been vaccinated, which produces an artificially low rate for Fremont County.

After months of unsuccessfully trying to get state officials to update the inaccurate figures, county officials are taking their frustrations public.

“I am inclined to believe that they are purposefully ignoring us and want the skewed data to create their false narrative that our community is disproportionally causing elevated cases of the virus,” Grantham wrote.

“Lies. Empty promises. All courtesy of our Colorado Department of Public Health and Environment.”

Fremont County officials have repeatedly asked the state to correct these inaccuracies by including the vaccinated offenders who reside in Fremont County in our vaccination rate, or by taking the offender population out of our base eligible population rate.

“Fremont County consistently hovers at the lowest levels of vaccination rates,” said Kayla Marler, FCDPHE Director. “Those numbers are wrong. They are not scientific. They must be corrected, but we continue to hit a wall when we ask for resolution. This shouldn’t be that difficult.”

“Our residents need to know we are doing much, much better than the state’s numbers indicate,” Marler said. “Our citizens have done an excellent job with the vaccination, and we thank you all for your diligent efforts.”

As of Thursday, the state’s vaccination rankings showed Fremont County at 53 out of 64 counties statewide with just over a 37% vaccination rate.

In reality, it should be closer to 50% when taking into account inmates’ vaccinations.

Marler told KRDO that dealing with the state health department in this matter has been an “absolute disaster” because of their unwillingness to correct the figures.

It’s particularly concerning because vaccination rates could be tied to discussions around public school reopenings next fall, she said.

This latest episode of bureaucratic incompetence at the state health department comes on the heels of damning exposé about the spike in nursing home deaths last winter under the Polis administration’s watch.

According to reports from the Colorado Springs Gazette and Public Radio, state health officials entered into a $90 million no-bid contract last November with an unproven testing provider, Curative Labs, headed by a 25-year-old college dropout.

But the deaths in the third wave were likely preventable, said Bob Murphy of AARP, who awarded Polis the commendation for the state’s protection of nursing home residents last fall just before the dam burst and the state led the nation in resident deaths.
That was before Murphy knew how badly the state’s seniors would fare in the third wave. Murphy said that by fall of last year the way the virus spreads was well known and prevention strategies had been proven.
“It’s tragic and somebody needs to be accountable,” Murphy said.