A Visit to Tambo Colorado: The Resting Spot for Inca Travelers 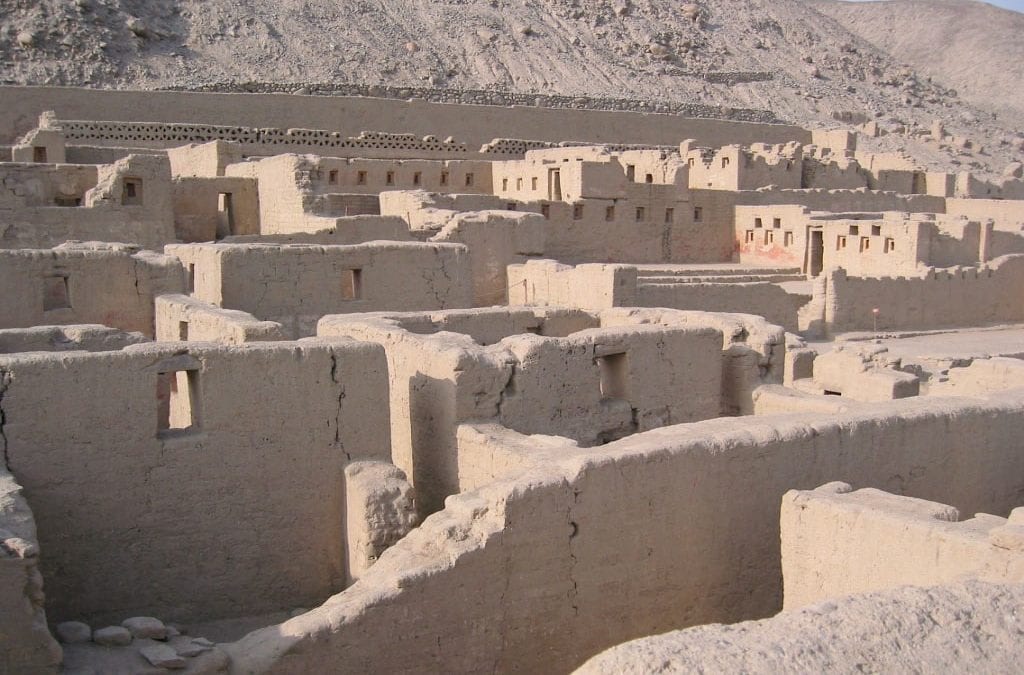 Tambo Colorado in the Peruvian desert was built to serve as a resting spot for Inca messengers. Learn more about this place.

With all the “advancements” in our present day society, oftentimes, I think we’ve taken giant steps backward, especially as it relates to our environment. While oil spills continue to occur every year, they are not the only ones to blame. It’s our society that thirsts for more, more, more.

What is Tambo Colorado

A visit to Tambo Colorado in the Peruvian desert of Ica, south of Lima, reminds me of how the ingenious pre-Columbian societies were close to nature and fulfilled all their needs. This area, which is the best preserved site on the Peruvian coast, was built to serve as a resting spot for the native groups that were crossing the 1,800 miles within their territory. The stopover was important, to prevent altitude sickness, and in general, for the emissaries to get acclimated as they crossed from 12,000-foot-high terrain to sea level.

Tambo Colorado is situated on the Nazca fault lines, so earthquakes and tremors are not uncommon. They favored trapezoidal windows and doorways with diagonal friezes, which served to cushion seismic forces. The Inca Trail, or , through which a relay of messengers traversed the countryside in a single day to communicate important messages, or bring seafood from the coast to the mountain peaks, is still a solid passable road cutting through the Andes. Secret messages were encoded with a series of knots on threads, called quipus.

Tambo residents had a men’s shower and a women’s shower. Each was constructed by diverting the flow of river water through chiseled stones, which were not all that unlike upscale granite Kohler models seen today. They even created bathroom drains, into which most certainly they never had a need for liquid draino.

They learned surgery out of necessity. The weapon of choice was a rock dart that punctured the brain and caused internal bleeding. These ancient emergency room docs performed brain surgery, and depending on the patient’s social class, filled the cranial opening with gold, mate or gourds.

The decor at Tambo Colorado, while all faded now, was red, yellow and white, which represented the colors of the sunset. The holy men lived in rooms with three tiered accents to represent the earth, the sky and the afterlife. At one side of the long ceremonial patio was the Ushnu, or altar. It is positioned in front of two mountains, and when facing the Ushnu at sunset you can see the Pacific Ocean 22 miles away.

June 24 is summer solstice, or Inti Raymi. On this day, at sunset, the most important ceremony would take place among the and Centinela cultures. They would cut open the heart of a live llama. If it was red, it would signify a good year ahead. If it was black, it was symbolic of hard times.

How to get to Tambo Colorado

You can book a trip to Tambo Colorado from Lima through travel agencies. The archaeological site is located in the River Valley (close to Pisco city), about 40 km along the highway to Ayacucho. Contact yourfriends@livinginperu.com to book your trip.

This article by Nathan Paluck has been updated from its original publication on June 16, 2010.