A Colorado truck driver was sentenced to 110 years for a deadly crash. Over 3 million people have signed a petition asking for clemency. – CBS News 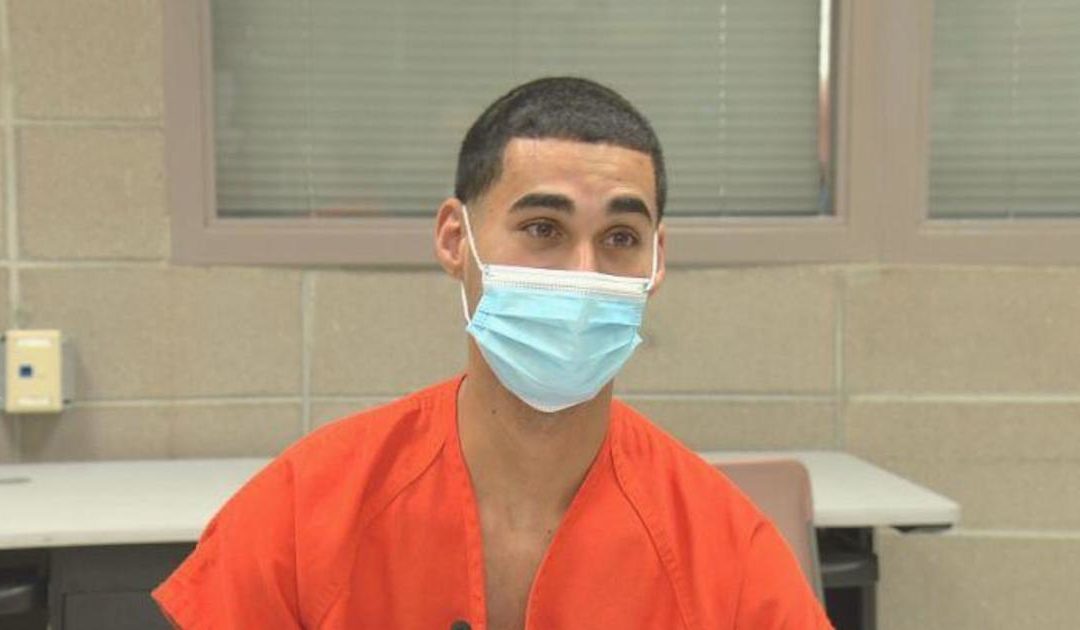 A truck driver was sentenced earlier this week to 110 years in prison for a 2019 crash that left four people dead and several others injured in Colorado. By Friday, more than 3 million people had signed a petition, asking Colorado Governor Jared Polis to grant clemency to Rogel Aguilera-Mederos, or commutation for time served.

Heather Gilbee, the author of the change.org petition wrote, “We are not trying to make it seem any less of a tragic accident that it is because yes, lives were lost.”

In April 2019, the truck Aguilera-Mederos was driving lost its brakes, CBS Denver reported. He passed one of the state’s runaway truck ramps as he descended from the mountains, a point the prosecution focused heavily on during the trial.

He then crashed into several cars stopped on eastbound I-70 in Lakewood, sparking a massive fire. The highway was shut down in both directions for roughly 24 hours, according to the station.

Aguilera-Mederos was ultimately convicted of 27 counts, including vehicular homicide.

Before he was sentenced, Aguilera-Mederos told CBS Denver he tried his best to avoid the vehicles stopped on the road, but couldn’t avoid them all.

“My life is not a happy life. It is a very sad life because four people died,” he said tearfully, adding that he wished he had died rather than the four who did.

During sentencing, the judge acknowledged that Aguilera-Mederos didn’t intend to harm anyone. But under guidelines set by the law, his sentence could be no less than 110 years.

“I accept and respect what the defendant has said … but he made a series of terrible decisions — reckless decisions,” the judge said.

William Bailey’s widow told CBS Denver that Aguilera-Mederos deserved a prison sentence and was relieved at the jury’s verdict.

“He was found guilty of reckless behavior that killed my husband that was the most important thing to me,” Gage Evans said.

Investigators with the Lakewood Police Department said no alcohol or drugs were involved in the crash, according to CBS Denver.

James Colgan, an attorney for Aguilera-Mederos, told CBS Denver on Thursday that an appeal is planned in the case.

When asked about the case, a spokesperson from Governor Polis’ office told CBS News they were aware of the issue.

“The Governor and his team review each clemency application individually,”  Victoria Graham, the deputy press secretary, said in an email.