A Colorado chief judge is charged with felony menacing, removed from position 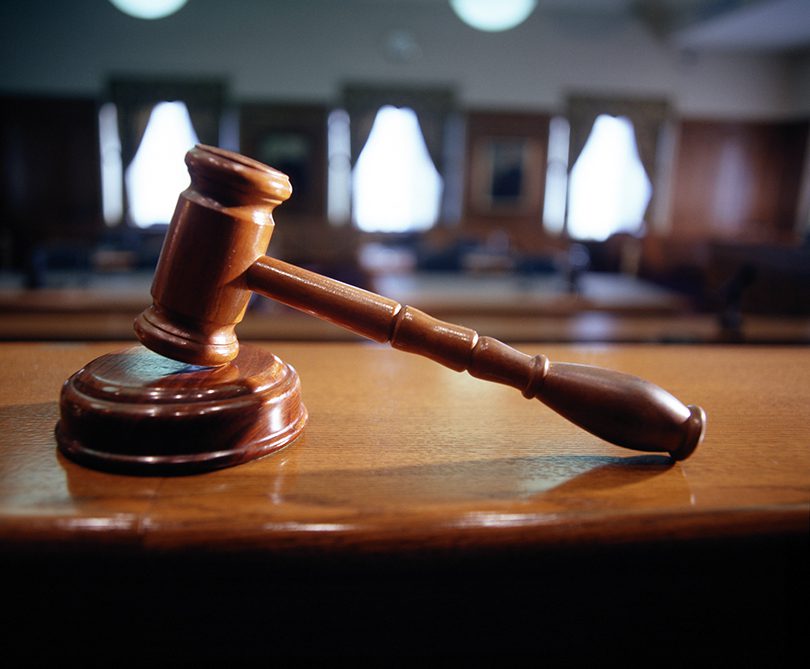 The chief judge for Colorado’s Fifth Judicial District was charged Saturday with felony menacing, according to court records.

Judge Mark Thompson, 54, who presided over courts in Summit, Clear Creek, Eagle and Lake counties, was removed from his position as chief judge after the charge was filed Saturday, according to the Colorado Judicial Branch.

Thompson was charged with a single count of felony menacing with a real or simulated weapon after an investigation by the Colorado Bureau of Investigation, according to court records, which say the incident happened on July 25.

The case was suppressed from public view and court documents that are expected to detail the accusation against Thompson were not available Sunday. There was no written order in the case explaining why it was suppressed. Since May, such orders have been required in Colorado.

The judge could not be reached for comment and his attorney did not immediately return a request for comment.

Thompson is currently on planned paid time off, judicial branch spokesman Rob McCallum said Sunday. It was not immediately clear when Thompson planned to return, but McCallum said Thompson will resume his duties as a judge — though not chief judge — upon his return.

Menacing with a real or simulated weapon is a Class 5 felony, and is typically punished with one to three years in prison, followed by parole, according to the state’s sentencing guidelines.

People commit felony menacing if they purposely make someone fear being seriously injured and if, while doing so, they either use a deadly weapon or something that looks like a weapon, or tell the victim they are armed with a deadly weapon, according to state law.

“The matter involving Judge Thompson will be properly addressed through the legal system,” Boatright said in a news release. “Judge Thompson has the presumption of innocence, and he is entitled to and deserves due process.”

All of the judges in the Fifth Judicial District recused themselves from the case against their colleague. Judge Sean Finn, who works in the 17th Judicial District — covering Adams and Broomfield counties — will preside over the case instead, according to a memo from State Court Administrator Steven Vasconcellos.

Thompson worked as an attorney in Summit County for 18 years before he became a district court judge in 2010, according to the judicial branch’s website. He was appointed chief judge in 2013.

Thompson, who was charged by summons, is scheduled to appear in court on Dec. 17.