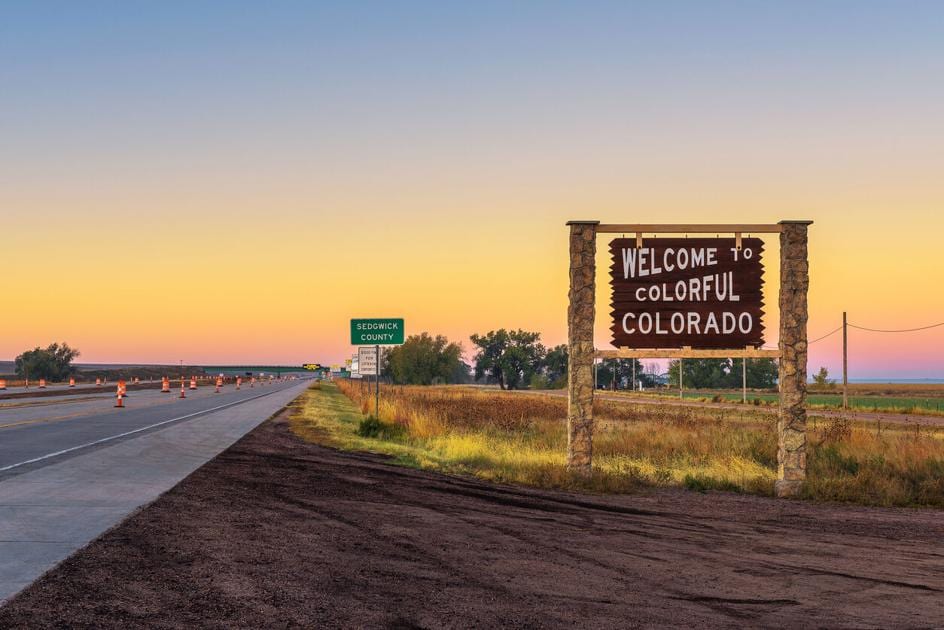 Those included, eight of the 10 largest Colorado fires took place in the last decade. As Colorado continues to struggle with drought, dry conditions persist, as does an increased fire risk and a high possibility of large future blazes. It’s common for wildfires to impact daily life in the Centennial State, whether that means a weekend off of outdoor recreation or a blaze burning down your own property.

This point hits on two levels – one being the massive drought Colorado is experiencing and two being the lack of water available for outdoor recreation.

First, it needs to be noted that Colorado is low on water and has been for awhile. As I’m writing this, more than 98 percent of the state is experiencing some level of drought conditions and that’s actually an improvement. This has a number of negative side effects, including agricultural loss, limited outdoor recreation, and increased fire risk. Obviously this can mean a huge negative impact for the livelihood of Coloradans and the local economy.

Second, it should be addressed that Colorado is a landlocked state. Sure, lakes and small beaches exist, but it’s nothing like what can be found elsewhere. Don’t come to Colorado if a beach life is your thing.

Home to few lotto winners and a high number of weather-related and driving-related accidents, Coloradans aren’t exactly ‘lucky’ – at least not based on the criteria Zippia used to rank all 50 states based on their fortune. Coloradans ranked as the 32nd luckiest among the 50 states. However, Colorado’s score was boosted by a high life expectancy of 80 years, so we’ve got that going for us.

Colorado was recently ranked as the 5th most hungover state in the country. While the presence of more than 400 breweries might be a draw for some, an average elevation of more than 6,800 feet can seem to make hangovers more intense and can seem to give alcohol more of a punch.

5. Colorado’s mountains can be dangerous

Between mountain travel, wild weather, and outdoor recreation, there are plenty of things that can kill you in Colorado. Throw big predators, like bears and lions, into the mix and Colorado starts to sound pretty dangerous. Obviously, some of these risks can be avoided by staying in the cities, but where’s the fun in that.

If you plan on adventuring around Colorado, always take safety seriously. Be aware of the changing forecast and utilize proper safety equipment. Rocky Mountain National Park was ranked as one of the deadliest national parks in the country for a reason. Understanding what risks exist is the first step to approaching risk responsibly. Always consult with an expert.

6. Colorado’s cities aren’t the safest either

A recent analysis from WalletHub ranked 182 American cities based on how ‘safe’ they are and those representing Colorado didn’t do too hot. Colorado Springs ranked a mediocre 78th of 182, with Denver ranking 165th due to a 170th ranking in the ‘home and community’ safety category.

Here’s a look at the most violent cities in Colorado and here’s a breakdown of a few safer spots.

7. Get ready for constant road construction

Don’t come to Colorado expecting beautifully paved roads. The wild temperature swings make potholes and cracks common and the rapid growth of the state has resulted in crowded lanes that get even more chaotic in the many construction zones around the state.

Motortrend recently ranked Colorado roads as the 14th worst in the nation with 31.6 percent of major urban roads in bad shape. Sometimes, it can seem like the number is even higher than that.

8. It will ruin every other state for you

Come on people, I don’t really hate Colorado. With ample sunshine and endless outdoor recreation, it’s hard to beat. I love being able to leave my house and hit the trail within minutes and, at this point, I think I’ve been so spoiled that I’d have a hard time living anywhere else. I’m guessing a lot of my fellow Coloradans feel the same.

There you have it – eight more reasons why living in Colorado might not be a great decision.

Do you agree with this list? Did we miss something? Let us know in the comments.