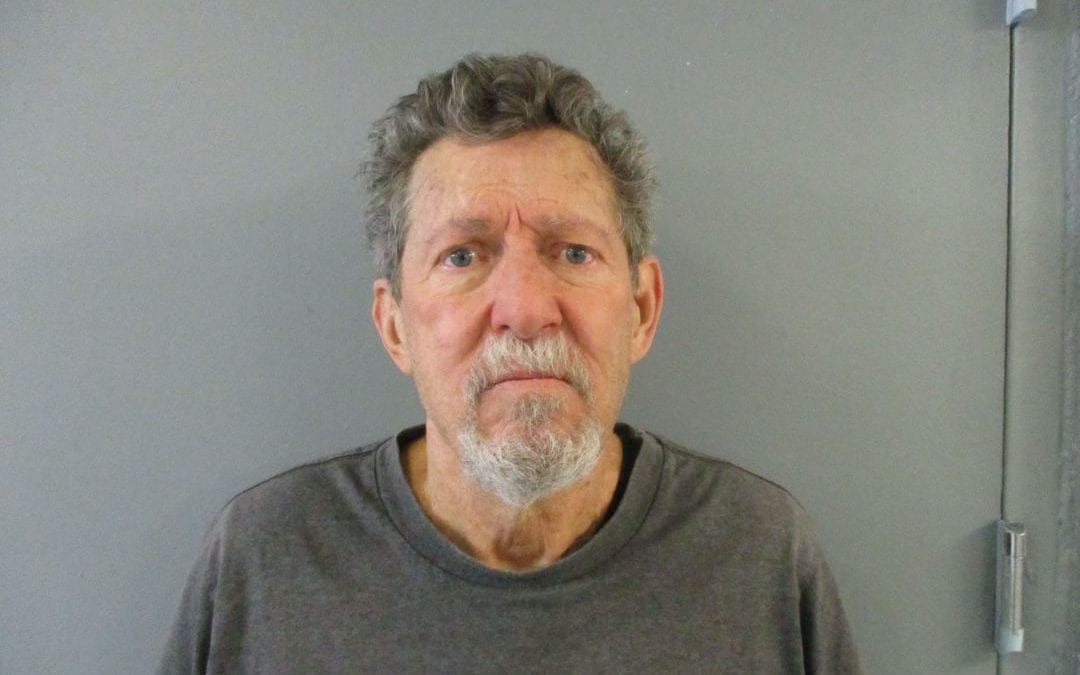 A 70-year-old Colorado man accused of killing two women in 1982 has been arrested, officials said Wednesday.

Phillips was taken into custody on Feb. 24 in Clear Creek County. Officials said he could be charged with first-degree murder, kidnapping and assault.

Local, state and federal authorities identified Phillips as a potential suspect using DNA testing, authorities said, but they did not provide more details or mention a possible motive for the slayings.

Police say the two women had no apparent connection, but both were believed to be hitchhiking outside a Rocky Mountain resort town before they disappeared on Jan. 6, 1982. Their bodies were found apart.

Friends and family discovered Oberholtzer’s body in a snow drift on the summit of Hoosier Pass, near Breckenridge, one day after she disappeared. Schnee’s corpse was located six months later, fully clothed, in a creek in rural Park County. Both women had been shot.

“I cannot begin to understand the pain and suffering their families have had to face for nearly four decades. With each year that has passed, they have remained vigilant in their unwavering commitment to seek justice for Bobbi Jo and Annette,” McGraw, the Park County Sherriff, said.

He said Phillips has had no major arrests since 1982 but officials are looking into his potential involvement in other cases.

Police showed younger pictures of Phillips at the press conference and asked the public to reach out with any information about the case.

Dumont is located about 35 miles (56 kilometers) west of Denver.