7 famous gravesites you can visit in Colorado | OutThere Colorado 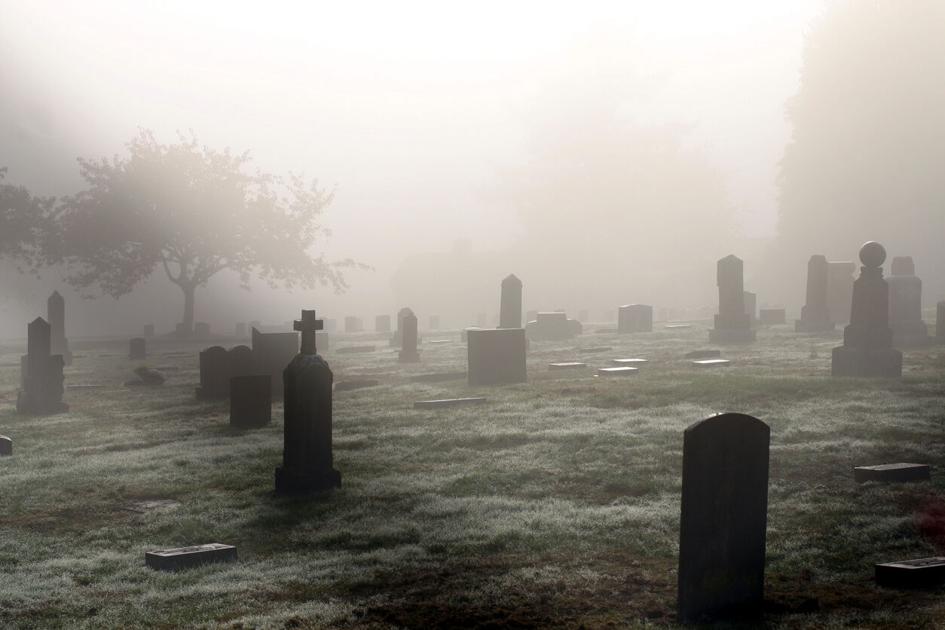 Colorado has a long and interesting history of entertainers, politicians, and historical figures that during their lifetimes called the Centennial State home. Though they have passed, you can still pay your respects to many. Here is a round up of a few famous gravesites you can still visit today in Colorado.

John Henry ‘Doc’ Holiday was a famous gunfighter and professional gambler who is most well known for his part in the Gunfight at the O.K. Corral in Tombstone, Arizona. He was famously played by Val Kilmer in the 1993 film, Tombstone.

Chief Ouray was a chief if the Ute Nation, who worked languages and communication in the 1860’s. In 1868, he struck a deal with Civil War Union General Kit Carson for six million acres of land to the Ute Nation.

He later died from kidney disease in 1880. His grave is at Ouray Memorial Park in Montrose, Colorado.

Joe Cocker was a blues-rock singer known for ballads like “You are so beautiful” and “Unchain my Heart.” During his career he recorded 40 albums, and worked with artists like Patty LaBelle.

He died from lung cancer in 2014. His grave can be visited at Garden of Memories Cemetery in Delta County, Colorado.

Ethel Merman was a singer and actress who performed in Broadway musicals and movies in the 1930’s through the 1950’s.

She died in 1984 from glioblastoma. Her grave is located at the Shrine of Remembrance Mausoleum in Colorado Springs.

The grave marker of a man named Todor Glava from Transylvania is located  at the Lafayette Municipal Cemetery in Lafayette, Colorado.

The story of Colorado’s vampire relies mostly on local lore and rumors. In fact, some people even suggests the the tree growing near the stone sprouted from the stake shoved into the vampire’s heart.

Alferd Packer was a wilderness guide in Colorado and Utah in the 1870s. In November on 1873, Packer planned on accompanying a group of around 21 men on their trek from Bingham, Utah to Breckenridge, Colorado when they ran into ‘unusually harsh’ winter weather.

A few months later, Packer arrived in Los Pinos Indian Agency, with a gruesome tale of how his comrades died from exposure, and he was forced to eat their bodies to survive.

Buffalo Bill was known as ‘the man who gave the Wild West it’s name.’ He was an entertainer, entrepreneur, and an Congressional Medal of Honor Recipient. He was also a famous buffalo hunter.

In 1883, his “Wild West” show which featured reenactments of Native American battles and shooting demonstrations, was one of the most popular shows in the country.

He later died from kidney failure and is buried at the Buffalo Bill Memorial Museum in Golden, Colorado.