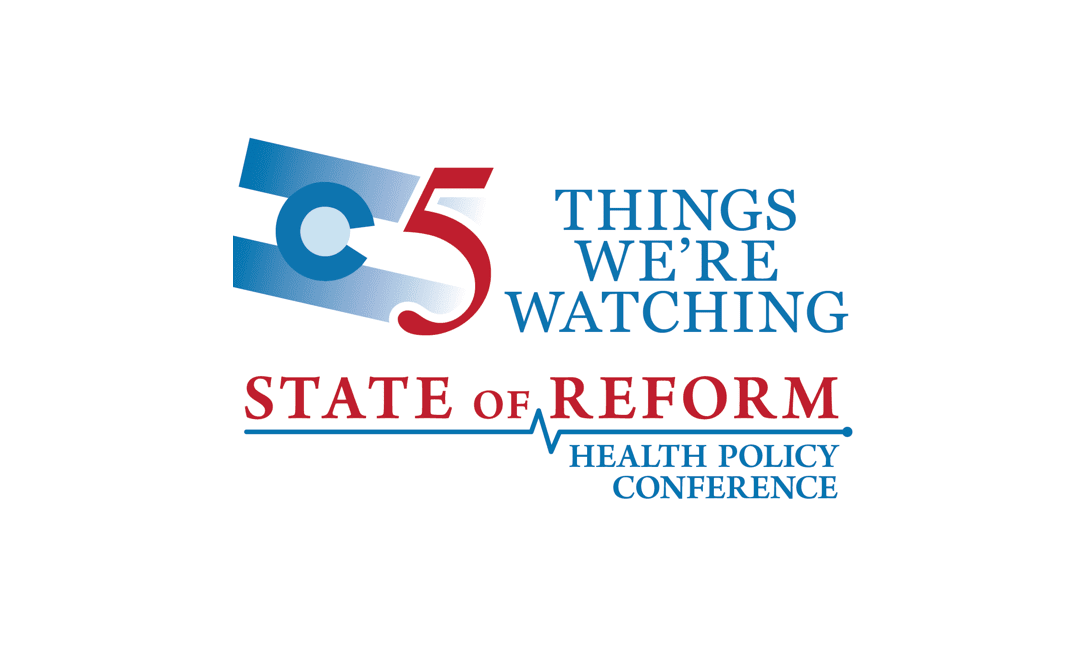 I want to feature a virtual conversation we’re hosting on race and health care, which you’ll see in item 5 below. Now is a time to be reflective about our biases, the benefits or detriments of our skin color, and how we can foster conversations that will have a measurable and positive impact moving forward. So, I hope you’ll consider finding time to join that conversation next week.

Until then, here are a few things we think are worth knowing about in Colorado health care and health policy.

With help from Michael Goldberg

With the Colorado Legislature wrapping up session this week, reporter Michael Goldberg spoke with Soper in between floor debates. They discussed the implications of increased tele-health utilization, ongoing budget negotiations, and why he’s against looking into importing pharmaceuticals from foreign countries.

According to the Institute for Health Metrics and Evaluation (IHME), Colorado has and will continue to have among the highest rates of death per capita from COVID in the country. They predict that to be the case through October. IHME collects large data sets from public and private organizations, which is notable in part due to the discrepancy in numbers compared to those reported by the state.

For example, the Colorado Dept. of Public Health and Environment (CDPHE) reports 4 total deaths on June 1st. IHME reports 15. On May 1st, CDPHE reports 32 total deaths while IHME reports 27. Data points might vary across outlets, but if a private data set points to continued high per capita death rates while public data is used to re-open the economy, the downside from being wrong could be measured in morbidity and mortality rates.

Outside of Colorado, in Washington State, the Dept. of Health there produced a chilling document about the mental health impacts from COVID. It wasn’t meant for public distribution, but I think it’s a compelling look at how this COVID pandemic is likely to impact us over time. I’ve never seen something quite like it, so I think it’s worth sharing to our Colorado readers.

The document says we are at the height of the “honeymoon period” right now, with a long decline in well being ahead of approximately the one year anniversary. The document predicts up to 60% of the population will experience some form of depression. About “half of the individuals who experience a behavioral health diagnosis will develop a substance-related disorder.” “Behavioral health symptoms including anxiety, trouble sleeping, stomach aches, and headaches will be consistent in the general population in the summer months of 2020.”

Vincent Atchity is the President and CEO at Mental Health Colorado and the former Executive Director of the Equitas Project. Atchity joined us on “What They’re Watching” to discuss mental health parity, decriminalizing mental health, and reforming first responder systems of care. He offered a prescient take on the issues that persist with the way mental health intersects with criminal justice.

“What we do with our of systems of care in this country is neglect to asses for mental health for mental health needs and provide adequate support for mental health development. [People] are in acute crisis by the time the systems kick into place, and those systems are often the first responder systems involving law enforcement that drag people toward the justice system for needed health care, as opposed to providing that care in a health context.”

Next week, we host a virtual conversation with three leaders I hold in the highest esteem across our entire nine state footprint. They also happen to be Black. So, on June 19th – also known as Juneteenth – we will hold a discussion of how health care organizations can grapple with the structural racism built into American institutions. We’ll hear their thoughts, their lessons, and their counsel on how best to address the topic of race in US health care.

The panel includes Eric Hunter of CareOregon, Demetria Malloy, MD of Anthem Medicaid in California, and Rep. Garnet Coleman, a 30 year legislator out of Houston Texas. It’s a tremendous honor that these three folks are coming together to join in a multi-state conversation. I hope you’ll find time to listen and to be part of the conversation with us next week.