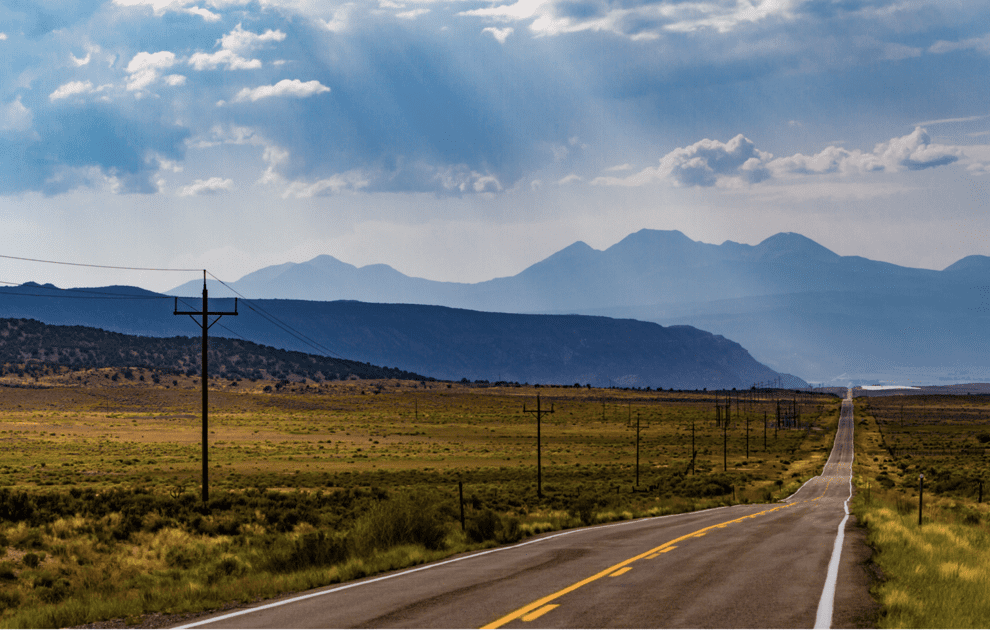 The Colorado House took up the long-debated, much-fretted Senate Bill 260, the $5.2 billion transportation plan driven by a raft of new fees over the next decade.

A voice vote came after more than four hours of debate, as Republicans proposed a string of amendments that were each voted down by the Democratic majority, including putting the fees on the ballot and spending less on electric vehicles.

“Our highway system is 38th in the nation,” House Speaker Alec Garnett said. “We’re 47th in the nation when it comes to the condition of our rural interstates. We have to do something.”

The bill would increase a per-gallon charge on fuel by 2 cents a year until 2028, then index to inflation. That money will be added on top of the existing 22-cent gas tax. Electric vehicle drivers will have to pay more for their tags until they’re paying on par with combustion vehicle drivers to support transportation.

Fees on ride-sharing services, such as Uber and Lyft, take on another 15 to 30 cents a trip, along with new fees on home deliveries.

The money would support the Colorado Department of Transportation’s 10-year plan of priority projects, but it also would invest heavily in electric vehicles and help fund solutions for areas with air pollution problems.

Rep. Matt Gray, D-Broomfield, one of the sponsors of the bill, said it supports the existing transportation network and invests in future alternatives.

Garnett called the bill authored by Gray “a comprehensive, forward-looking bill to fix one of the biggest problems facing Colorado right now.”

House Republican leader Hugh McKean of Loveland said no one disagreed that there needs to be a solution, “but that solution is not a simple one.”

He complimented the governor’s highway director, Shoshana Lew, for developing a 10-year plan that reflects the entire state’s problems.

“Director Lew went around and said, ‘What is it we need to do,’ and brought that back,” McKean said,  urging Democrats to fund that priority list first. “That needs to be admired. That kind of problem-solving is something we should champion.”

He surmised the fees in the bill are constructed to stay under a cap that would require the question to be settled by voters. McKean warned against eroding the trust of voters by doing that. Coloradans have repeatedly voted down new taxes for transportation in recent years, even as the problems worsened.

“What we lose is the faith of the voters in us,” he told the House members.

Rep. Perry Will, R-New Castle, noted that Proposition 117, passed by voters last November, required a public vote on major fees, but by dividing the transportation issue into four enterprises, the bill stays under the limit to trigger a ballot question. He compared it to Proposition 114 last year, which will reintroduce wolves to the Western Slope.

“We can vote about wolves, but we can’t vote about this?” the retired wildlife officer said of the transportation bill. “The people of Colorado got to vote on wolves, and I promise you 99.9% will never see a wolf in the state of Colorado, but I will tell you every one of them will be on a road every day in this state.”

Republicans continued to press the case that too much of the transportation bill goes to projects other than solving costly traffic jams on the interstate and fixing the state’s run-down roads and bridges.

“Investments in concrete and asphalt are what Colorado families need,” McKean said. “They need it today” to provide “more capacity, more safety, most ability to get folks home to their kids.”

Gray said the distinction between a tax and fee has been settled by the state Supreme Court: A tax is a general assessment, a fee is a levy for a service.

“That’s exactly what you see here,” he said.

“I want to invest greater, and by investing greater, rural Colorado will be impacted in a better way,” said Holtorf, who represents eight rural counties on the Eastern Plains.

Later in the debate, he added a warning: “I’m telling you, rural Colorado, you’re going to get the short end of the stick again.”

Friday’s voice vote was first of two required to pass. The second in the coming days will be a recorded roll call tally. But because the bill was amended in the House, it will take another vote in the Senate to make it to the governor’s desk.

The bill passed the Senate 20-15 on May 17, with one Democrat, Sen. Kerry Donovan of Vail, joining with Republicans in opposition.