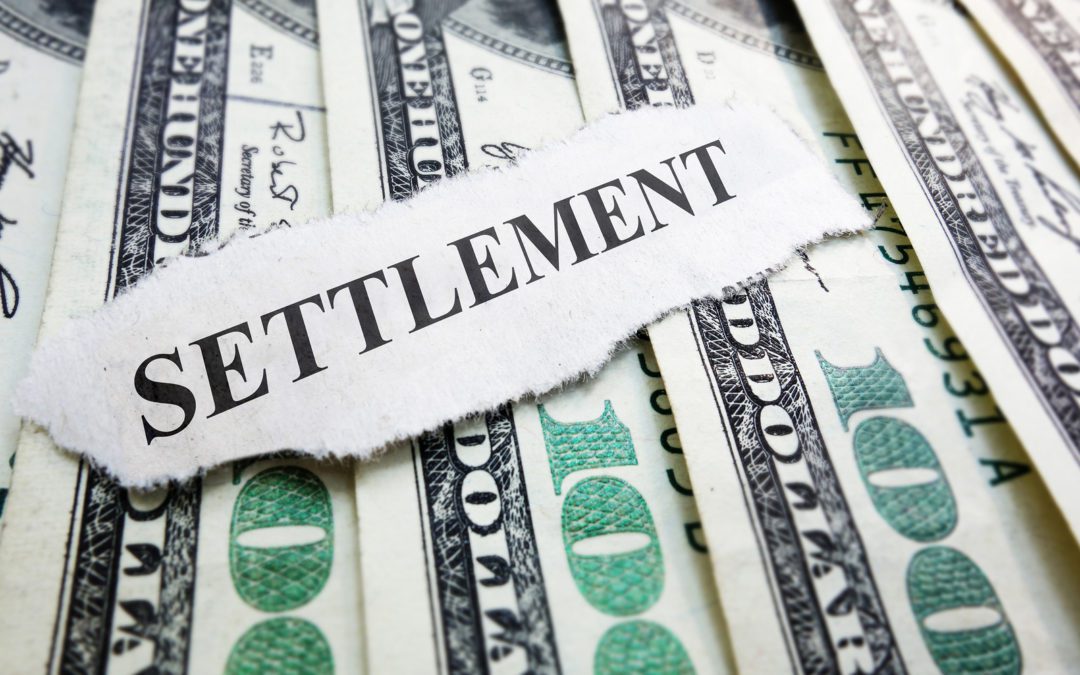 A Colorado city has agreed to pay $3 million to a woman with dementia who was roughly arrested by police last year after being suspected of shoplifting, money which her family said will pay for the around-the-clock care she has needed after her condition deteriorated following her arrest.

Then-Officer Austin Hopp arrested Karen Garner, 73, after she left a store without paying for $13.88 worth of items in Loveland, about 50 miles north of Denver in June 2020. Police body camera video shows that after she turned away from him, he grabbed her arm and pushed her to the ground, still holding the wildflowers she had been picking as she walked through a field. A federal lawsuit that Garner filed claimed he dislocated her shoulder by shoving her handcuffed left arm forward onto the hood of a patrol car.

Police station surveillance video also showed Hopp and others officers talking about the arrest, laughing and joking at times as Garner sat in a holding cell.

Officials in Loveland apologized to Garner and her family in the announcement of the proposed settlement and listed the steps they have taken in response to her arrest, including a pending independent investigation and changes to how it reviews cases when police use force. They pointed out that Hopp and another officer who responded to help him are both being criminally prosecuted for their actions.

“The settlement with Karen Garner will help bring some closure to an unfortunate event in our community but does not upend the work we have left to do,” City Manager Steve Adams said.

The announcement came a day after the death of 19-year-old, who was armed with a knife and in a reported mental health crisis when he was shot by a Loveland police officer last month. It also came a day after Garner’s lawyer, Sarah Schielke, released internal reports that show that some supervisors had signed off on Hopp’s use of force against Garner, including some who noted they had watched the body camera footage.

While the settlement will allow Garner’s family to provide her with the best care possible, Schielke said full justice required a change in leadership. Everyone who was involved with Garner’s arrest or fostered an environment where it could happen should lose their jobs, she said, offering to donate $50,000 to a dementia or Alzheimer’s charity if the city’s police chief resigned or was fired in the next month.

Chief Bob Ticer told The Denver Post that he did not plan to step down.

“I understand the emotion, I understand those demands,” he said. “But my responsibility here is to ensure the investigations (into the Garner incident) that are moving forward are handled professionally.”

Garner, a mother of three and a grandmother of nine, has not talked about what happened since the day after, when she kept asking why this had happened to her, her daughter-in-law Shannon Steward said. After struggling with whether to settle the case since they could not know what Garner wanted, her family agreed to after finding a letter she had written to her family several years ago at the beginning of her dementia which showed that she thought peace and closure was important for her loved ones, Schielke said. It said, in part, “Don’t make it any rougher on yourselves by living in the past. Look out the front window. Don’t dwell on what’s in the rear view mirror.”

Garner is not aware of the settlement, which will have to be approved by a probate court because of her condition and administered by a conservator, Schielke said.

Hopp has been charged with second-degree assault in the arrest. At a court hearing last month to weigh the evidence against him, his lawyer, Jonathan Datz, argued that Hopp’s supervisors determined his actions to be acceptable, the Loveland Reporter-Herald reported.

A representative from Datz’s office said Wednesday that he declined to comment.

The body camera footage shows that when Hopp has Garner pushed against the hood of his car, she tried to turn around and repeated that she was trying to go home. He then pushed her back against the car and moved her bent left arm up near her head, holding it, saying, “Are you finished? Are you finished? We don’t play this game.”

Investigators found that Hopp filed reports to mislead his superiors and protect himself, according to his arrest affidavit. He did not mention Garner’s shoulder injury in an initial report.

In a report filed after being told that she was going to the hospital, he wrote that Garner was asked several times if she wanted medical attention but that she did not answer, according to the affidavit.

Copyright 2021 Associated Press. All rights reserved. This material may not be published, broadcast, rewritten or redistributed.