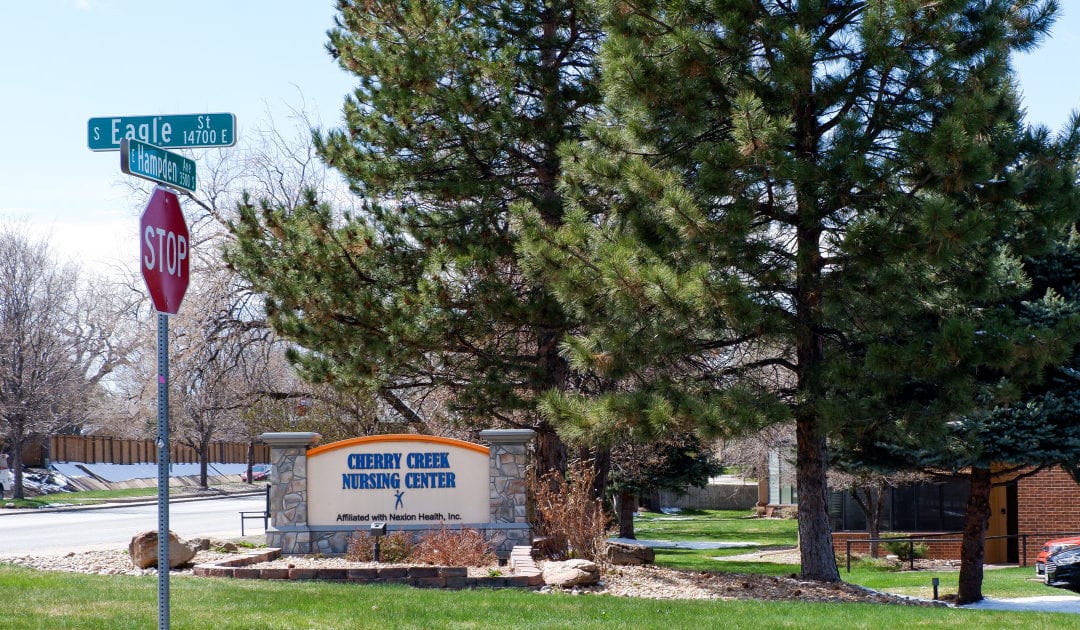 The deaths of 322 residents of nursing homes and senior care centers in Colorado have been linked to the new coronavirus, according to new data released by the state Wednesday, as the facilities remain the state’s most lethal area for the disease’s spread.

The deaths at senior care fatalities represent an 83% increase over the 176 resident deaths reported a week ago. Of the residents whose deaths have been tied to the disease, 246 tested positive for coronavirus and 76 are considered probable cases.

Infections at the facilities have also risen sharply. The Colorado Department of Public Health and Environment reports that 1,266 residents have confirmed or probable cases of the coronavirus as of Wednesday, up from 628 last week.

More staff members at the facilities have come down with the virus, as well. The state says 1,068  have confirmed or probable cases of coronavirus through Wednesday, up from 510 a week ago.

One staff member, at the Julia Temple Healthcare Center in Englewood, has died, according to the state’s data. The person had a confirmed case of COVID-19, the disease caused by the coronavirus.

The deaths of senior care center residents include several clusters, including nine deaths and 18 infections at Amberwood Court Rehabilitation in Denver; 30 cases and six deaths at Boulder Manor; and 19 deaths and 38 cases at Centennial Health Care in Greeley.

The highest number of deaths, however, is at Cherry Creek Nursing Center in Aurora, where 24 deaths are linked to COVID-19 — 18 confirmed and 6 probable — and 68 residents have confirmed or probable infections, according to the state data.

The outbreak at the center has also infected 52 staff members.

Those steps include deploying the National Guard to test residents and staff at three of the state’s largest facilities, designating 200 isolation beds for residents with symptoms and who have tested positive, and mandating that nursing homes have isolation plans in place by May 1.

Additionally, the state is requiring that all nursing homes and senior care centers screen everyone who enters their facilities. Employees and residents are ordered to wear a mask whenever they are in the facilities,  but also when out in public.

Polis said Wednesday that the testing — at Pikes Peak Center in Colorado Springs, Elms Haven Center in Thornton and Broomfield Skilled Nursing & Rehabilitation Center — has already paid off. The governor said several staff members tested positive, though he didn’t say at which facility, hopefully allowing health officials to stave off an outbreak.

“Those workers, that could be 20 lives we saved right there,” he said.

The virus had not been identified at any of the three facilities and the testing was meant to be a proactive measure.

The state is also releasing data on infections at jails and prisons, as well as congregate-care settings such as group homes. One inmate of the Weld County Jail has died from COVID-19 and eight inmates have tested positive for the disease, according to the state data. Four jail employees have tested positive.