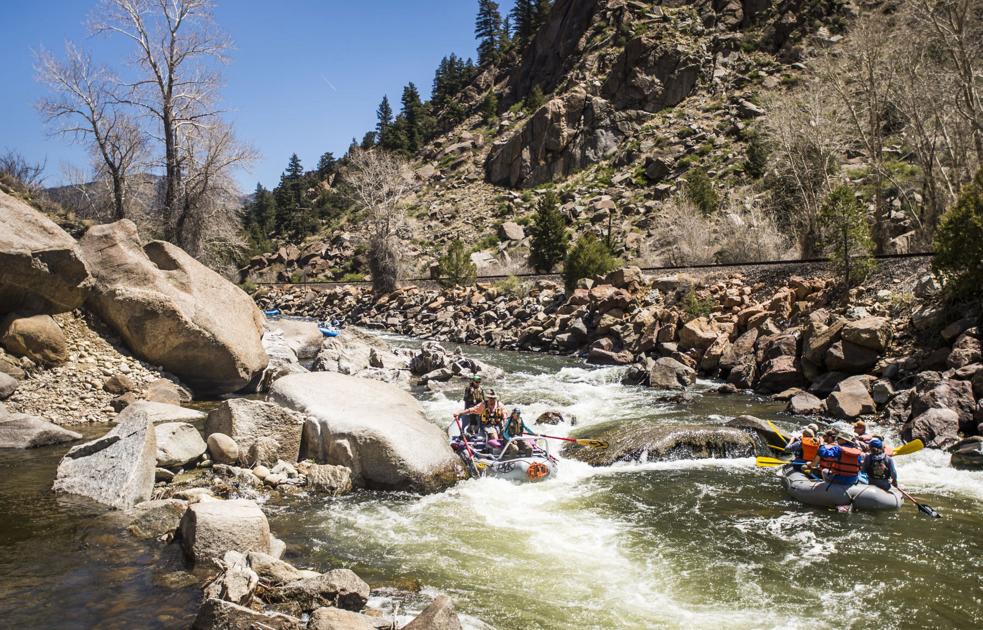 The term “monument” might call to mind something like a building, something tall like the Washington Monument or the Statue of Liberty. The latter is indeed one of America’s national monuments.

But rather than man-made monoliths, many are masterpieces of Mother Nature. Take, for example, Colorado National Monument — the geologic wonderland near Grand Junction that is the state’s oldest national monument, designated in 1911.

While it prevails as a top itinerary choice on the Western Slope, some of the state’s other national monuments tend to fly under the radar. Here are three perfectly suited for a summer getaway:

This is Colorado’s latest national monument, proclaimed in 2015 after lawmakers spent years trying to set aside some of the 21,500 acres as official wilderness. No doubt, the canyon has wild, untamable qualities. The rugged, cathedral-like walls are cut by the Arkansas River, a Gold Medal stretch cherished by anglers.

The area is a beacon for rafters. Browns Canyon is situated between the whitewater epicenters of Buena Vista and Salida. River runners might glimpse bighorn sheep on the walls or a peregrine falcon or golden eagle in regal flight.

For an introduction, Ruby Mountain Recreation Site is a popular launching point for boaters and backcountry hikers.

Visitors must take a guided tour to visit the upper ruins at Chimney Rock. Kirk Speer, Special to The Gazette

You’ve likely seen it driving U.S. 160 between Pagosa Springs and Durango: twin outcrops like blocks against the sky. One got the monument’s namesake and the other is called Companion Rock. Together, they represent a key place for the early people who roamed what is now known as the Four Corners region.

The natives are believed to have built more than 200 homes and ceremonial structures here high above the valley floor. Some have been excavated and can be viewed today by “following primitive paths that haven’t changed for 1,000 years,” according to the nonprofit Chimney Rock Interpretive Association.

Tours are only available when the gate for the rising, twisting road is lifted between mid-May and mid-October.

Visitors look at a skeleton of a Allosaurus dinosaur from 149 million years ago inside the Quarry Exhibit Hall Tuesday, June 4, 2018, in Dinosaur National Monument.

At 200,000-plus acres, this is by far Colorado’s largest national monument, consuming also parts of Utah. That side is home to the top attraction in Quarry Exhibit Hall, a wall of ancient bones.

While the monument was initially established for the quarry in 1915, it soon expanded to protect the bounty of natural, paleontological and archaeological treasure across the remote landscape. Petroglyphs can be found on the walls beyond, images left by Indigenous people on the rock that formed in the Jurassic period.

Sandstone and conglomerate cliffs are eye candy for rafters on a once-in-a-lifetime trip along the Yampa and Green rivers, weaving through a colorful mosaic of pinon and juniper, canyonland and desert.